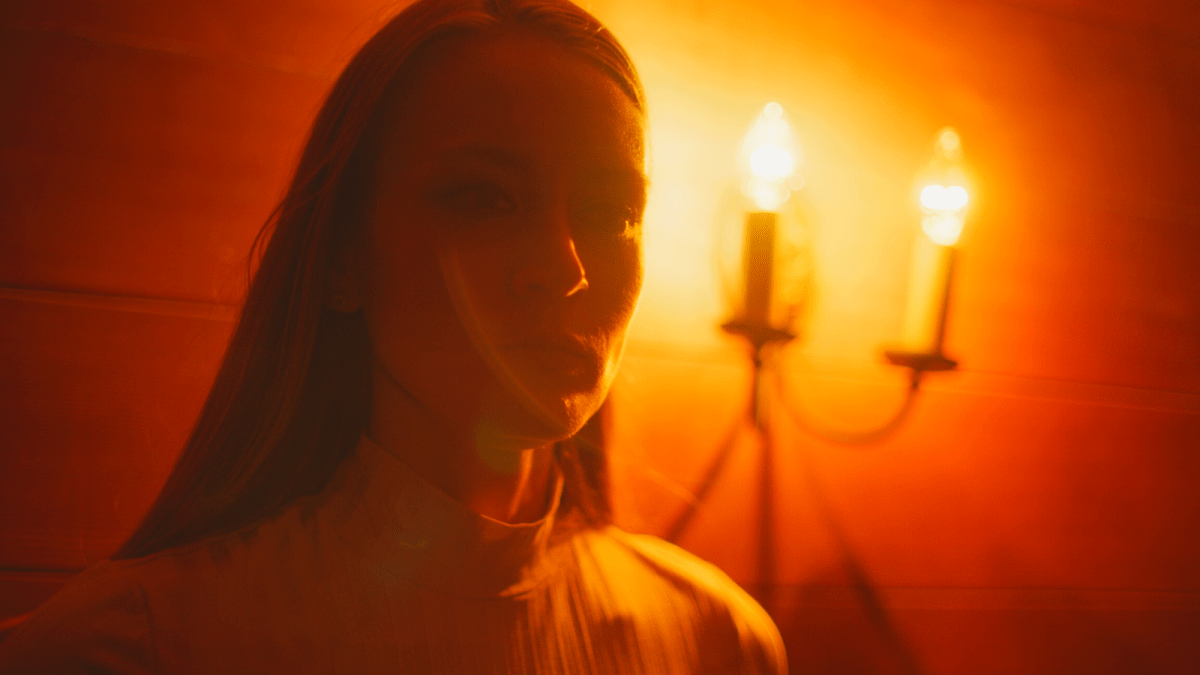 Horror is having potentially its best year in decades, with it seeing some of the best original stories compounded by returning franchise hits. Of particular note is how many indie horror flicks are gaining traction, but they can’t all reach the mainstream heights of Terrifier 2.

One which has just subtly gone by the wayside is the astonishingly deranged horror thriller Soft & Quiet, which has a premise so enticingly bizarre it could go down as an all-time cult classic should the world give it its much-deserved attention. The directorial debut of Beth de Araújo, it will quickly shoot to the top of your watchlist.

Soft & Quiet follows the single day of an elementary school teacher who hosts essentially an occult women’s Nazi group called Daughters of Aryan Unity. Things quickly get unhinged and bloody following a chance meeting at a supermarket, as it becomes a horrifying night to live in infamy.

Deeply resonant in its themes and timely with its message, it’s got the type of atmosphere that sticks firmly in your mind in what is now being called “elevated horror”. Soft & Quiet is aided in part by a cast who are not particularly well-known, allowing you to really dive into the characters. Most noteworthy in the cast is Olivia Luccardi, best known for the tremendous John Carpenter-esque horror flick It Follows.

Tackling themes of race relations, deep tensions within women in a modern era, and the insidious reality of racism, it pairs particularly well with American History X or Netflix’s Await Further Instructions. Not for the faint of heart, it is fueled by a stellar performance from Stefanie Estes.

There’s definitely something far more incisive in Soft & Quiet than very gore-centric films like Terrifier, or even something deliberately provocative for its imagery like A Serbian Film or Eden Lake.

Soft & Quiet debuted at SXSW earlier in 2022, with a very quiet widespread release on Nov. 4. Hopefully now the conversation starts, this stellar indie horror flick will gain more traction. Critically it has seen strong reception, with a Rotten Tomatoes score of 88 percent.