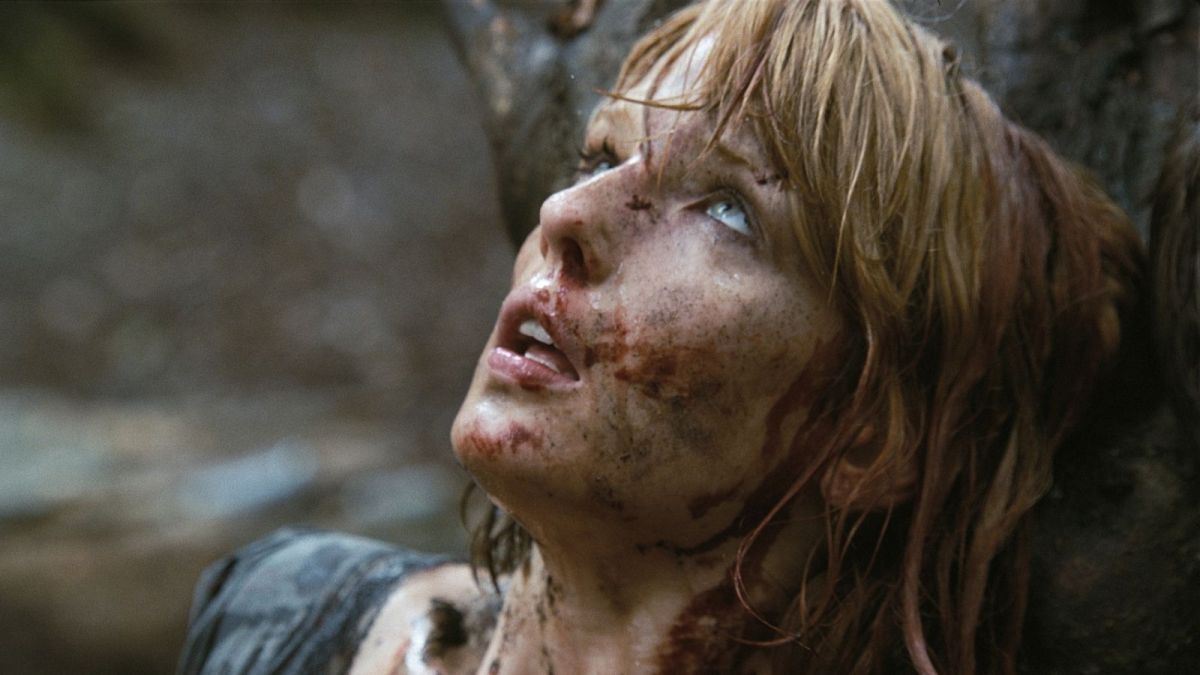 Horror enthusiasts love nothing more than being utterly spooked beyond belief, with the entire genre living off our macabre interest in disgust and distaste. The best thing you can say about a horror movie is it leaving you genuinely feeling uncomfortable or startled.

However, there are times you see something so brutal you’ll want to forget you ever saw it and never wish to come across it again. Horror enthusiasts are going through the archives to discuss the most sobering films of all-time in the genre. If you’re looking for films that’ll make you want to douse your eyes in bleach, look no further.

There is some fairly obvious films for this category, with pretty much any movie featuring women being brutalized or held hostage like The Bunny Game or Irreversible almost unwatchable the first time around. It’s hard to imagine planning for a fun night in and rewatching Irreversible.

In more mainstream areas, Michael Fassbender’s extremely distressing film Eden Lake sees him and his partner played by Kelly Reilly subjected to torture from dastardly local youths. If you enjoy seeing Fassbender tied down, this is the film for you.

Danish hit Speak No Evil has settled itself well into the horror community’s consciousness, with an exasperating ending and overwhelming sense of dread which drives it well beyond being a “fun” horror flick. The atmospheric “elevated” horror seems like a response to the very gimmicky and more fun-slanted horror flicks like A Nightmare on Elm Street or Friday the 13th.

A Serbian Film is tailor-made for this type of discussion, with it so deeply dark and disgusting it’s been banned in several countries. Its reputation as a brutal, ultra-realistic snuff film means it may also not be one you want to let people know you’ve seen. But watching the film through can be seen as a badge of honor among diehard gorehounds.

The new wave of horror has been excellent for putting more confronting imagery into the mainstream, but films like these really show the difference in how you can do horror. Most modern horror leans heavily into rewatches due to interesting themes, but some are just made for gore and disgust.