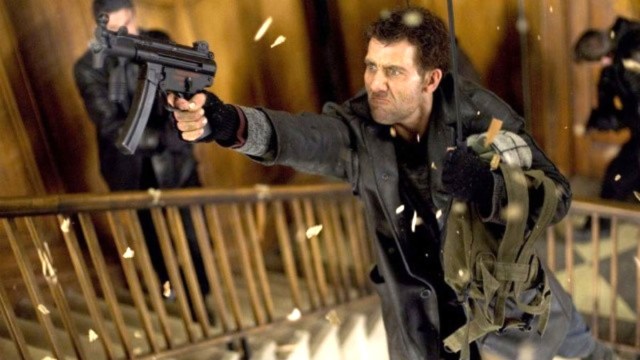 When it comes to cult classic action movies, very few to have been released throughout the entirety of the 21st Century fit the bill better than Michael Davis’ Shoot ‘Em Up.

One of the most ridiculous slices of cinematic carnage you’ll ever see, the ludicrous exercise in over-the-top insanity knows exactly what it is, and plants its tongue firmly in cheek from the first to the last of its relentless 86 minutes. In true cult favorite style, too, Shoot ‘Em Up would bomb hard at the box office despite stellar reviews, before going on to become a home video favorite and word-of-mouth success.

A full 15 years later, and Redditors have been celebrating the unbridled madness of Clive Owen’s carrot-munching Mr. Smith, and there’s barely a bad word being said about the hilariously deadpan and gratuitously violent flick.

Dialing things as far past 11 as you can imagine, Davis decides to throw everything at the wall in the hopes of seeing what sticks, with the result being a great deal of it. Owen gives a fantastic performance solely because his deadpan straight-faced seriousness is completely at odds with the tone of the film, leaving Paul Giamatti to chew on the scenery instead.

Without the merest hint of a shadow of a doubt, Shoot ‘Em Up is unquestionably the best motion picture in history to revolve around a hired assassin who saves a lactating prostitute and her newborn baby from a shady villain who wants to procure the child’s bone marrow in an effort to prolong the lifespan of a corrupt and dying senator.