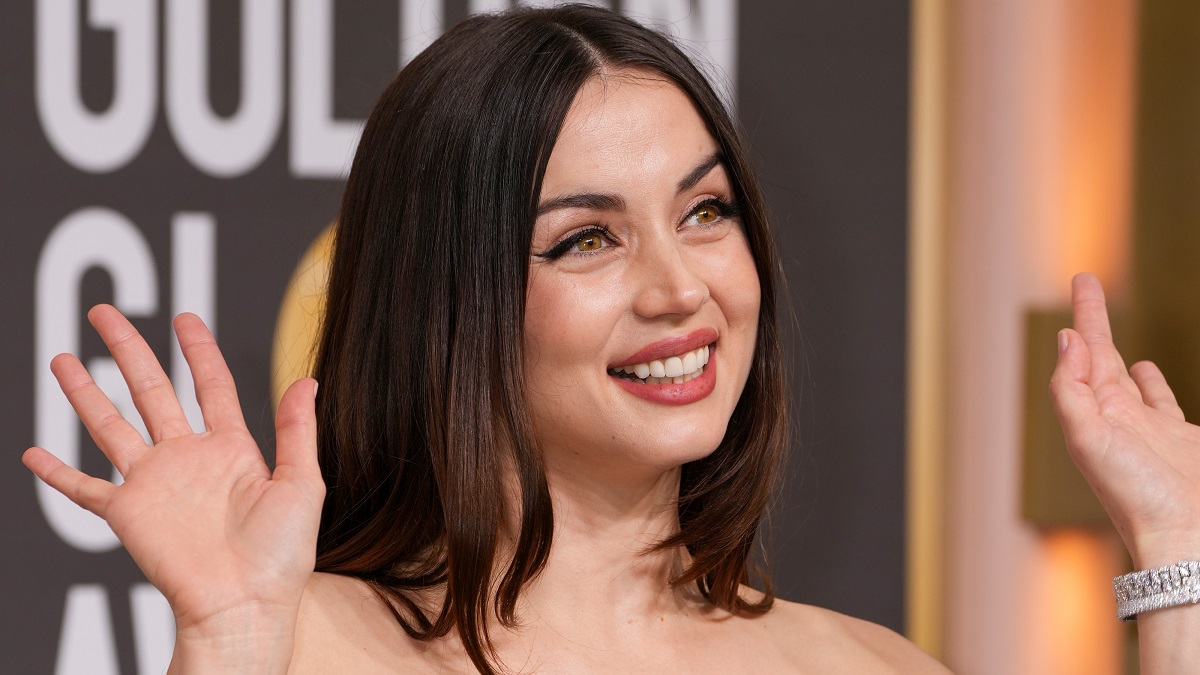 Long before awards season even began, Andrew Dominik’s controversial Marilyn Monroe biopic Blonde was already one of the most divisive and hotly-debated movies of the year, and that only continued once the annual back-slapping ceremonies began in earnest.

However, nothing sums up the polarizing nature of the revisionist look at the life of the legendary Hollywood icon better than Ana de Armas securing an Oscar nomination for Best Actress. Not only was it the one and only nod Blonde secured at the biggest bash on the industry calendar, but it also came as part of the film with more nominations than any other at the Razzies.

Thankfully, de Armas managed to escape the wrath of the Golden Raspberries by missing out on the list of contenders for Worst Actress, even though the powers-that-be saw it fit to nominate a 12 year-old girl instead. Blonde has ended up in the running for Worst Picture, Worst Director, Worst Supporting Actor, Worst Prequel, Remake, Sequel, or Ripoff, Worst Screen Combo, and Worst Screenplay, but despite what Twitter seems to believe – the leading lady didn’t make the cut.

As if you needed any more indicators that de Armas was the one and only aspect of Blonde to escape entirely unscathed from the wreckage of the widely-reviled look into the darkest recesses of Monroe’s life and times, she’s been invited to celebrate at the top table while everything else about the biopic gets burned to the ground and trampled into dust.

We’re pretty confident she’s not going to win, but at least she’s getting a pass.