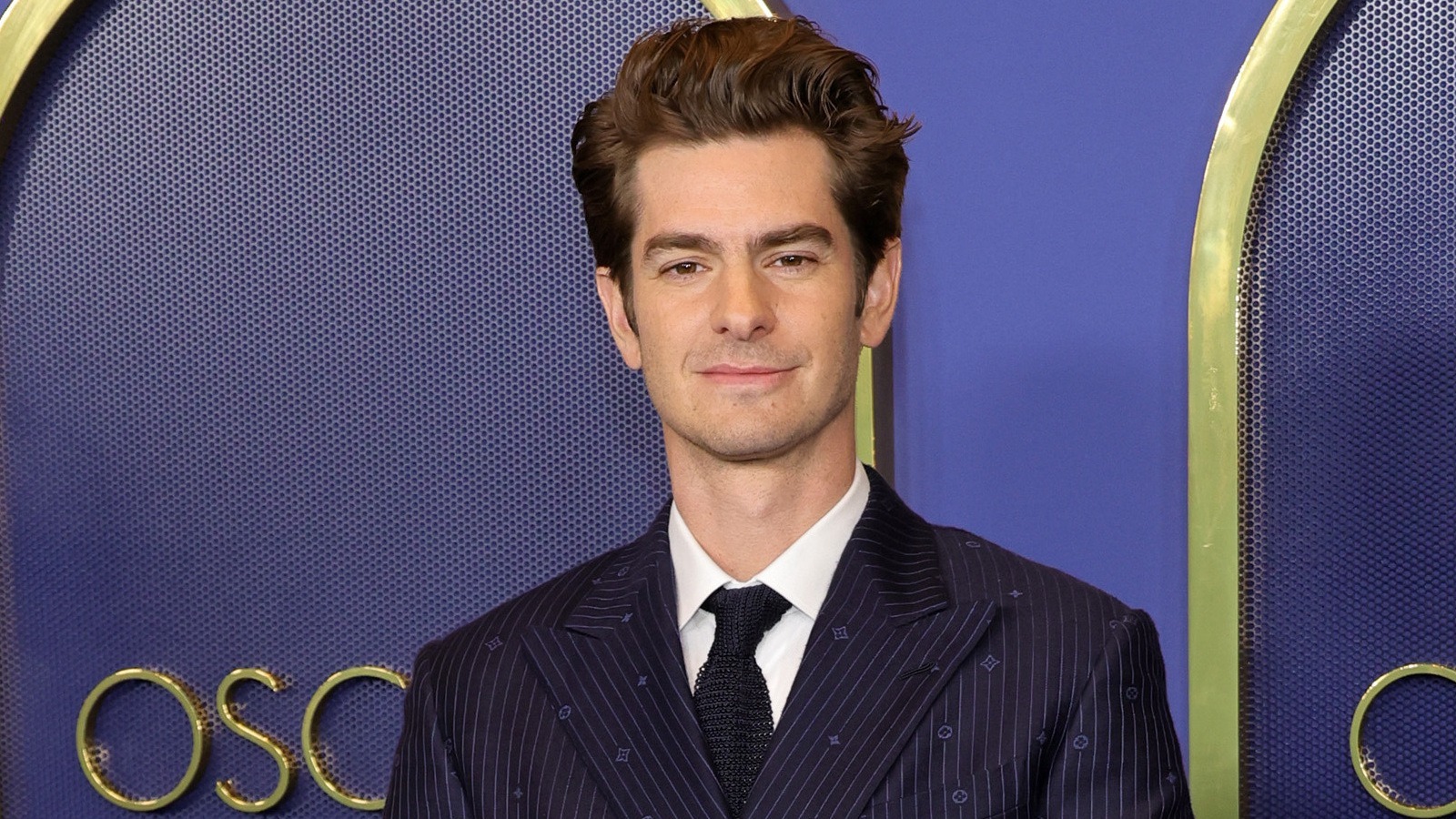 Sony’s Spider-Man spinoff universe is expanding. Following the Venom movies and the incoming Morbius, Kraven the Hunter is the latest of the wallcrawler’s enemies to be turned into a leading anti-hero, with Kick-Ass star Aaron Taylor-Johnson taking the title role. Also known for Avengers: Age of Ultron and Godzilla, Taylor-Johnson is famous for physically transforming himself for his films, and Kraven is no exception. This time around, he’s made himself a match for the big-game hunter from the comics. And he’s impressed Spider-Man himself, Andrew Garfield.

The Spider-Man: No Way Home actor chatted with Taylor-Johnson for an interview with Hero Magazine. With Kraven the Hunter gearing up to start shooting, the one-time Quicksilver star is currently sporting long dark locks and a thick beard, not to mention a beefed-up physique. Garfield couldn’t believe how close to the original comic book character he looks, gushing that Taylor-Johnson looks “perfect” for the part.

“You look perfect right now, your body, your face, that beard, that hair,” Garfield said. “It looks like you’re straight out of a panel of the comic books, that’s awesome.”

For a taste of how Taylor-Johnson will appear as Kraven, Hero Magazine released some photos along with this interview, which you can check out via the tweet below. It’s easy to see what’s got Garfield so excited…

Obviously, fans would love it if Garfield dropped by as his Spider-Man in the film, too, but we still don’t know whether there is more from the Oscar-nominated actor in the Marvel universe to come or not. What we do know is that Kraven the Hunter is scheduled to release in theaters on Jan. 13, 2023.