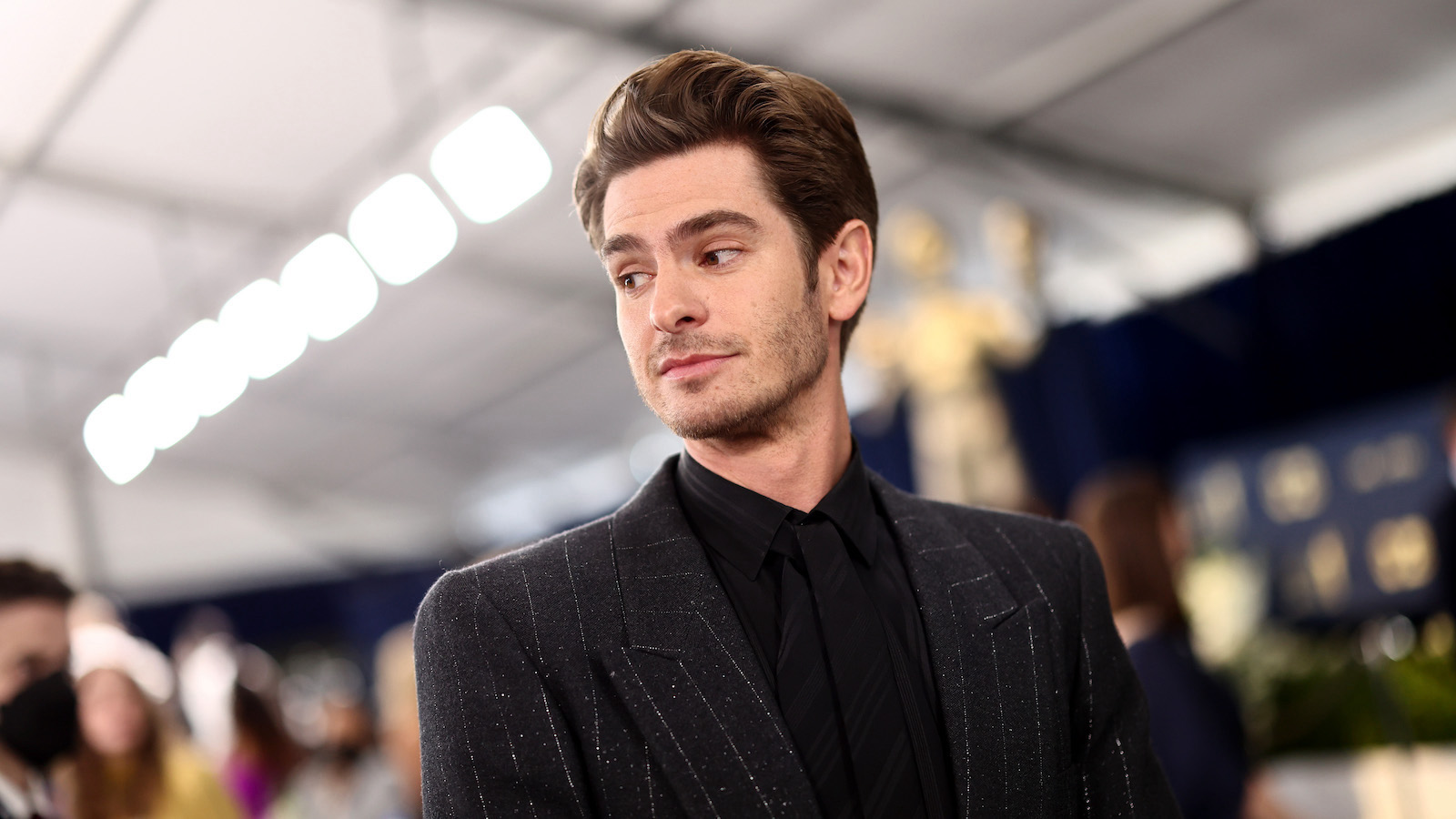 Andrew Garfield may have plunged a dagger into the hearts of the Spider-Man fandom after telling reporters he has no plans to play the hero ever again.

While attending the 2022 Screen Actors Guild Awards, Garfield was queried on his future as Spider-Man and remarked that he had “no plans” of reprising his role as the web crawler ⏤ and he’s totally not lying, honest.

“I am the boy who cried wolf,” he told Variety, acknowledging what felt like decades of lying and covering up his big return as Spider-Man for the multiverse-traversing Spider-Man: No Way Home.

Garfield’s Spider-Man was a major drawcard of the film, and his return to the role that made him a blockbuster star had many hoping he would return for an Amazing Spider-Man 3.

Regardless, Garfield has had a huge year, which has seen him nominated for Outstanding Performance by a Male Actor in a Leading Role at this year’s SAG Awards after a seminal performance in Lin-Manuel Miranda’s Tick, Tick … Boom!.