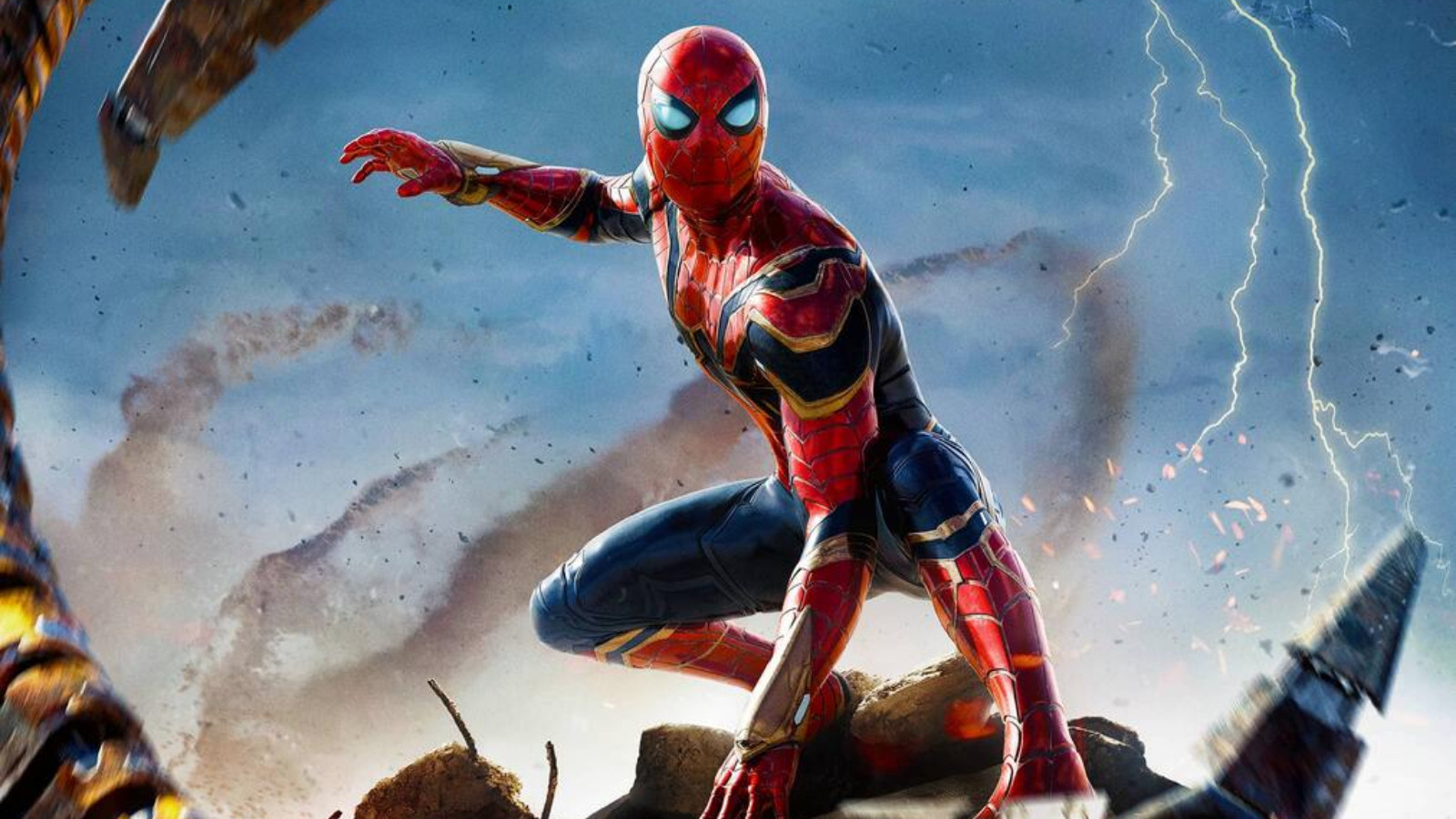 Andrew Garfield wants to have a brotherly relationship with his Spider-Man: No Way Home co-star Tobey Maguire.

In an interview with Vanity Fair, Garfield talked about how much he respected the original Spider-Man actor. “I have a full heart here, where I want Tobey to be impressed by me,” said Garfield. “I want him to be my older brother/mentor figure and to tell me I’m doing a good job. I want to compete with him. I want to better him. I want to rib him, have fun with him.”

The actors starred together in the Marvel Cinematic Universe’s mega-hit No Way Home, where all three Spider-Men, including Tom Holland’s, came together to face never-before-seen threats. In the movie, Spider-Man’s secret identity is known to the world, and Peter Parker seeks the aid of Doctor Strange to use his magic to restore his secret. Unfortunately, tampering with the multiverse can have disastrous effects.

Peter disrupts Doctor Strange’s spell, opening the door for characters from different universes to come into the MCU timeline, including two very famous Spider-Men. Garfield’s version is from The Amazing Spider-Man series, while Maguire’s Spider-Man is from the Sam Raimi trilogy.

No Way Home was a major success for Marvel Studios, becoming the biggest 2021 movie of 2021, earning over $1 billion. Much of the success is due to the excitement surrounding all three web-slingers coming together for the first time.

Prior to the movie’s release, Garfield played coy about whether or not he’d be appearing in the movie. He led many to believe that he wouldn’t, only for fans to find out that he was lying to keep the suspense going for the huge reveal.

Garfield’s Spider-Man is such a fan favorite, that many people want to see him return to complete the third installment of The Amazing Spider-Man franchise. There have been trending hashtags and signed petitions pushing for this to happen, and considering how well No Way Home did, it might not be out of the question. There’s even a rumor that he could appear in Venom 3 opposite Tom Hardy. Garfield has said that he’d be open to returning to the role, and that he loves the character.

Spider-Man: No Way Home is playing now in theaters.