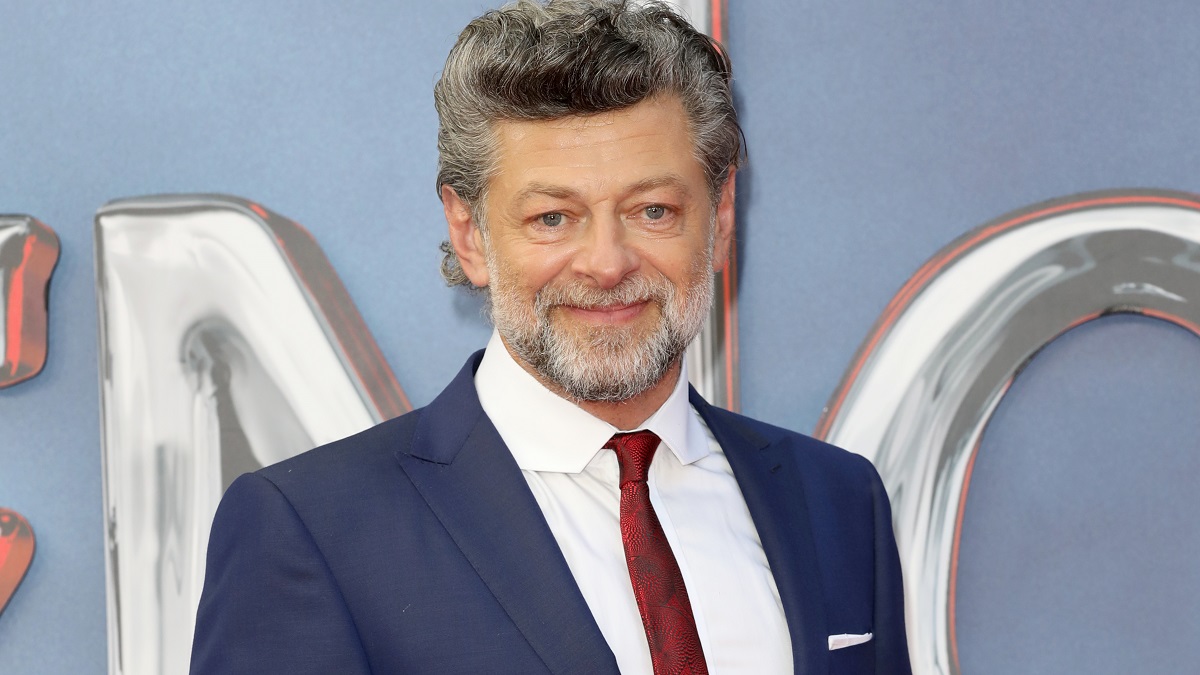 The term “passion project” is probably thrown around a little too regularly these days, but it definitely applies to Andy Serkis and his desire to bring George Orwell’s classic book Animal Farm to the big screen.

It’s been almost 11 years since the actor and filmmaker first signaled his intentions to bring the famed parable to an entirely new generation, and he unsurprisingly planned to utilize the same cutting-edge performance capture technology that’s turned his Imaginarium company into one of Hollywood’s most in-demand outfits.

Having cut his teeth helming second unit on The Hobbit trilogy, made his feature directorial debut on biopic Breathe, tackled effects-heavy adventure with Mowgli: Legend of the Jungle, and delivered a box office smash hit in Venom: Let There Be Carnage, the timing is now ideal for Serkis to finally make Animal Farm a reality.

That’s exactly what’s happening, too, with the project having roared back into life. Production is finally underway, with Nicholas Stoller penning the latest version of the screenplay, and Serkis couldn’t be happier as he revealed to Deadline.

“The challenging journey to bring this extraordinary story to the screen has been finally rewarded by the opportunity to partner with the brilliant team at Aniventure and Cinesite. Together we hope to make our version of Orwell’s ever relevant masterpiece, emotionally powerful, humorous, and relatable for all ages. A tale not only for our times, but for generations to come.”

It may have taken a while, but Serkis’ determination has finally paid off, and he’s more than likely to dive straight back into the superhero sandbox for Venom 3 once Animal Farm calls it a day.