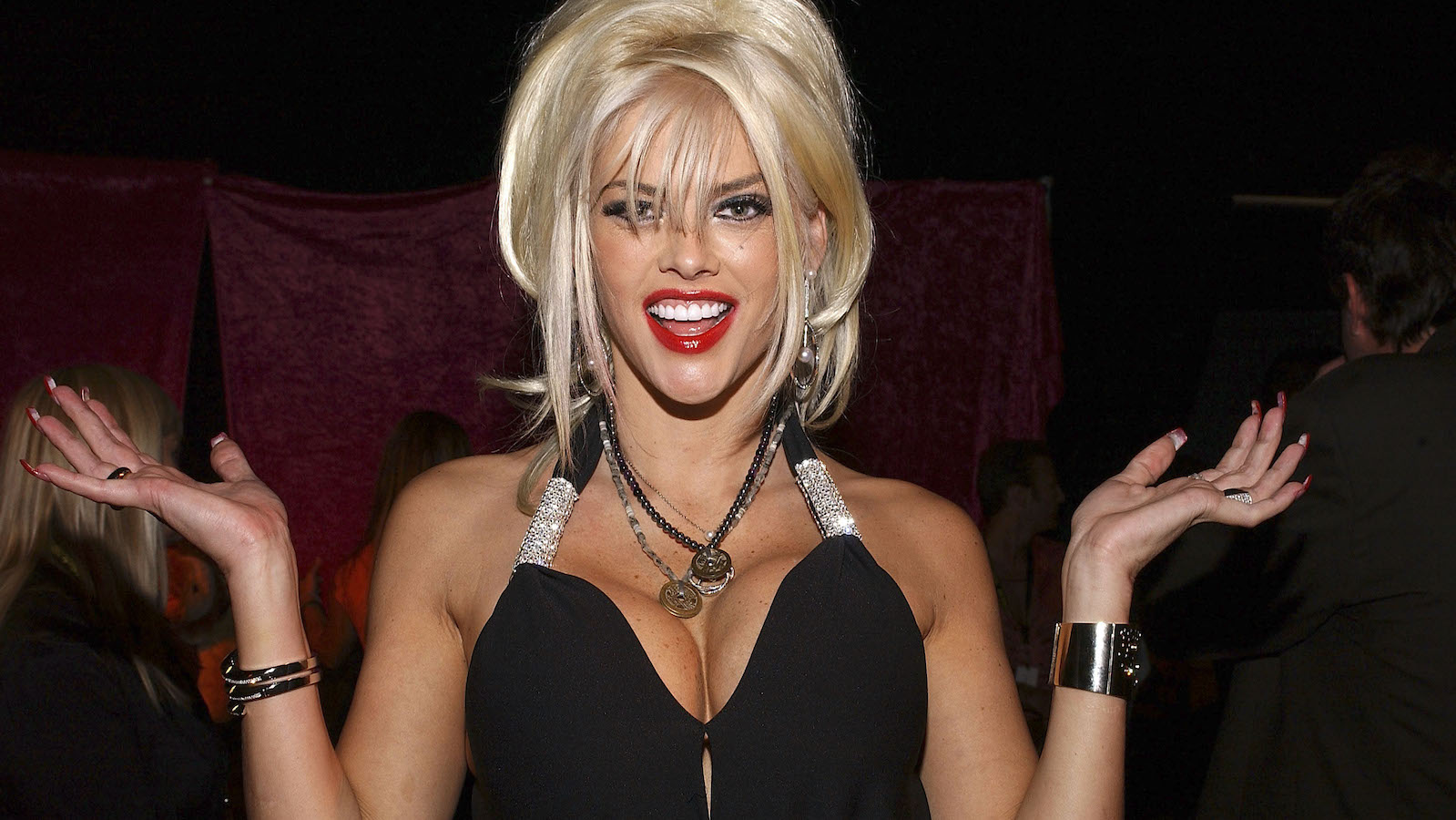 A biopic about Anna Nicole Smith — a model, actress, and television personality whose work with Playboy, marriage to an elderly billionaire, and alleged addictions made her a tabloid fixture from 1992 to her death in 2007 — is in the works, and Oscar-winning actress Holly Hunter may get involved.

On Monday, Deadline Hollywood reported that Hunter is in talks to co-star in the project, dubbed Hurricanna, for what producers characterized as the “immense hurricane-like force that was Anna Nicole Smith, and the fateful string of events that led Anna to destroy everything in her path, including herself and those closest to her.”

The movie will focus on Smith’s therapist, who would be played by Hunter, and her ultimately unsuccessful attempt to save Smith’s life in her final 36 hours. Smith died in Florida from what was ultimately determined to be an accidental prescription drug overdose.

Betty Gilpin from GLOW was close to playing Smith but exited due to scheduling conflicts.

The movie is set to be directed by Francesca Gregorini of Killing Eve and has a script by Rachel and Matt Sarnoff.

It has no release date yet and no distribution. Whatever happens in it, one can expect to see a lot of Smith’s life which includes acting credits in Naked Gun 33+1⁄3: The Final Insult, The Hudsucker Proxy, and Illegal Aliens in 2007. Her reality show, dubbed The Anna Nicole Smith Show, debuted in 2002 on E!, ran for three seasons and featured the people closest to her in life like her son Daniel, attorney Howard K. Stern and decorator Bobby Trendy before its cancellation.