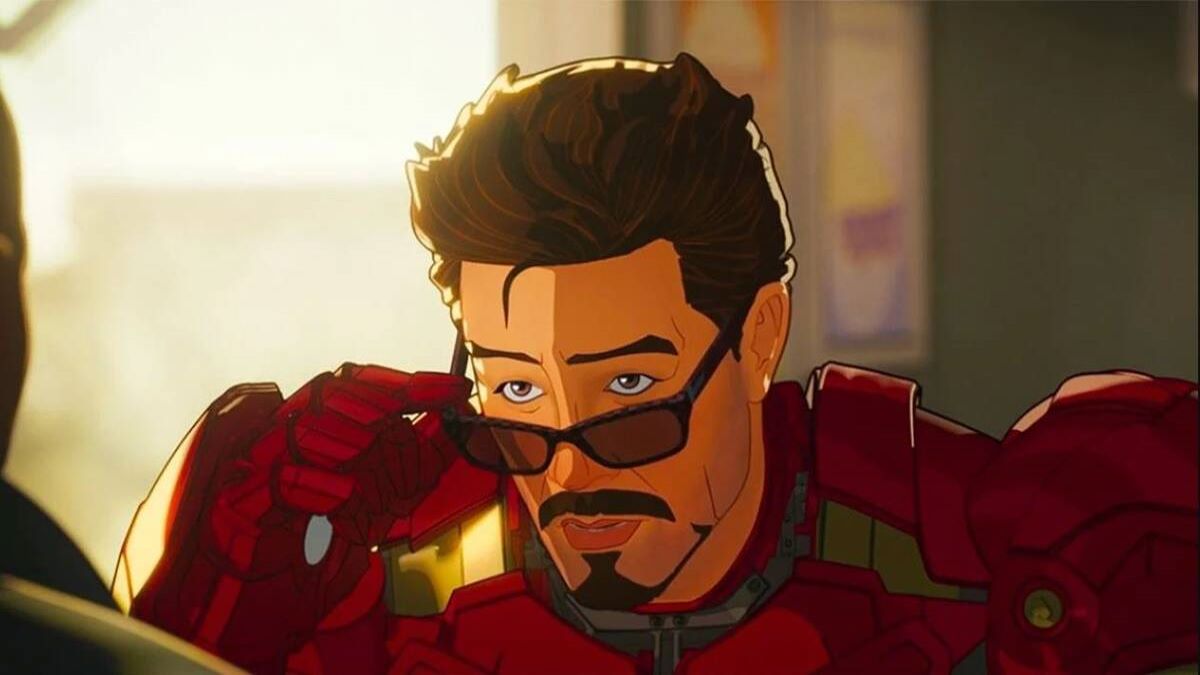 We’ve been over this, guys; Tony Stark isn’t getting resurrected. Robert Downey Jr. had 11 years to make his impact during the events of the Infinity Saga, and he did so spectacularly, ending on a death that was an absolute capstone for his character arc. And with the actor himself having already said that his MCU days are behind him, it’s imperative at this point that we all stop huffing the hopium and burn the laundry list of ways that he could theoretically come back.

Tony finally proved himself as a selfless hero by sacrificing his life, it was the big event of that summer, and it caused a resounding shockwave with the finality of it all; it would be a heinous storytelling misstep to revive him.

It’s bad enough that the folks over at r/marvelstudios couldn’t part with their theories, but now r/FanTheories is also getting in on the misplaced desire to bring Tony back.

Luckily, there were a good chunk of responders who were ready to stick their necks out for the greater good.

Although, adding that low blow to Loki was maybe a bit much.

On top of all of this, why revisit old characters when the MCU is resting on the potential to bring a multitude of new ones into the fold? We don’t doubt the idea that, in a world where Tony Stark, by some act of the cold, unfeeling universe, did get revived, all of these people begging for his return would be the first to say “Ugh, Iron Man again?”

Just let the man rest, Reddit; Marvel Studios may be familiar with dipping its toes into a bit of fan-service, but the day it’s allowed to entirely compromise the storytelling will be a miserable one indeed.