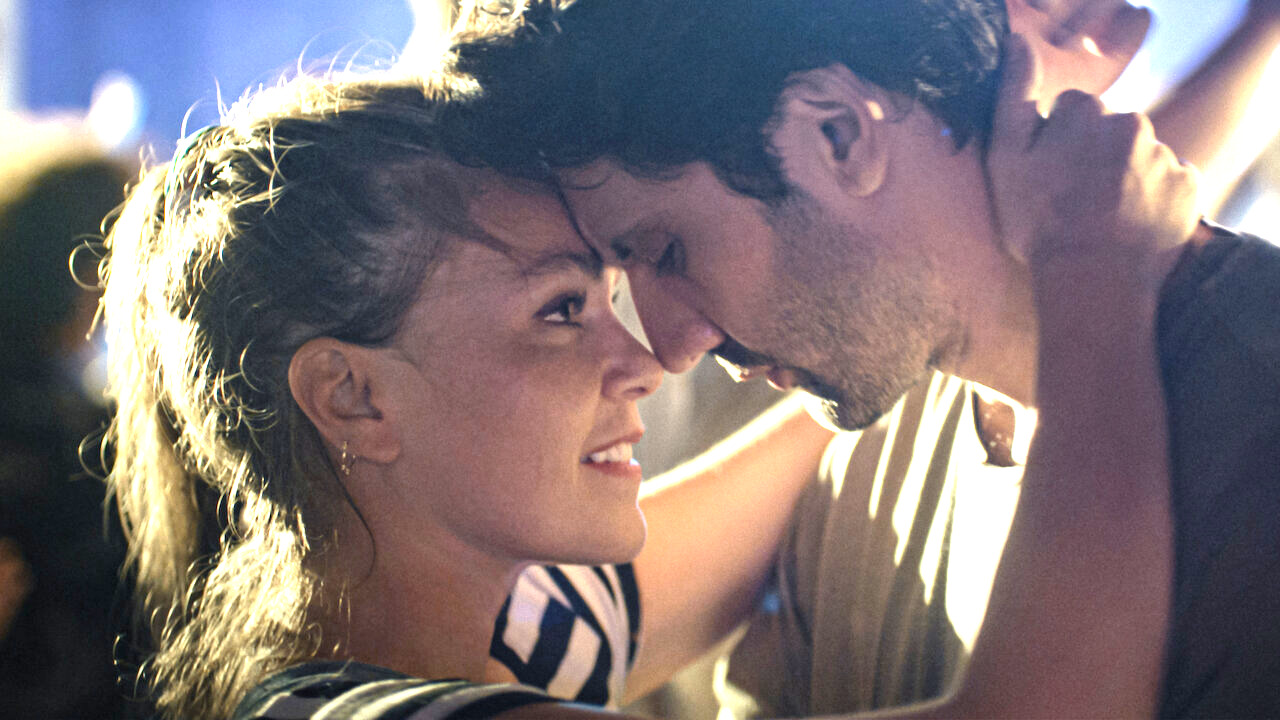 International and non-English language content has become an increasingly important part of Netflix’s push to deliver as many original movies and TV shows as possible, and the evidence is right there for all to see as we speak, with Swedish post-apocalyptic thriller Black Crab currently reigning as the number one title on the platform around the world.

In most cases, the streaming service’s overseas success stories tend to be high concept genre pieces or high-octane action thrillers, with the likes of Blood Red Sky, Restless, Below Zero, The Platform, and The Forgotten Battle coming to mind. However, In Good Hands doesn’t fit any of the criteria, but has still become a global sensation.

Instead, the Turkish drama follows a single mother played by Aslı Enver, who tragically finds herself diagnosed with a terminal illness. As she wrestles with the personal and emotional stakes of both her plight and that of her 6 year-old son, she crosses paths with Kaan Urgancıoğlu’s charismatic bachelor, where the sparks instantly begin to fly.

After premiering this past Monday, In Good Hands instantly ascended to sixth position on Netflix’s global viewership charts, per FlixPatrol. Not only that, but it managed to score a place on the Top 10 list in 68 countries spread out across five continents, even if its native Turkey was the only nation where it managed to reach top spot.

Either way, it’s an incredible performance from an unassuming tear-jerker, and just goes to show that any Netflix original capable of generating decent levels of buzz has the potential to become a worldwide smash hit.