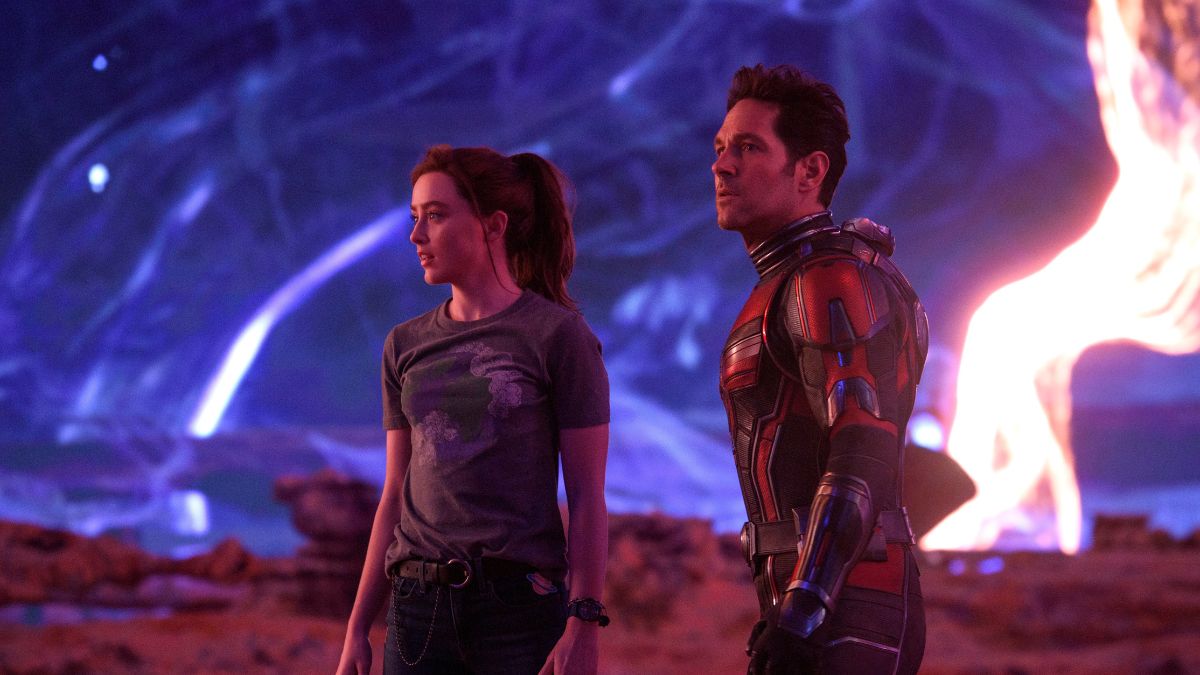 We’re a month and change away from the Marvel Cinematic Universe‘s foray into Phase Five, with Ant-Man and the Wasp: Quantumania set to bring back everyone’s favorite pint-sized Avenger while introducing Multiverse Saga big bad Kang the Conqueror in the biggest way possible.

As more trailers continue to grace us with micro-reveals, such as the MCU debut of M.O.D.O.K., so too do a myriad of questions surround them. One such query centers on Kathryn Newton’s Cassie Lang, who is seen walking out of a prison cell in the film’s latest trailer, and while it’s perhaps fitting that she took after her father, the more curious side of r/marvelstudios can’t help but wonder just how Cassie wound up behind bars in the first place.

One user got the thread off on the right track almost immediately.

Some are convinced that Quantumania will officially be tying the MCU together with the Breaking Bad universe, putting Infinity War‘s crossover capacity to shame.

On the more realistic/helpful side, some posited that Cassie is especially taking after her father not only by landing herself in prison, but by doing so in the same way he did.

As for who she stole from, the thread still seems to be working on that.

It’s even entirely possible that she enlisted her Quantum technology in her poorly-fated heist.

Whatever she went to the slammer for, it’ll surely seem like a breeze when compared to the mayhem of the Quantum Realm, especially considering that half of the internet is all but certain that Cassie will have witnessed the demise of her father by the end of Quantumania‘s runtime. If that’s not a roundabout way to teach kids to not do crime, we don’t know what is.

Ant-Man and the Wasp: Quantumania releases to theaters on Feb. 17.