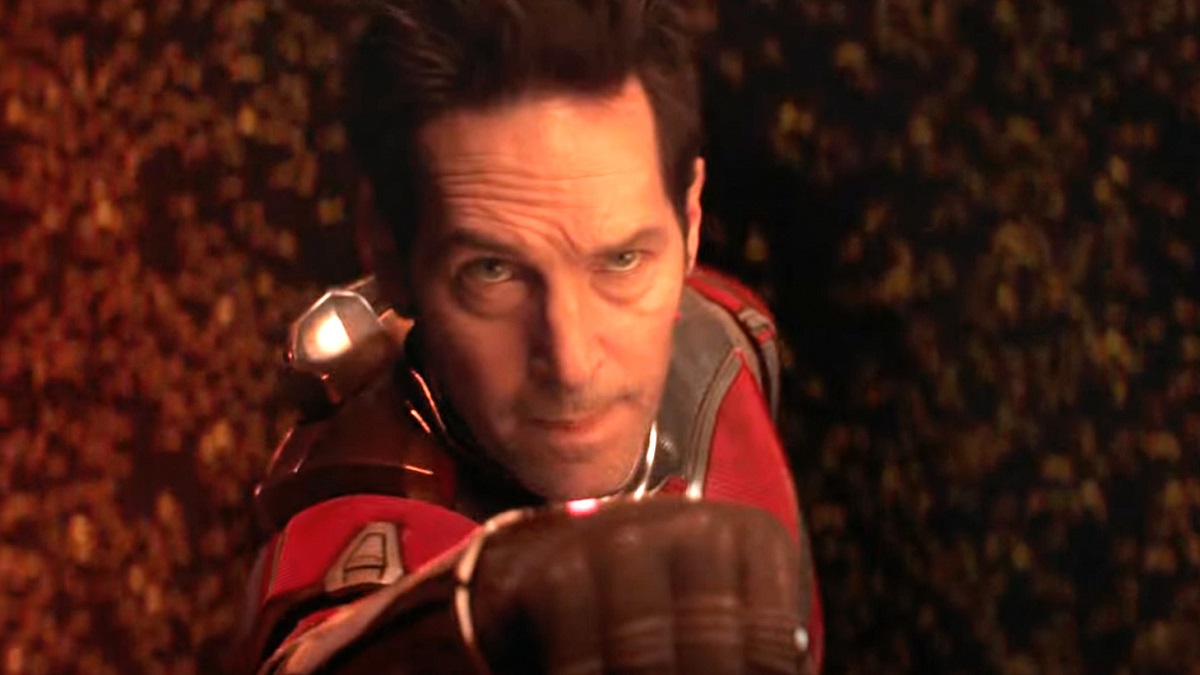 Recently, the public was treated to a fresh new trailer for Ant-Man and the Wasp: Quantumania. The footage featured some trippy elements befitting Doctor Strange, and now a fan has a kooky theory for just what it all really means.

On Reddit, one fan argues that multiple Ant-Men are popping up every time Scott makes a choice in the Quantum Realm. As time works differently there (as we have seen in Avengers: Endgame) it could be possible. Others in the thread see the idea as a sound one and for one commenter, it may mean the lone Scott who emerges at the film’s climax is not the one audiences have come to know and love.

Another says the multiple Langs piling up on each other was a nice nod to actual ant behaviors, and elsewhere in the replies others express disdain for MODOK’s design and say Scott’s daughter is being tee’d up nicely to be a legacy Avenger. As well, another says time shenanigans are likely in play, but we may not end up seeing the true result until a later franchise movie.

Whatever the case, Ant-Man and the Wasp: Quantumania premieres Feb. 17. It is planned to be more serious than prior Ant-Man films, features a comics-accurate villain fans are overjoyed to see, and will also star Bill Murray and William Jackson Harper. Initially, their roles were not confirmed, but, since the release of this latest teaser, Murray has been revealed to be playing Krylar, the leader of the Axia community in the Quantum Realm, while Harper will be playing a figure known only as Quaz.