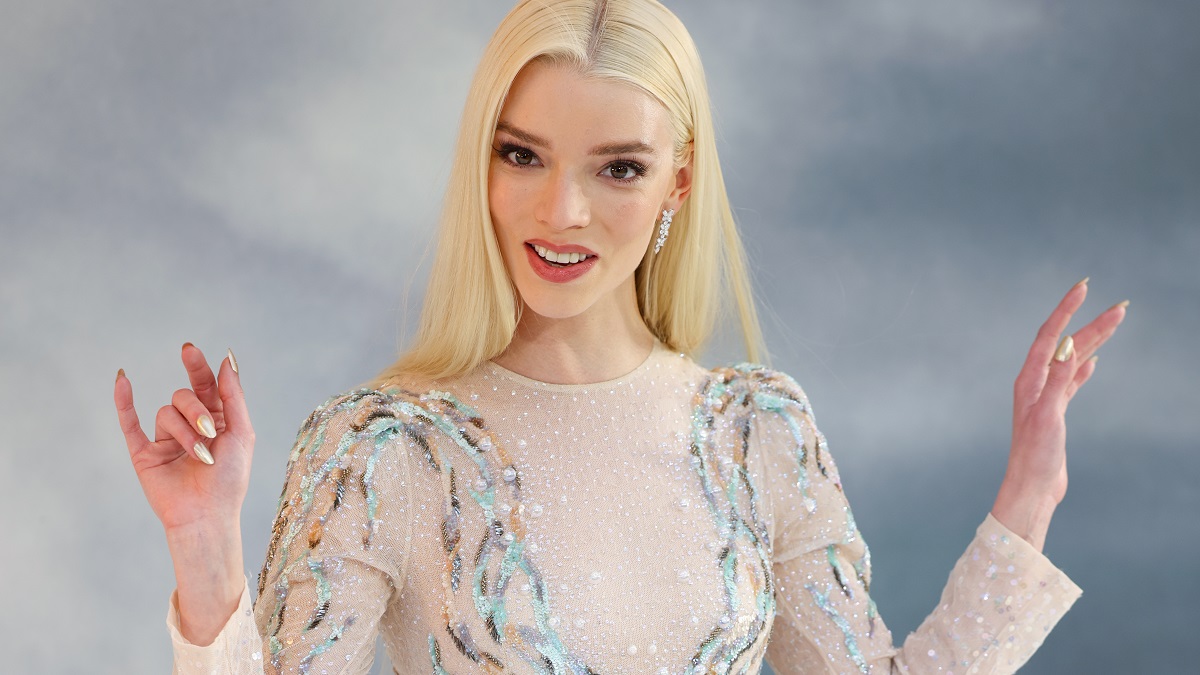 Almost every fast-rising talent in Hollywood will sign on for a major blockbuster on their way to the top of the Hollywood A-list, and ascensions don’t come much speedier than that of Anya Taylor-Joy, who has George Miller’s post-apocalyptic prequel Mad Max: Furiosa gearing up to shoot.

Obviously, the Golden Globe and Primetime Emmy-winning star of The Queen’s Gambit has experience in both the epic and effects-driven sandbox, but it’s unlikely she’d want to use The New Mutants as a calling card, while Robert Eggers’ The Northman is more of a dramatic thriller than the sort of balls-to-the-wall action spectacular we’re expecting from Furiosa.

Nonetheless, the 25 year-old explained to Total Film how her stint dealing with the sprawling landscapes and brutal battles of The Northman have set her up nicely for a high-octane journey into the Wasteland.

“I remember, there was a very specific moment where I was looking out at all of the green of Ireland, if you’ve ever been lucky enough to visit, it’s a very specific green. And I just remember looking and thinking, ‘I’m not going to see green, or snow.’ It will be a vista this impressive, but it will be entirely the opposite of this wet, fertile place.

I’m just like, ‘Wow, okay, I’m really going to experience both extremes this year.’ But I’m so excited about it. Both filmmakers have a real ambition to bring fascinating images to audiences. The people that they attract to those experiences are people that share that vision so much that you’re kind of ready to do anything to make it come true. Right?”

Furiosa may have been hit with a significant delay, but principal photography is expected to start in the very near future, even if we won’t be seeing how Taylor-Joy gets on stepping into Charlize Theron’s daunting shoes until May 2024.