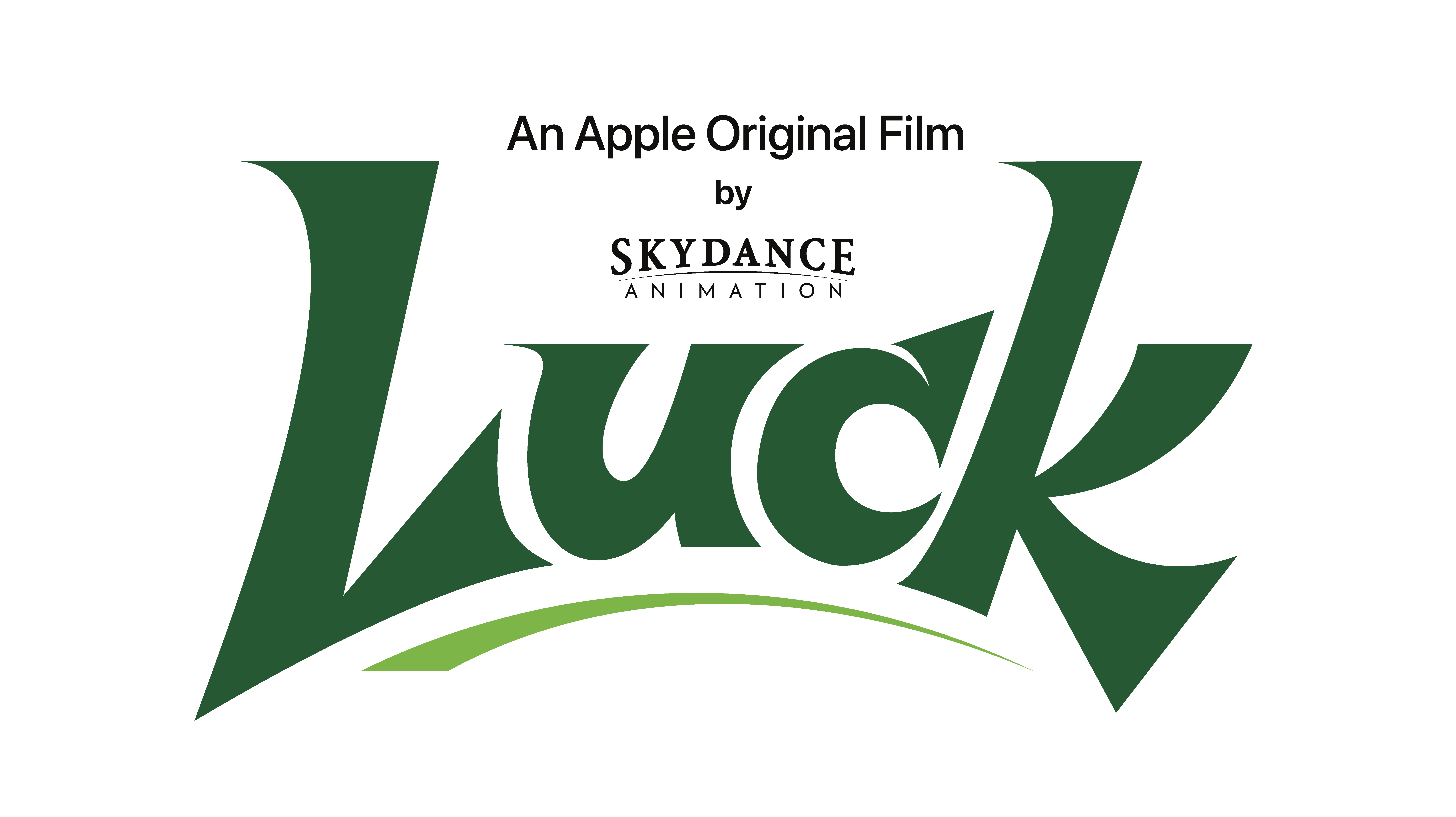 The release of the debut film of Skydance Animation and Apple original film Luck has been delayed to Aug. 5, when the animated feature will premier globally on Apple TV Plus. The news was accompanied by an announcement of new cast members including Eva Noblezada (Hadestown) and Simon Pegg (Mission: Impossible).

The film follows Sam Greenfield (voiced by Noblezada), the unluckiest girl in the world who one day discovers the Land of Luck, where she unites with magical creatures like the lucky black cat Bob, voiced by Pegg.

Luck is directed by Peggy Holmes (Pirate Fairy), who holds an Emmy for Outstanding Choreography for her work on the ‘90s TV show Fame L.A., with a screenplay by Kiel Murray (Cars). John Debney, who has scored countless Disney films from The Emperor’s New Groove to 2016’s The Jungle Book remake, will score Luck, with additional music by singer-songwriter Tanya Donelly and indie rock band Mt. Joy.

Lasseter was hired by Skydance Media as Head of Animation for Skydance Animation in 2019. Luck will be the studio’s premier film, followed closely by Spellbound in November, also being distributed by Apple TV Plus.