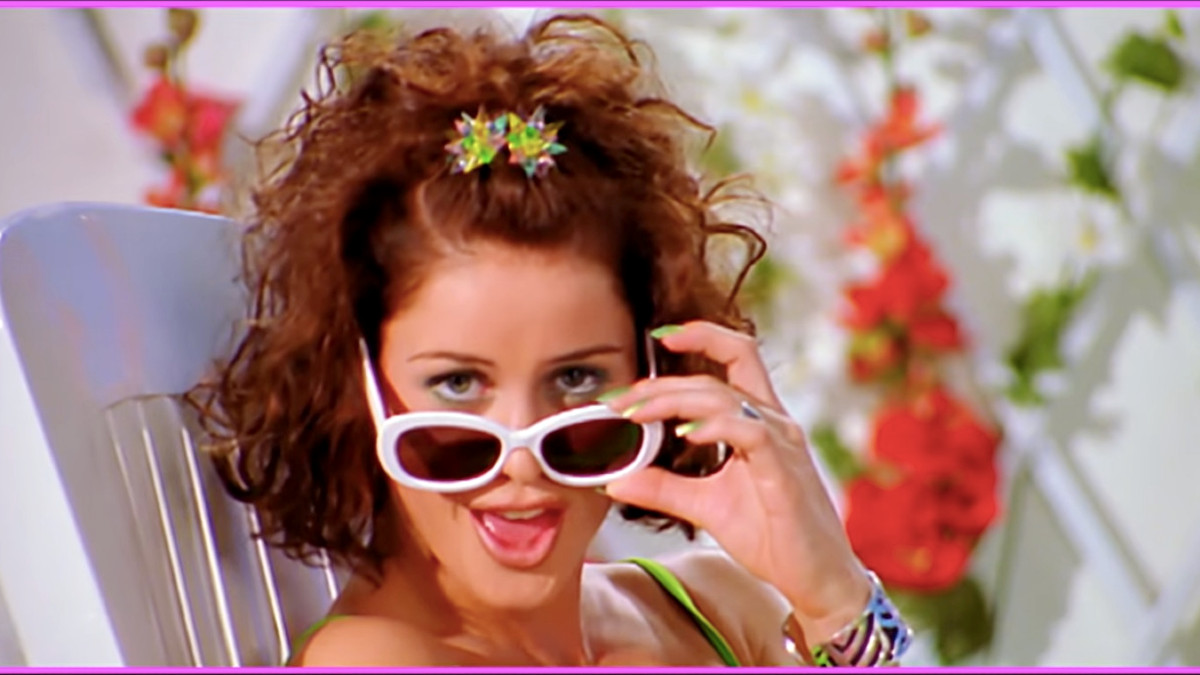 Margot Robbie’s Barbie is decidedly not going to go party. At least, not in the sense of the 1997 Aqua pop banger “Barbie Girl,” anyway, which some fans were hoping might find its way to the upcoming film about the ubiquitous Mattel toy.

This is according to Aqua lead singer Lene Nystrøm, whose manager told Variety in no uncertain terms: “The song will not be used in the movie.”

Though her rep didn’t elaborate on the reasoning, it’s not exactly hard to discern why. Six months following the release of “Barbie Girl” — and after the song because a bona fide hit, selling over 1.4 million copies in the U.S. — Mattel sued then-MCA Records for trademark infringement. The lawsuit claimed that the song turned Barbie into a sex object, and also took umbrage with some of the more suggestive lyrics, as well as one particular detail in the music video, notably.

Mattel, who were concerned that the song could harm the wholesome Barbie brand, were unhappy with what they considered to be the track’s suggestive lyrics, describing the song in their filing as being about “a promiscuous Barbie doll sing[ing] in a flirtatious tone” and a “licentious Ken doll respond[ing] `kiss me here, touch me there.’” They also cited a scene in the accompanying music video in which Ken (played by Aqua vocalist René Dif) accidentally pulls off Nystrøm’s arm.

“The video features the Ken doll dismembering the Barbie doll by pulling off her arm,” Mattel complained.

Sounds like something straight out of the Saw movies!

MCA Records, in turn, countersued for defamation, stating that the song was a parody and therefore protected by the First Amendment — as a Court of Appeals upheld later in 2002. Mattel attempted to appeal, but eventually, both the trademark infringement and defamation claims were eventually thrown out by a judge who said: “The parties are advised to chill.”

Unfortunately, it sounds as though the passage of time has not healed plastic wounds, fan service be damned.