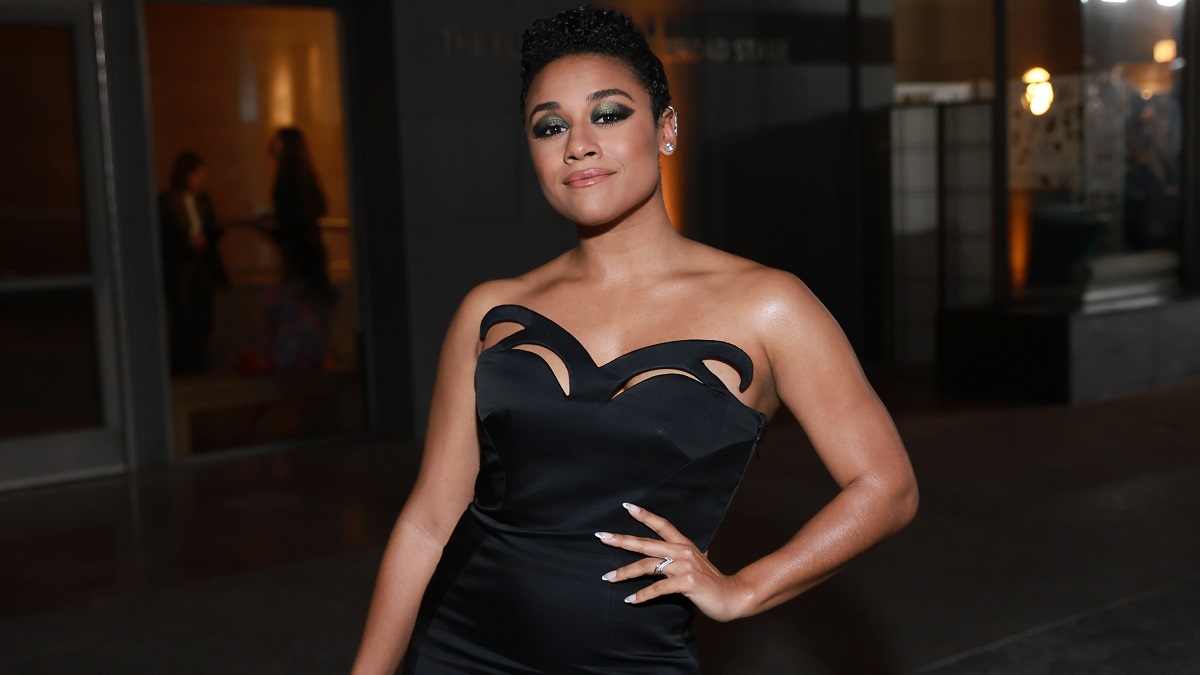 Multitalented rising star Ariana DeBose has been cast in Poolman from first-time director Chris Pine. Pine’s mostly known as a leading man, with roles in the Star Trek film franchise and Wonder Woman, but now he’ll also be working behind the camera.

In a report from The Hollywood Reporter, DeBose joins the Poolman cast which includes Pine himself, Jennifer Jason Leigh, Annette Bening, and Danny DeVito. This story follows Darren Barrenman (Pine), a poolman who works at the Tahitian Tiki apartment block in Los Angeles, California. He’s a dreamer who crashes city council meetings with his neighbors Jack (DeVito) and Diane (Bening), and uncovers a water heist conspiracy that he has to solve by allying with a capable femme fatale.

DeBose was recently seen in the iconic role of Anita in Steven Spielberg’s West Side Story, and won Best Supporting Actress for it, becoming the first queer woman of color to do so. She’s also claimed SAG, Golden Globe, and BAFTA awards, respectively, for her groundbreaking portrayal, and her winning streak is going strong.

It was announced that DeBose will have a recurring role in season 4 of Westworld after that mysterious trailer dropped, and she’ll star in the movie adaption of Kraven the Hunter alongside Aaron Taylor-Johnson, who landed the titular role. On top of all that, she’ll also host the 2022 Tony Award ceremony.

Poolman will have Pine reuniting with Wonder Woman director Patty Jenkins, who will be producing it along with Stacey Sher. The pair also worked together on the limited series I Am The Night which aired on TNT and told a story about a young girl trying to uncover the secrets of her past after being given up by her mother, and her journey involves someone connected to the Black Dahlia slayings.

Poolman is expected to go into production in L.A. in June 2022.