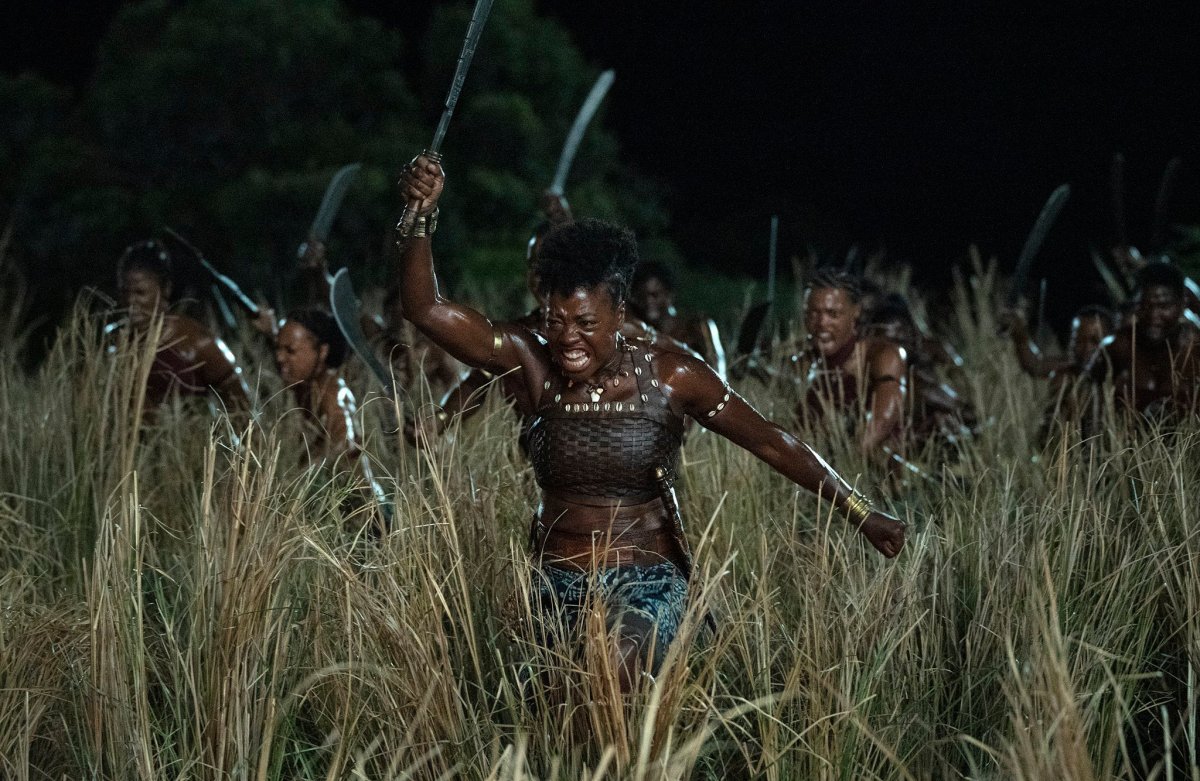 The Oscar nominations for 2023 are officially locked and loaded, with the usual suspects like Everything Everywhere All at Once, The Banshees of Inisherin, and The Fabelmans covering most all of the bases, with plenty of come-from-behind appearances to shake up the film industry’s marquee awards competition, in the form of All Quiet on the Western Front, Brian Tyree Henry, Andrea Riseborough, among others.

All that said, there is one, enormous, infuriating absence that should have been filled by Viola Davis, Gina Prince-Bythewood, and a riveting action drama that, we dare say, is twice the film that some of the Best Picture nominees are.

Indeed, the absence of any representation for The Woman King, along with several other critically acclaimed, Black-spearheaded films such as Till and Nope, is nothing short of an absolute travesty and woeful misjudgment, and Twitter continues to react accordingly.

Eyebrows were raised under the scrutiny of Viola Davis’ Best Actress snub in particular. Ana de Armas may have done a fantastic job in bringing Marilyn Monroe to life in Blonde, but Davis managed to capture our attention with her commanding gravitas while also being surrounded by a film that was firing on all cylinders; something that Blonde, which was recently nominated for a leading eight Razzie awards, has no such claim to.

To make matters worse, another all-male nominee list for Best Director is made all the more despicable when Prince-Bythewood is right there with a filmmaking masterclass for the ages.

One might assume that The Woman King‘s Oscar absence has to do with the controversy surrounding its historical inaccuracies, as the real-life kingdom of Dahomey played a driving role in the Atlantic slave trade, the exact nuances of which The Woman King was accused of downplaying in favor of a brighter portrayal of Dahomey and their many heroic inhabitants.

But I challenge you to not accept that as a reason to lock The Woman King out of the Oscars; in fact, I would encourage something adjacent to the opposite. Hollywood is not ready to acknowledge the power and depth of Black cinema, especially Black female cinema; it’s no surprise, then, that a film dripping with Black, feminine power that was finally greenlit by Hollywood, also happened to be a film that had the potential to cause such a controversy. Would the film have been greenlit if Hollywood wasn’t anticipating the sort of backlash we saw for the reasons mentioned above? We’ll leave that up to you to decide, but it’s not far-fetched to assume that Hollywood backed Black, female cinema into a tricky corner.

But, as we saw through the combined efforts of Davis, Prince-Bythewood, and co., The Woman King was never about glorifying a slave trading kingdom by way of false history; it was about telling a rousing, raw, and ultimately beautiful story about family, justice, and willpower, all while serving as a mesmerizing rallying cry for Black women everywhere, and it did a damn fine, Oscar-worthy job of that.