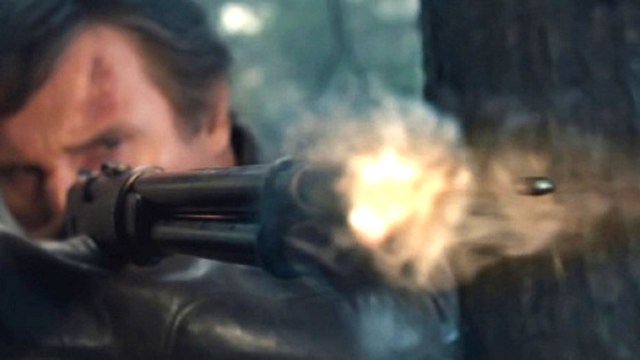 Prior to the release of Taken in 2008, you’d have got a lot of funny looks had you suggested that Liam Neeson was about to embark on a run as one of the biggest box office draws the action genre has to offer, and rightly so.

Up until he went on his maiden throat-punching rampage across Europe, the grizzled veteran had been regarded as a reliable supporting hand in major projects, while his natural gravitas made him a regular fixture on the blockbuster circuit in the “wizened mentor” role. However, just shy of his 60th birthday, the Academy Award nominee decided ass-kicking was his new wheelhouse.

To be fair, Neeson spent a long time proving himself as one of the most reliable draws in the industry, but the wheels have definitely started to fall off. Maybe he should have stuck to his guns and retired from running and gunning the first, second, or even third time he claimed it was in the offing, because even the most forgiving genre junkies on Reddit have started to admit that his decline has been swift and rapid.

It sounds harsh, but the numbers don’t lie. Neeson became the first star to headline a pair of number one box office hits during the height of COVID when Honest Thief and The Marksman both debuted at number one domestically, but the recent Blacklight ranks as the single worst-reviewed actioner of his long and illustrious career.

Follow-up Memory didn’t fare much better, and when you realize the pair of them combined to earn less than $30 million at the global box office on total production costs of around $90 million, it’s beginning to look as though Neeson’s ass-kicking tank is well and truly running out of gas.