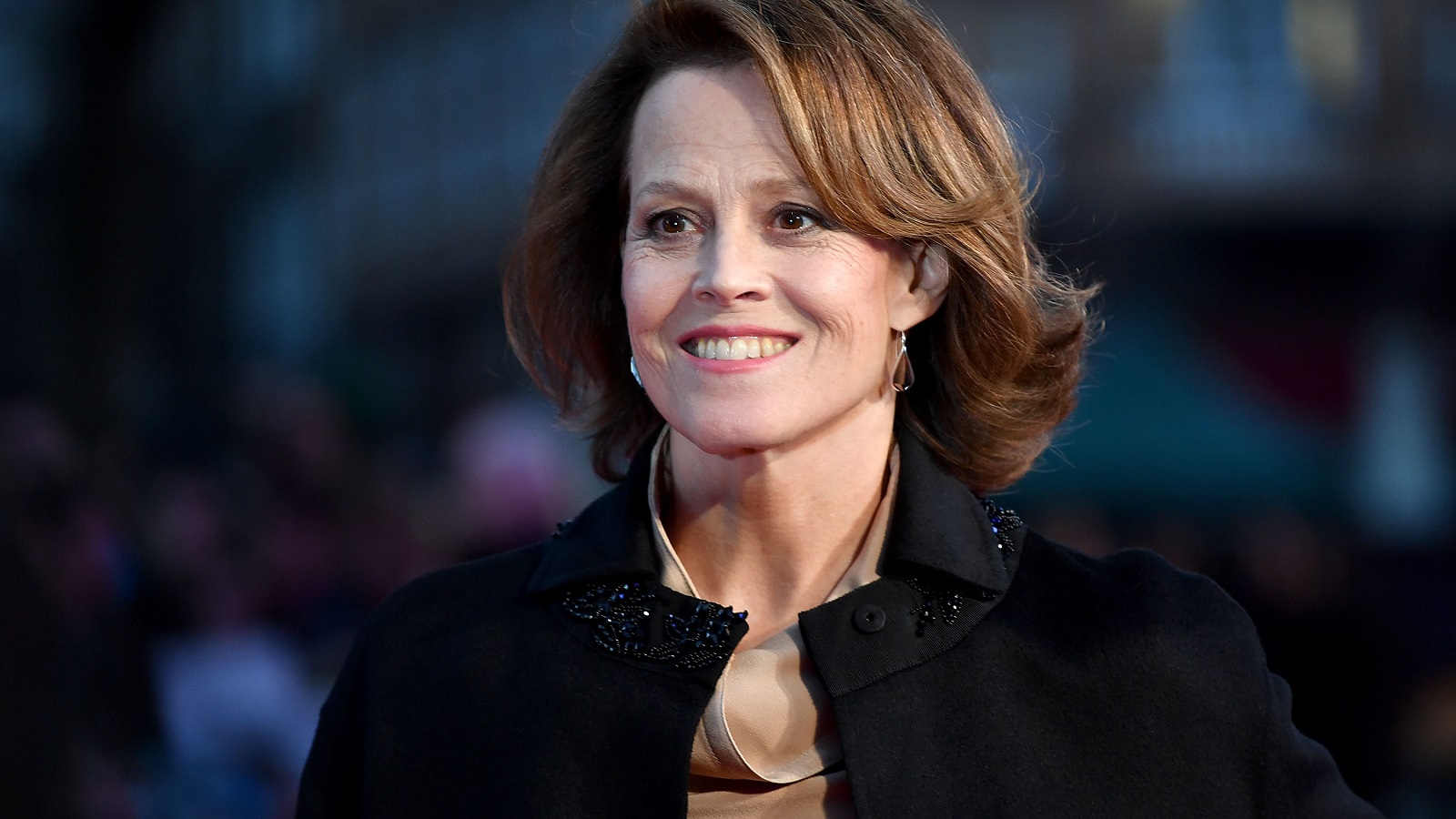 Throughout a career that began almost half a century ago, Sigourney Weaver has pretty much seen and done it all. However, it wouldn’t be unfair to suggest that everyone was taken by surprise when it was revealed she’d be playing a teenager in James Cameron’s long-awaited sequel Avatar: The Way of Water.

Having been killed off in the first movie, a lot of fans were left wondering how Weaver’s Dr. Grace Augustine wound end up being resurrected to live among the Na’vi on Pandora. As it turns out, she won’t be; instead, the Alien icon will be seen as Kiri, the adopted teenage daughter of Sam Worthing’s Jake Sully and Zoe Saldana’s Neytiri.

Needless to say, the prospect of the 72 year-old Weaver donning the motion capture dots to play a character roughly 60 years younger than her actual age has taken the internet by surprise, and that’s without even mentioning the many questions we have about the vocal aspect of her performance.

Having racked up three Academy Award nominations, four Primetime Emmy nods, and been shortlisted for a Tony, on top of winning a pair of Golden Globes and a solitary BAFTA, we’re not doubting Weaver’s talent or credentials. However, it’s going to be jarring to say the least if the star’s recognizable voice is digitally altered and modulated to suit Kiri.

Then again, we’d be foolish to doubt Cameron’s methods (or his madness, for that matter), so it might not even be noticeable at all once we lose ourselves all over again in the world of Avatar when The Way of Water comes to theaters in December.