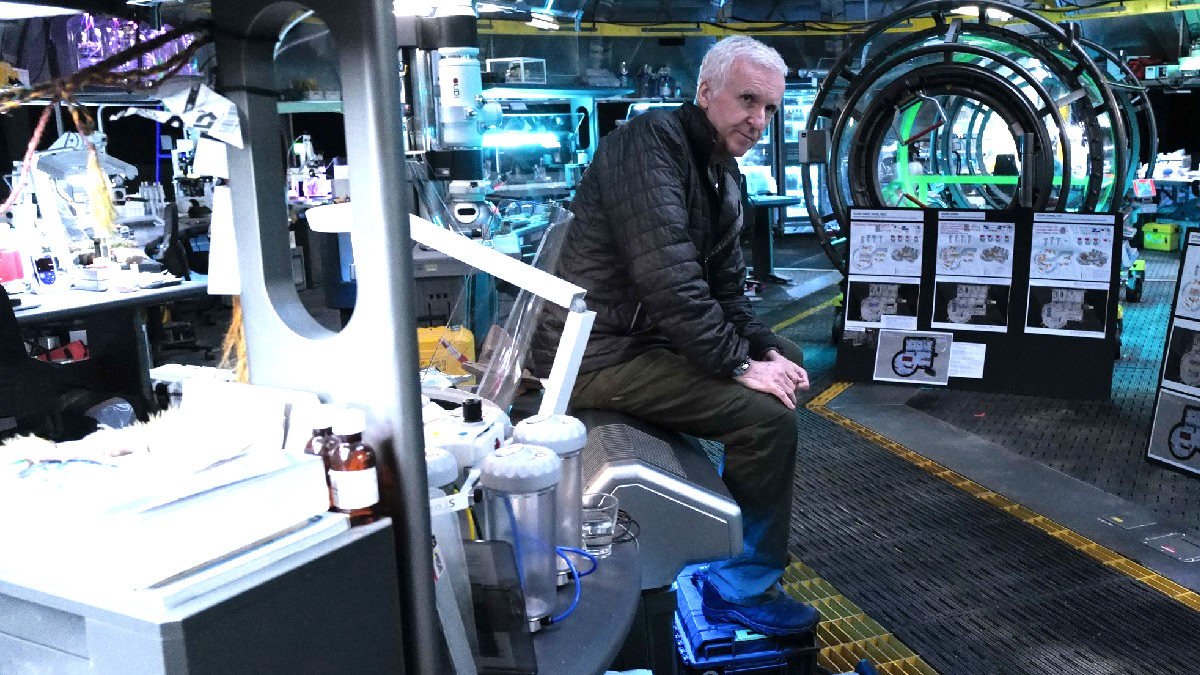 James Cameron has never been one to shy away from a challenge, delivering epic film fests like Aliens, Titanic, Avatar, and its recent sequel The Way of Water. According to long-time collaborator and producer Jon Landau, however, Cameron is never content.

It doesn’t matter that Titanic tied Ben-Hur, and later The Lord of the Rings: The Return of the King, for most Oscar wins for a single film, or that Avatar holds the record for biggest box-office revenue of all time (a staggering $2.922 billion), Cameron always wants more, says Landau.

The Avatar: The Way of Water director “never rests on the laurels of his past,” Landau told Screen Rant. He’s always looking for the next challenge, and in turn, challenges everyone else that he works with to “to progress things to raise the bar.”

As demanding as that might sound, Landau, who has worked with Cameron on four different films, and is currently working on a fifth, believes it leads people to “find that they can do things they never knew they can do.” That energy, the producer says, “makes our movies better.”

Cameron is particularly passionate about movie technology, as he’s one of the biggest propellers of 3D technology in film. His latest, the long-anticipated Avatar sequel, for which fans have waited 13 years, takes the three dimensional experience to new levels.

The movie has been praised for its unmatched visuals, but most critics believe it would benefit from a shorter runtime than its 3 hour, and 12 minutes duration. With only about a day since it premiered in theaters, Avatar: The Way of Water holds a 95% audience approval rating with over a thousand reviews on Rotten Tomatoes. Critics are less generous, rating it at an average 80%, which is still pretty great.

With the incredible success Cameron has enjoyed throughout his long career, it’s safe to say that whatever he is doing, he should keep at it.