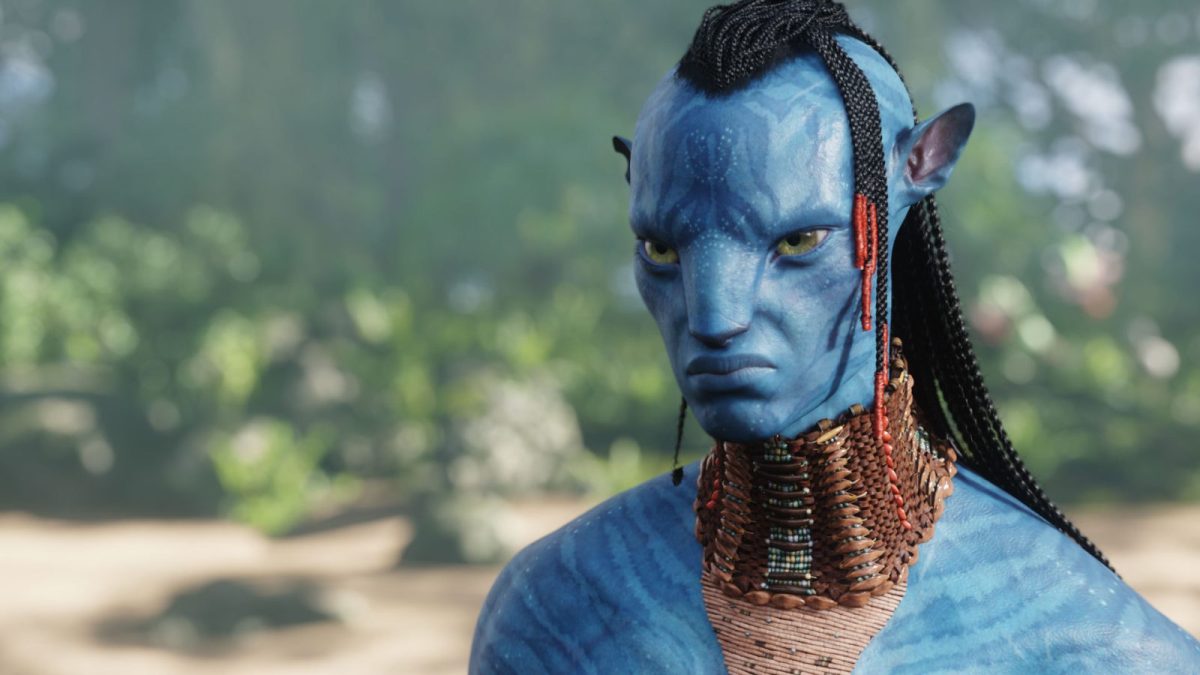 The first reviews for Avatar: The Way of Water are in, and it looks like — after years of doubt over whether he would be able to replicate the success of his 2009 ground-breaking sci-fi epic — James Cameron has done it again. Critics are lavishing praise upon the long-awaited sequel, naturally hyping up its breath-taking visuals but also giving Cameron’s film its dues for its action, emotion, and world-building, too. All in all, the Titanic veteran will be pleased with how it’s going down.

Especially as The Way of Water‘s critical reception is allowing him to trounce his greatest rivals, Marvel Studios, in virtually all respects. With the reviews pouring in, Avatar 2‘s opening Rotten Tomatoes score has been unleashed… and it just so happens to outperform two out of three of the MCU’s 2022 offerings. With 83 percent on the review-aggregate site at the time of writing, The Way of Water is officially better-received than either Doctor Strange in the Multiverse of Madness (74 percent) and Thor: Love and Thunder (64 percent).

The only one of Marvel’s movies to earn itself a higher RT score is Black Panther: Wakanda Forever, which has ever so slightly got the jump on Avatar 2 with its Certified Fresh 84 percent. Obviously, with the way these things work, The Way of Water‘s percentage is likely to fluctuate, and possibly also ultimately decrease by a few points. However, this remains an encouraging start for the movie and Cameron will no doubt definitely count this as a personal win.

It is worth pointing out that every Marvel TV production of 2022 has a grander Rotten Tomatoes score than Avatar 2, though, as even the lowest-ranking — Moon Knight — is three percent higher at 86 percent. So there’s some ammo for Marvel fans to use once Cameron starts coming for the MCU again.