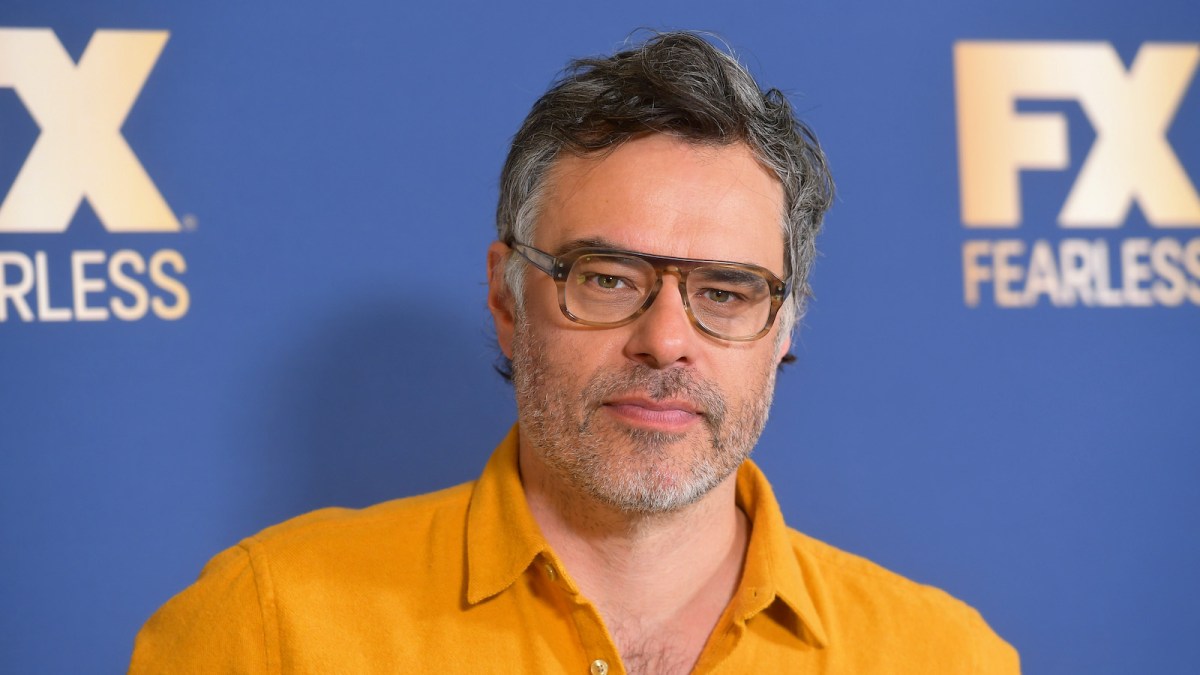 One of the more interesting and conflicted characters to be introduced in the sequel was Dr. Ian Garvin. Dr. Garvin is a marine biologist who works alongside poachers in the film. So let’s talk a little bit about the character, his role in Avatar: The Way of Water, and most importantly, who plays him.

Who is Dr. Ian Garvin in Avatar: The Way of Water?

Dr. Ian Garvin is introduced to us as a marine biologist and he is played by Jemaine Clement in Avatar: The Way of Water. If you are not familiar with Jemaine Clement, he and Bret McKenzie make up the comedy musical duo Flight of the Conchords, and he also co-created What We Do in the Shadows with Taika Waititi. Clement also played the vampire Vladislav the Poker in that film, and he reprised his role in the television series of the same name.

Dr. Garvin is tasked with studying the tulkun in Avatar: The Way of Water. The tulkun are whale-like creatures who are highly intelligent with armor on their skin. He is stationed alongside poachers who hunt the tulkun for one thing, a substance they collect from inside their mouths, called Amrita. Amrita is revealed to be an extremely rare and limited substance, which can allow humans to live forever.

Initially, Garvin seems to be on the human side of things, but as the tulkun are killed you realize that he would rather not harm the creatures, especially those who have bonded with the Metkayina. Toward the end of the film, he is on the side of the audience as Scoresby (Brendan Cowell), the main poacher, loses his arm. It is unclear whether he will be reprising his role in Avatar 3, but as he was not given a death scene, there is a good chance Garvin will still be in Pandora. Who knows, he might even be living with the Metkayina.

Catch Avatar: The Way of Water while it is in theaters now.