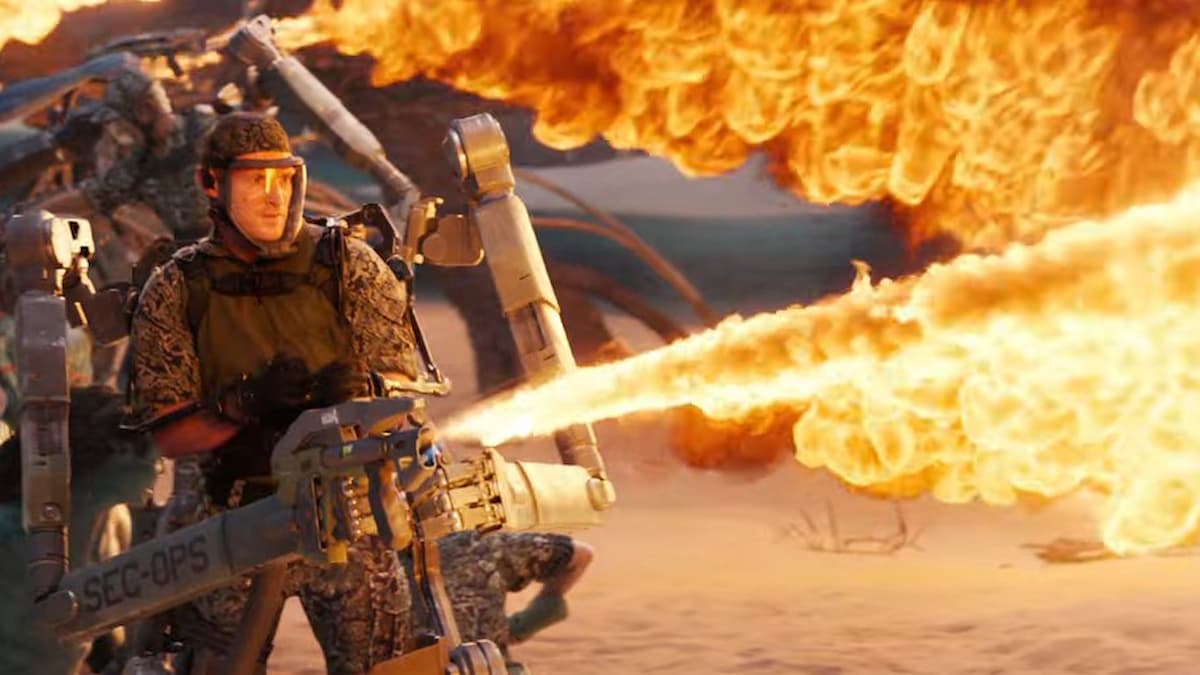 Warning: this article contains spoilers for Avatar: The Way of Water

The long-awaited follow-up to the best-selling film of all time has finally arrived in Avatar: The Way of Water, and it’s every bit as pretty as you remember. Prettier, even, if you enjoy your seaside scenery more than the forest.

In any case, with a new action/adventure sequel, comes new conflicts – and it turns out the sky people are back with a vengeance many years after the events of the first film. It leads Jake, Neytiri, and their gaggle of kids to leave the forest and seek asylum on distant shores with the Metkayina clan.

But you may be wondering, what led to this sudden uprooting of the Sully clan’s life? Didn’t humans learn their lesson the first time after their ill-fated unobtanium mining exhibition? While the valuable mineral may not be the focal point this time, there are three goals that humans are trying to achieve in their return to Pandora.

Humans want Pandora to be their new home

Colonel Quaritch, who is as one-dimensional a villain as he was in the first film, makes his return in Avatar: The Way of Water, reborn as a Na’vi avatar. The RDA expedition’s commanding officer fills him in on humanity’s mission on Pandora shortly after his rebirth and arrival.

In the distant future during which Avatar takes place, it would appear that the Earth is pretty much doomed, undoubtedly a result of human greed, which sucked our home planet’s resources dry, and is the reason they have returned to the stars. The RDA is hell-bent on making Pandora humanity’s new home, as Earth is quickly becoming uninhabitable.

It is a much loftier goal than the ‘simple’ task of mining unobtanium in the first film, which also proved to be a difficult task for the corporation because of a few pesky local inhabitants. This brings us to the first order of business in humanity achieving their goal.

After thwarting the RDA’s unobtanium mining efforts in the first film by taking up the mantle of Toruk Makto and rallying the planet’s clans to drive them back, obviously, the human-turned-Na’vi is the first domino that would need to fall in humanity’s bid to colonize Pandora.

The thesis is that if the ringleader of the Na’vi groups that continually assaults RDA operations goes down, it will destabilize the Na’vi’s military efforts and make the job of either exterminating or shooing along the planet’s natives a whole lot easier. Which is incidentally, where the newly reborn Colonel Quaritch comes into the picture.

This is something of a side-objective on humanity’s conquest of the planet, but a valuable and important one nonetheless, at least to the land and resource-grubbing powers that be. While attempting to draw Jake out of hiding, Quaritch and Spider go on a ride-along with Tulkun poachers who are killing off the whale-like creatures for the sole purpose of extracting their brain fluid, which outright stops human aging.

While this was a fairly anecdotal, albeit upsetting bit of exposition in Avatar: The Way of Water, this brain fluid seems like a pretty big deal and we wouldn’t be surprised to see it make a return as a plot device in future installments in the Avatar universe. At least more so than the unimaginatively named unobtanium was.

While we’re fielding your Avatar questions, perhaps you were wondering how the heck so many Na’vi worked out how to speak English in between the two films? Maybe you’ve got some questions about Spider’s parentage? Whatever your burning questions are, there’s a good chance we’ve got some form of explanation for you in our Avatar: The Way of Water hub.