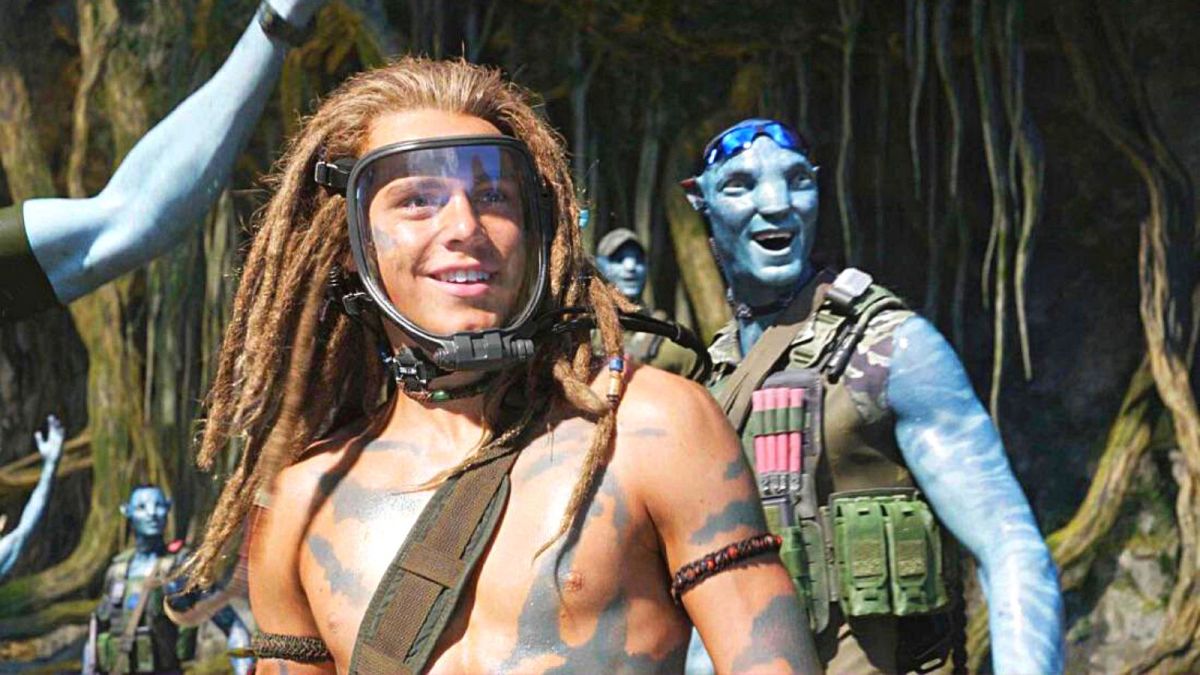 Avatar: The Way of Water introduced a stack of new characters in the Avatar film franchise, and one of them is a human teenager named Spider. Born on Pandora, Spider was unable to return to Earth after the first Pandora mission because he was too young to be sent back in cryotherapy.

Now we know who Spider’s father is — Colonel Miles Quaritch, the big bad guy from the original film. While Spider found a place in Jake Sully’s family, he was reunited with his father in his Avatar form. He tried to bond with his son, but the way he treated the Na’vi and the rest of Pandora’s wildlife caused Spider to leave his side by the end of the film.

One thing the film doesn’t address, however, is his mother. Who gave birth to him? And where was she in the film?

Did we meet Spider’s mother?

Fortunately for those who want to know more information about the world of Avatar and Pandora, Cameron released a series of graphic novels that detail other characters and events outside of the main films — one of those events is the birth of Spider. Spider was born in the year 2154 in Hell’s Gate, the first human colony in Pandora. His character was first introduced in Avatar: The High Ground, an Avatar comic book series that’s a prequel to Avatar: The Way of Water.

In the comics, it was revealed that his mother is Paz Socorro, a Scorpion pilot for the security operations team. In the comics, it said that she and Colonel Quaritch slept together, though were never in a relationship. Socorro died during the assault on the Tree of Souls, where the RDA fought against the Na’vi just so it could mine the unobtainium that could be found underneath the Hometree. Unfortunately, she died after she was hit by an arrow during the battle and was said to have a photo of Spider as a baby in her vehicle.

While the assault on the Tree of Souls was an event that happened in the first Avatar movie, Socorro wasn’t a character in the movie. She was also introduced in the Avatar: The High Ground comic series, hence why her name wasn’t uttered in the film.

Fortunately for moviegoers, the film didn’t make a big deal about who Spider’s mother is. It focused more on his relationship with his father he returned to Pandora in his Avatar body. Additionally, the film gave a brief introduction to who Spider is and how he was left behind.