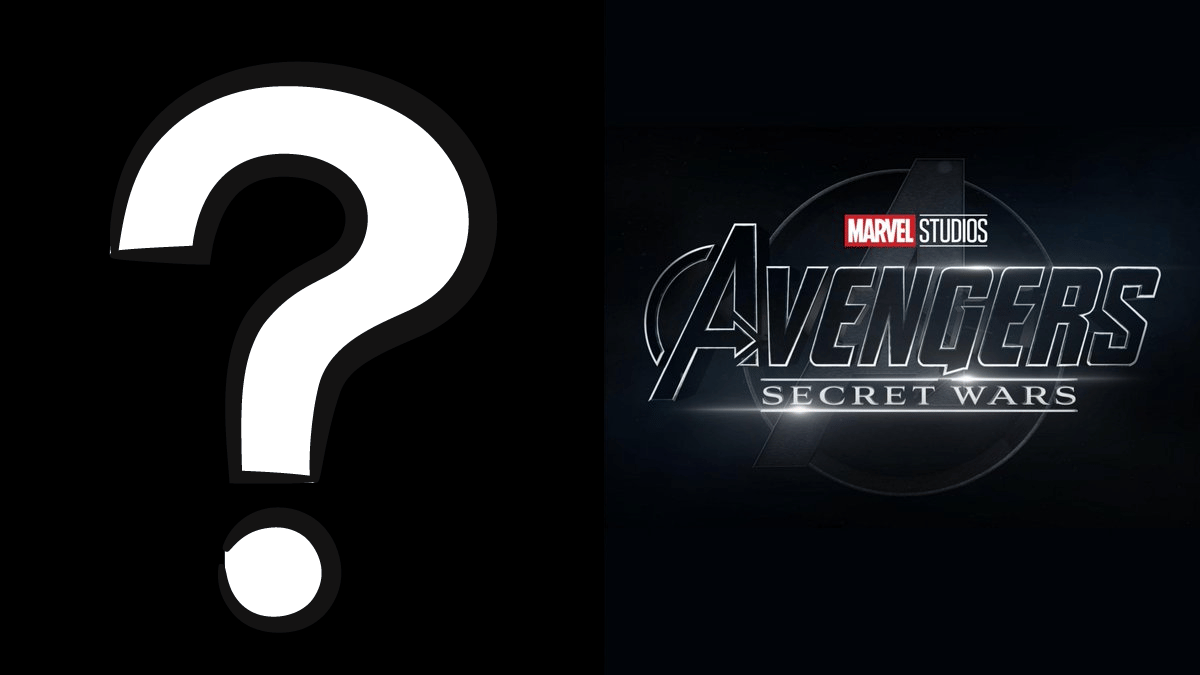 The Marvel rumor mill is a fickle beast. Some of the tidbits of information that the fandom receives from various sources gives us enough to chew on, debate, discuss, and ponder over for days on end while we wait for official answers from Kevin Feige and the Disney powers that be. Others seem so far-fetched that they just become something for fans to poke fun at.

In this case, the latter has occurred. Twitter handle @marvel_updat3s has shared an uncorroborated rumor that Scarlett Johannson will be reprising her role as Natasha Romaoff/Black Widow in Avengers: Secret Wars, coming to theaters in the distant future.

Given her character’s fate in 2019’s Avengers: Endgame, a lot of the fanbase is approaching this unverified factoid with a grain, no – a mountain –  of salt. Granted, Johansson settled her dispute with Disney over the earnings debacle for her solo Black Widow film, and they seem to be on good terms in the aftermath, but it’s pretty fair to say that resurrecting her would do a smidge of injustice to her sacrifice in Endgame.

So with the internet being the internet, the Marvel-loving corner of Twitter descended on the Tweet with their own ‘spicy’ takes on who will also be joining the cast of Avengers: Secret Wars, and absolute hilarity has ensued. Let’s just say, the multiverse has never been bigger:

It’s such a delightfully simple meme template which pretty much anyone (myself included) with the ability to download a picture from Google Images can get in on. The ones above were just a few of many. Other characters and public figures ‘returning’ for Avengers: Secret Wars include Stuart Little, Jesus, Lionel Messi, and Mr. Bean.

Of course what this means is that, should Natasha Romanoff in fact return in Avengers: Secret Wars, the impact of her onscreen appearance is doomed to be lessened when pictures of Shrek and Hannah Montana spring into our minds while we’re sitting in the cinema.

Keep in mind, before we even get to Secret Wars, we’ll have to get to Avengers: The Kang Dynasty first, which is likely to involve some sort of cliffhanger ending a-la Thanos’ devastating snap at the end of Infinity War. Many fans think they have worked out what that ending may be.