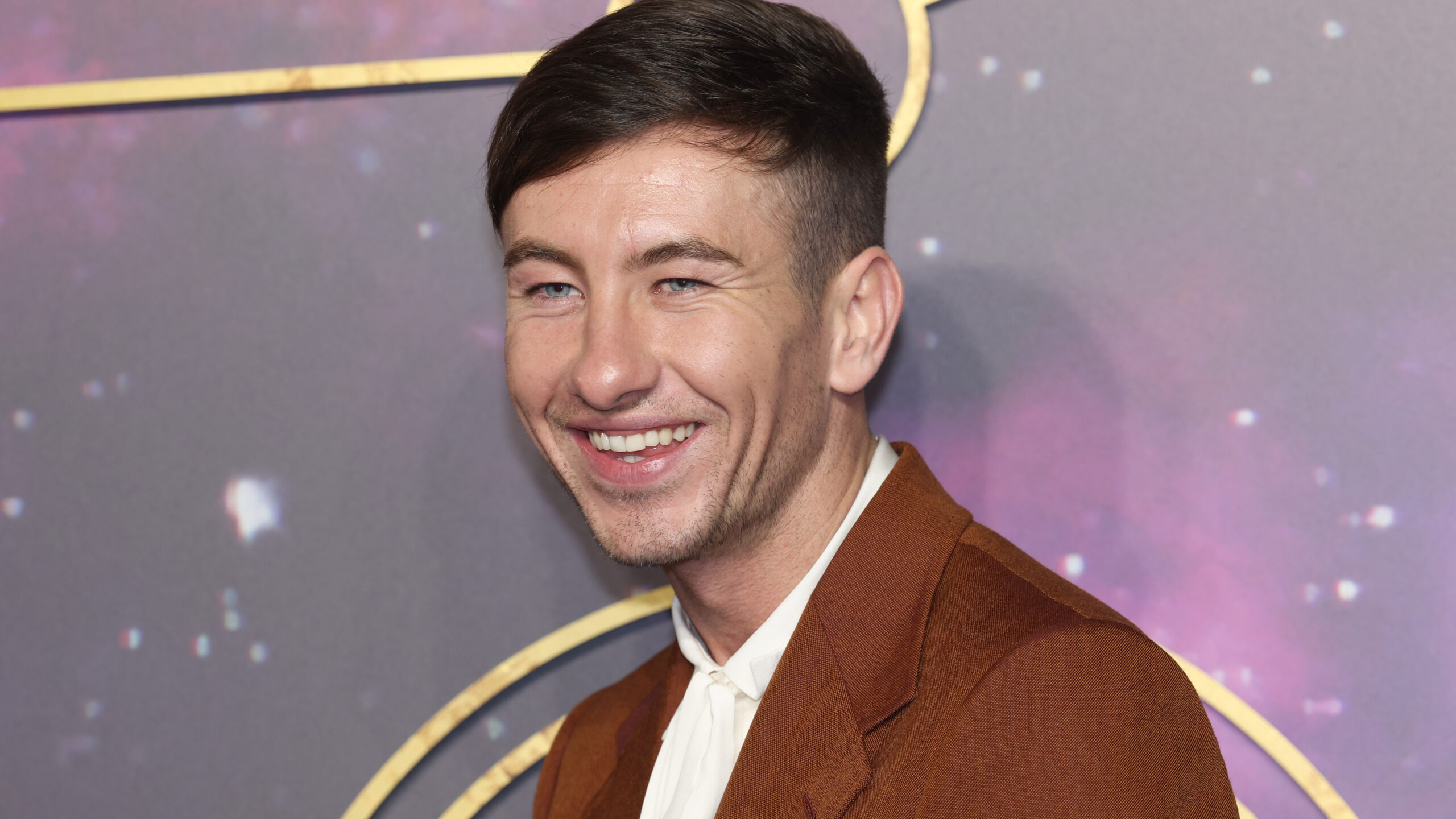 Warning: This article contains spoilers for a surprise character in ‘The Batman.’

Word is getting around from those who have seen ‘The Batman’ that Barry Keoghan is involved in the blockbuster movie and that his appearance might hint at an intriguing sequel possibility. Now, a Keoghan interview published in a name publication has him talking about it without quite talking about it.

Toward the end of The Batman, there’s a scene in Arkham Asylum in which actor Barry Keoghan is talking about clowns and cackling to Paul Dano’s Riddler. In a recent interview with the Middle East online edition of Esquire, Keoghan affirmed that yes, that’s him as the Joker, without quite officially confirming it.

Director Matt Reeves, however, has let it slip that Keoghan is the man who will become the iconic DC villain, and that there was even a deleted scene that’ll get released in the future. Keoghan, hot off an appearance in Marvel’s Eternals, spoke a little bit about the secret role in the interview.

“Matt Reeves and Dylan Clark, especially, together, were amazing to me– really, really amazing to me. And, you know, getting to be part of the Batman universe is [a huge deal for me]. I’m a fanboy of these movies, and especially the Batman universe. So to be in that world, I’m still pinching myself. He’s a filmmaker I hugely admire as well. And to get to walk alongside him and see how he works, and seeing much like Chloe Zhao, how comfortable he makes you on set, and he gives you the time you need and what you want.”

Keoghan will appear in the upcoming The Banshees of Inisherin with The Batman‘s Colin Farrell, and he said he relished the opportunity to work with him again, as well as the rest of the cast.

“I’m in such a blessed position. And to get to work alongside Colin Farrell again—I know I wasn’t with Colin in that scene, but that cast as well… Zoë, Rob, all of them,” he said. “Paul is–I’m a huge, huge fan of Paul. He’s such a good dude as well. I’ve watched all of his movies, like Prisoners and stuff like that. People say that we’re kind of alike as well, and I’m like, are we?”

Does this mean we’ll see Keoghan as the Joker in the next installment? Time will tell, but before the movie even came out, Reeves said — as We Got This Covered reported earlier, that talks with Warner Bros. are already underway over the future of the franchise.

“We have started talking about another movie,” he said.

Regardless of whether the sequel happens sooner or later, Reeves has other plans for the Batman universe.

“I really believe in what we’ve done and I’d be excited to tell more stories… We are already telling other stories in the streaming space, we’re doing stuff on HBO Max, we’re doing a Penguin show with Colin [Farrell], which is gonna be super cool.”