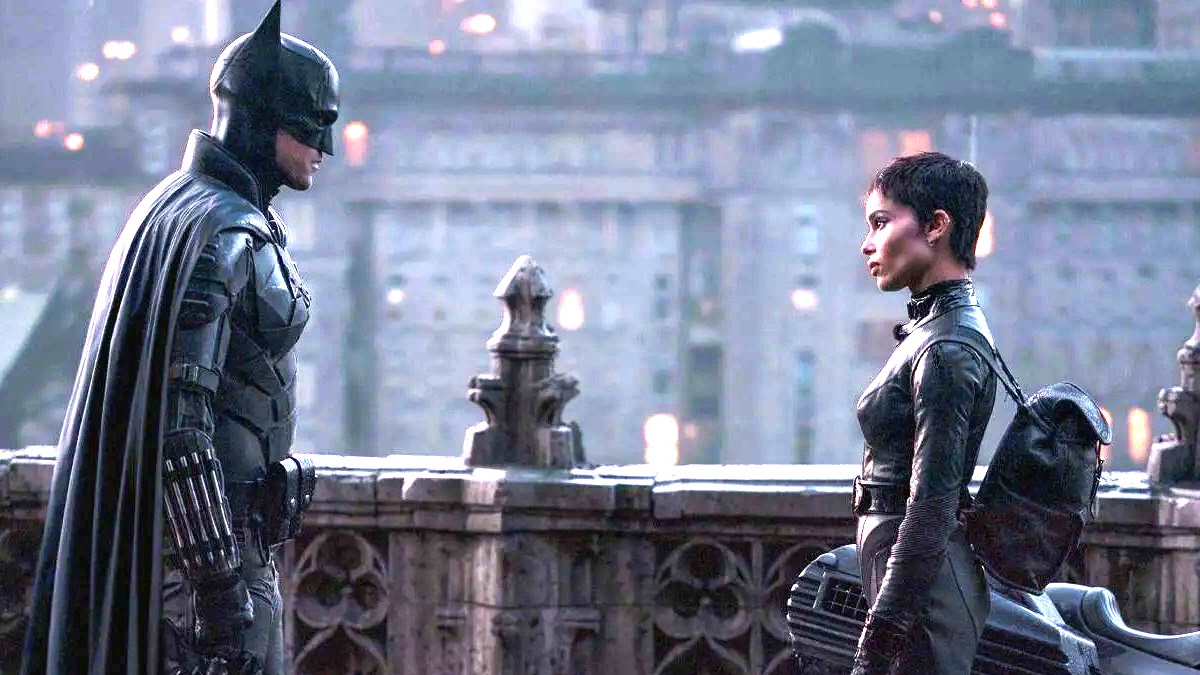 As a general rule of thumb, no major superhero movie that either reboots, launches, or serves as the latest chapter in a multi-film series is designed as a one-and-done effort, so we shouldn’t be all that surprised to hear The Batman is already the subject of sequel talks.

Matt Reeves’ reinvention of the Dark Knight comes to theaters next weekend, and there’s no other outcome than Robert Pattinson’s debut under the cape and cowl becoming the first monster-sized box office smash hit of 2022, while the buzz has indicated the reviews are going to be equally strong.

The leading man already admitted he’d spoken to his director about a potential trilogy, and after being quizzed by The Independent at The Batman‘s red carpet premiere, Reeves confirmed that he’s in discussions with Warner Bros. over what comes next.

“I really believe in what we’ve done and I’d be excited to tell more stories… We are already telling other stories in the streaming space, we’re doing stuff on HBO Max, we’re doing a Penguin show with Colin [Farrell], which is gonna be super cool. And we’re working on some other stuff, too, but we have started talking about another movie.”

Reeves already has ambitious plans for expanding his pocket of the DC Universe in mind, with two HBO Max spinoffs already well into active development. We shouldn’t be expecting Pattinson to lead his own version of the Justice League based on recent comments, though, but we can definitely bank on The Batman acting as the springboard to several more Gotham City adventures on both the big and small screens.