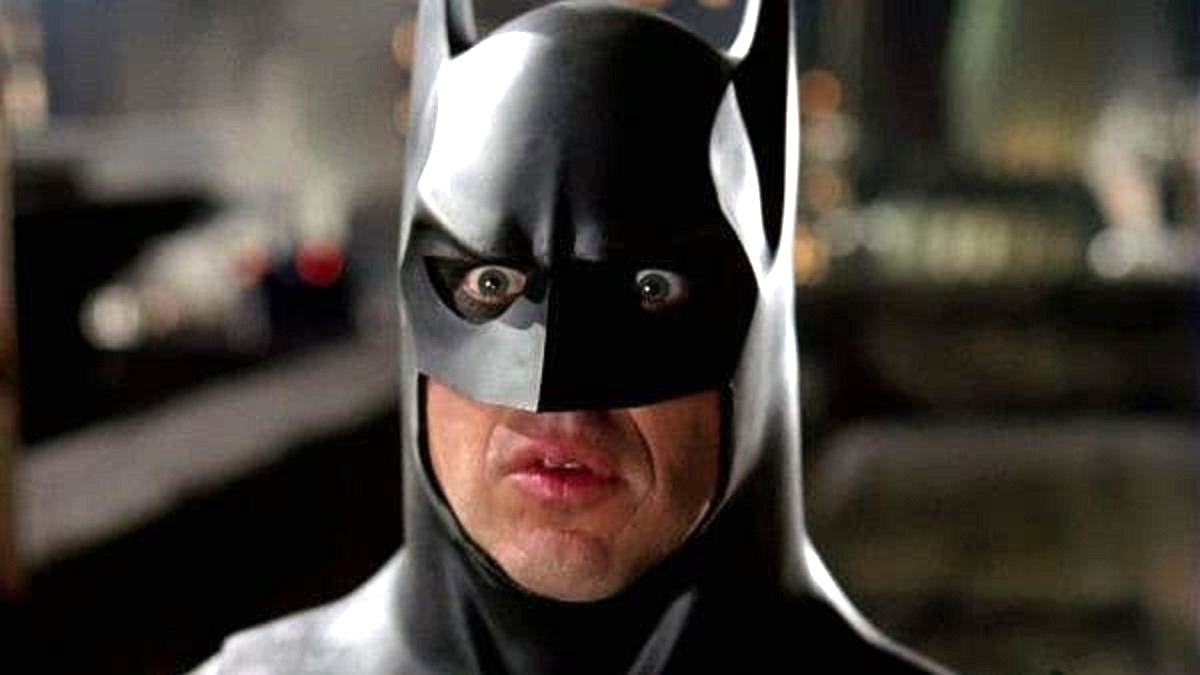 The Batgirl situation is going to be one for the history books, with Warner Bros. taking the unprecedented step of completely canning a comic book blockbuster with a budget in the $70-90 million range as a cost-cutting measure, despite fans all over the world eagerly anticipating its arrival.

It feels as though everyone has been weighing in with an opinion, and while the backlash to Marvel star Simu Liu’s recent joke showed that people aren’t ready to make light of the situation quite yet, lead Leslie Grace and directorial duo Adil El Arbi and Bilall Fallah are handling things with dignity and poise, with the Hollywood community reaching out in support.

However, The Hollywood Reporter has offered another damning indictment on how Batgirl being sent to the scrapheap has been handled, by revealing that none of the key creatives were informed ahead of time. The New York Post originally broke the story before it was confirmed, with THR stating that the news went live “before talent and their representatives had been informed of the decision”.

El Arbi and Fallah were in Morocco at the time for a wedding, too, just to rub even more salt into the wounds. It’s been a mess to put it lightly, and the reverberations are being felt around the industry, but the top brass opting to leave the directors, producers, and stars out of the loop while the press caught wind of Batgirl getting binned is nothing short of shocking.

It could spin out into a PR disaster, and you’d imagine a lot of talents would be very wary of working with the company in the future based on how the DCEU disaster has been addressed and handled.