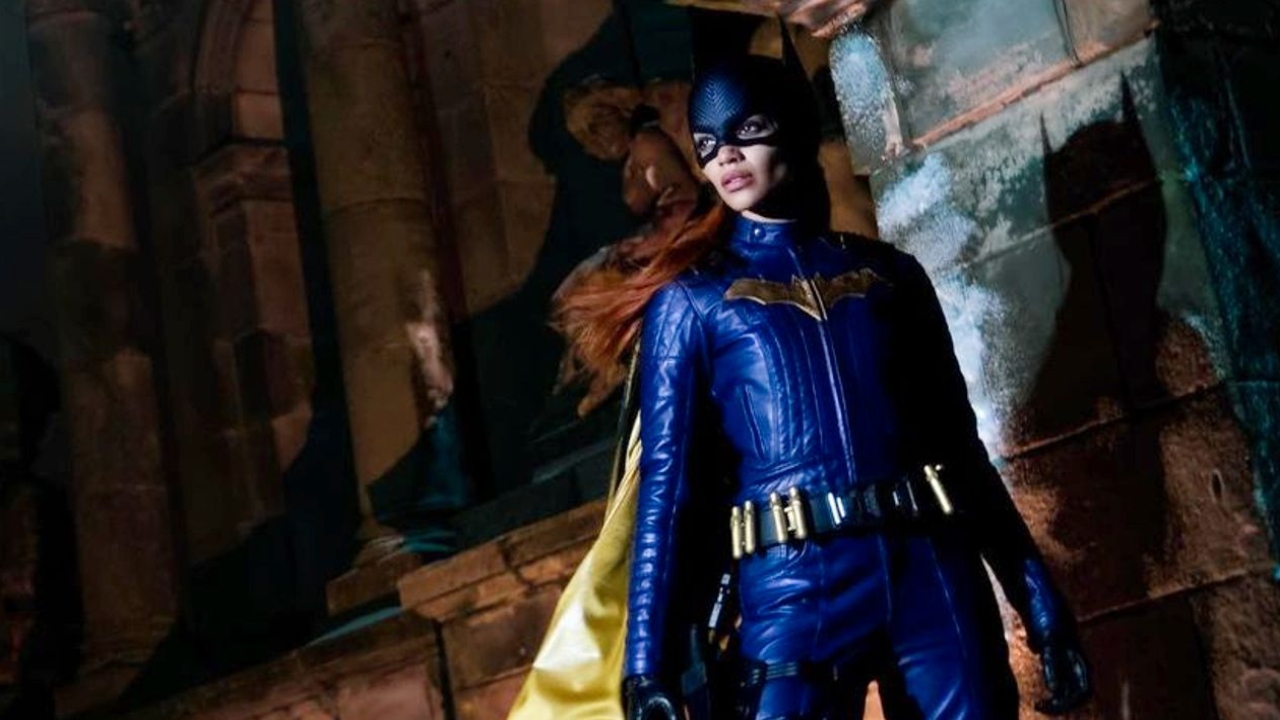 Following rumors being reported in major publications that the once-forthcoming Batgirl movie will be shelved, DC fans are being put through the wringer once again and voicing their concerns on social media.

The film’s supposed cancellation, which has yet to be officially confirmed by Warner Bros, reportedly occurred after the film — which was slated to be released on HBO Max later this year — tested poorly with audiences, according to a report by the New York Post, as We Got This Covered previously reported.

The film was slated to boast a star-studded ensemble, including In The Heights actor Leslie Grace as the titular Barbara Gordon, AKA Batgirl; Michael Keaton reprising his role of Bruce Wayne, AKA Batman, from the Tim Burton duology; J.K. Simmons reprising his role as Commissioner Gordon from Zack Snyder’s Justice League; and Brendan Fraser as the main villain, Garfield Lynns, AKA Firefly.

One commentator remarked all those aforementioned actors “deserves better” than a last-minute cancellation.

“If the rumors about Batgirl’s cancelled release are true, there is absolutely no excuse for that.”

Many folks on Twitter simply refused, outright, to believe the rumor of Batgirl‘s cancellation.

“They would not shelf [sic] a film thats done filming and in post production, lets be serious for ONE second,” one Twitter user wrote.

However, a slew of other entertainment reporters and publications, such as TheWrap, soon began seemingly corroborating the rumor.

Multiple DC fans also noticed Grace apparently deleted her Batgirl costume reveal on her Instagram page, according to fans’ reports. We tried to confirm this independently, but could not locate the archived original Batgirl costume post on Grace’s Instagram that was supposedly deleted.

Another fan was simply baffled at the fact that Batgirl directors Adil El Arbi and Bilall Fallah, whose stellar track record includes the likes of the acclaimed Bad Boys 3 and Ms. Marvel, would have their foray into DC world canceled. Meanwhile, DC’s The Flash, starring the legally troubled Ezra Miller, is still set for release.

Another fan’s assessment was that if Sony could have the gall to release the box office bomb Morbious to theaters, DC fans should see their Batgirl come to fruition.

One commentator called the cancelation “disgraceful.”

It seems that while Marvel movie fans have been feasting on a nearly endless buffet of films, DC movie fans have been comparatively starved for content, with fan favorite Henry Cavill as Superman never receiving a sequel to 2013’s Man of Steel, among other movies that never came to be. Batgirl appears to be the latest causality of the trend, in all likelihood the result of a recent regime change with the formation of the newly minted company, Warner Bros. Discovery.