Behold, The 'Sonic The Hedgehog' Cinematic Universe Is Coming
Skip to content 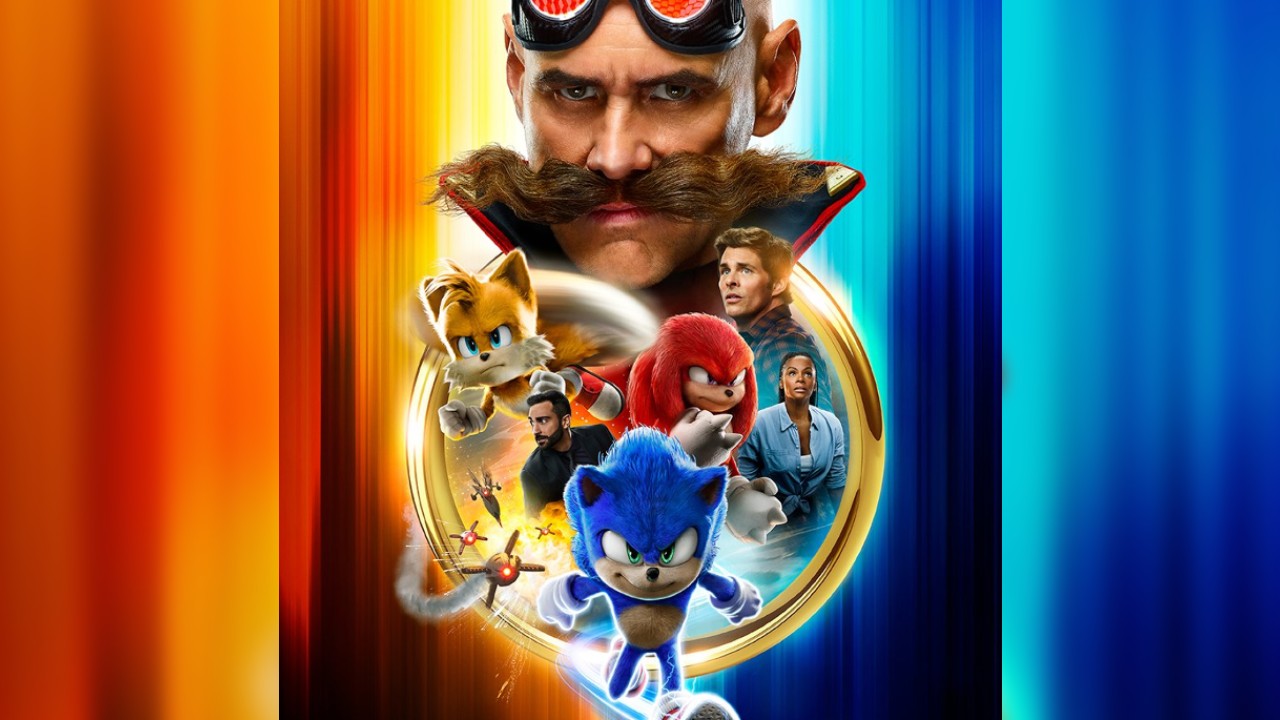 The embargo on Sonic the Hedgehog 2 reviews has been lifted and the film isn’t even out yet, but still, Paramount Pictures have shared their plans to create an entire Sonic cinematic universe.

As reported by VGC, Sonic the Hedgehog 2 producer Toby Ascher shared the studio’s plans alongside the lifting of the film’s review embargo, teasing much bigger things to come.

“We’re creating a Sonic cinematic universe, so we knew we were going to add characters, like Tails and Knuckles; new to the films but beloved by gamers all over the world.”

While this does tease the future of the franchise, it doesn’t really give fans a clear indication of what this cinematic universe will look like. Earlier this year, Paramount Pictures shared their plans to produce a third Sonic film, along with a TV series for Knuckles. Idris Elba, who is taking on the role of Knuckles in the forthcoming sequel, has also been announced as the lead for the television series.

Neither of these productions has an exact date attached to them just yet, but the series is expected to launch on Paramount Plus in 2023.

As for how critics feel about the film, currently, with just eight reviews lodged, the movie is sitting on 63 percent on Rotten Tomatoes, which is identical to how the first film was received critically. This might be a promising sign as that movie boasts a 93 percent audience rating, but we’ll have to see how fans feel on March 31 when Sonic the Hedgehog 2 hits theaters.