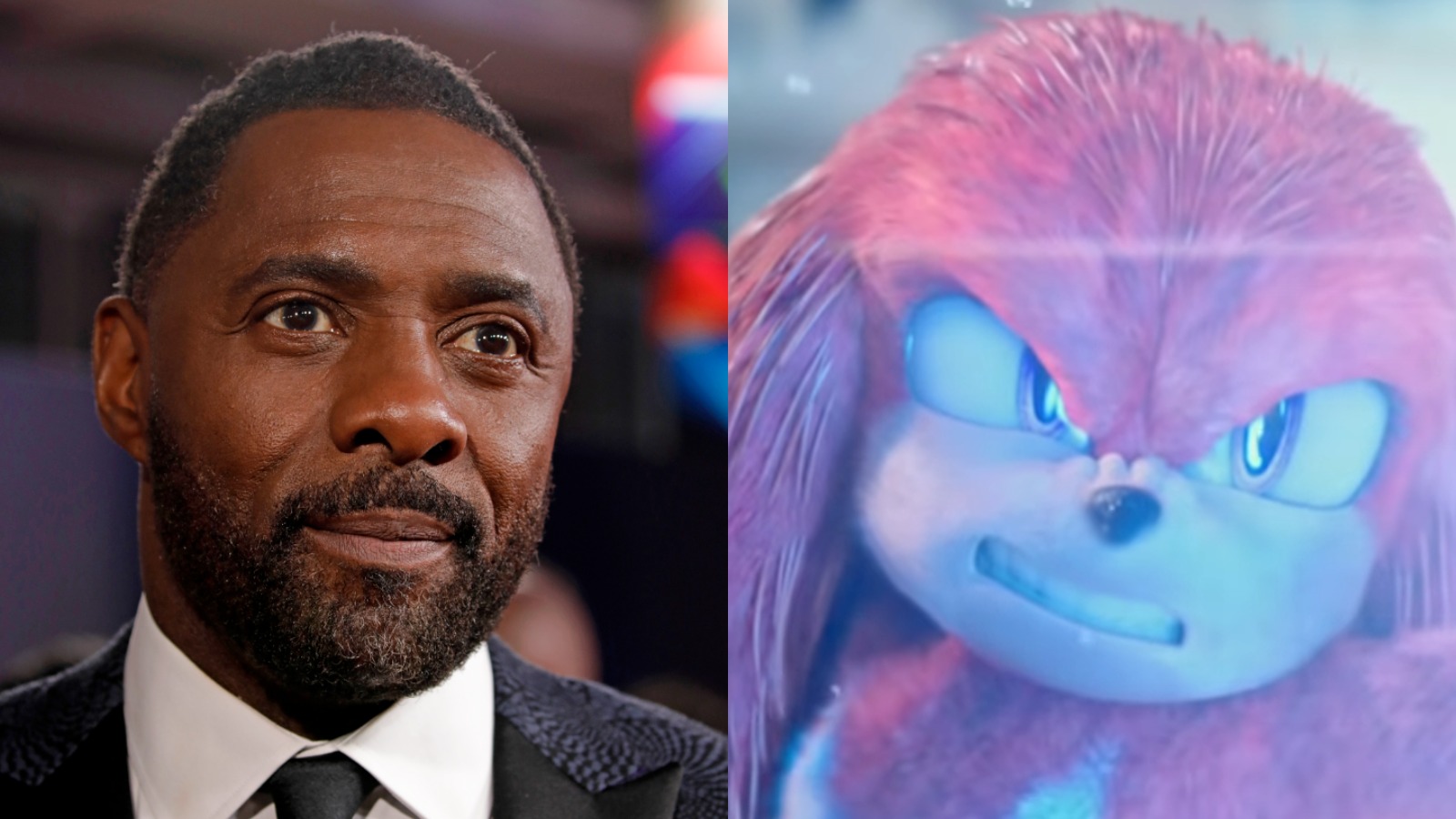 We’ve known about the Knuckles Sonic The Hedgehog spinoff series for a while now, but that’s all we knew – that it existed.

Now we’re getting some more specifics about the show, including who’s actually going to voice the iconic character. We also already knew that Idris Elba was going to voice Sonic’s nemesis in Sonic The Hedgehog 2, but now we’re learning that he’s going to reprise the role in the forthcoming series as well.

“We’ve got a remarkable partnership with Paramount, and we are excited to continue expanding the Sonic the Hedgehog franchise with them,” Sega CEO Haruki Satomi said in a statement.

Elba’s Knuckles will act as a foil to Sonic in the new film, out April 8, alongside Jim Carrey’s Dr. Robotnik. The film’s producers recently offered a closer look at the two characters with a pair of Super Bowl ads.

Elba reportedly took great care in making sure he did a good job with the character, as director Jeff Fowler told Polygon that the actor was very concerned about doing justice to the decades-old video game character.

“[Idris] was just so eager to absorb it all, and workshop [Knuckles] into [the] best version of the character, which was awesome.

“It was great to see how much he cared about getting it right.”

Fowler said that Elba “absolutely nailed” the role, saying his version of Knuckles is gritty and powerful. Fowler also said that Sonic and Knuckles facing off makes for an epic battle between two iconic heavyweights.

“You’ve got Sonic’s speed, you’ve got Knuckles’ super strength, and we just put them in an environment and let them go at it. It’s like a little Captain America [and] Iron Man; it just offers so much opportunity in terms of fight choreography and action.”

There’s no official release date for the live-action Paramount Plus series with Knuckles as the star, but it’s expected sometime in 2023.