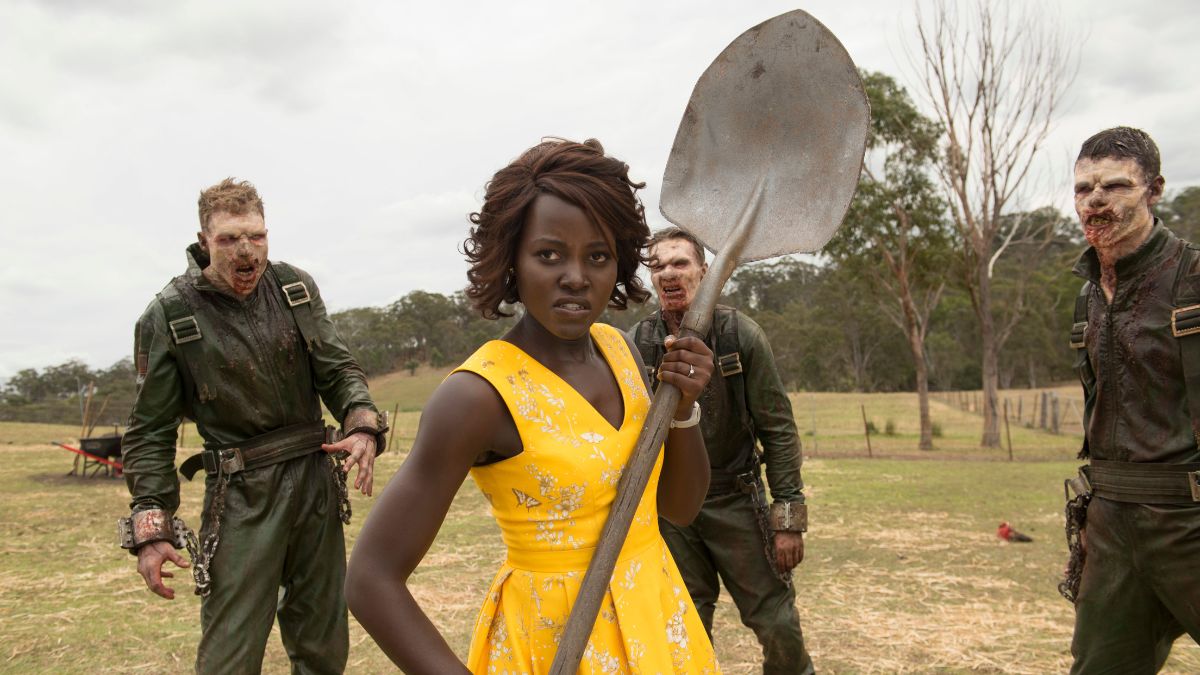 Horror is enjoying a real resurgence in pop culture following many years outside the spotlight, with subgenres like found footage dying and originals returning. Shocking however, is how this star-studded horror comedy didn’t find its way into more recognition.

Little Monsters stars Marvel and Star Wars alum Lupita Nyong’o and the comedic force of Josh Gad, but has been left to languish on streaming shelves over the last few years. Despite the film getting a screening at Sundance, immensely positive reviews, and a fun premise, nobody seems to recall it.

The Sundance debut cannot be underestimated, with this hardly a normal occurrence for the horror genre. Reddit’s horror community are currently deep into their investigation of how it didn’t continue this momentum.

The dark Australian comedy is a very enjoyable and suitably light-hearted tale of zombies, with it seeing an utter deadbeat uncle take part in a school excursion almost solely to get closer to Nyong’o’s Audrey. Just 94 minutes, it’s the perfect length for such a film and did well critically. So how did it end up like a lost piece of Nyong’o’s filmography?

The strong cast also sees several local Australian actors get their chance of international recognition, but it feels as though its limited theatrical release overseas completely shunned it from audiences. Instead, it became a part of Hulu’s catalogue but with no advertising or marketing.

Australia has a strong track record with horror, and Nyong’o’s star was very much “in” when it released in 2019. Little Monsters may have been a victim of getting onto the wrong streaming platform – had this been on Netflix it likely would’ve seen a lot more recognition.

An apparent extra for the film says the hype had been building for Little Monsters, and it just seemed to burst before it ever caught steam. The film is currently available to stream on Hulu.