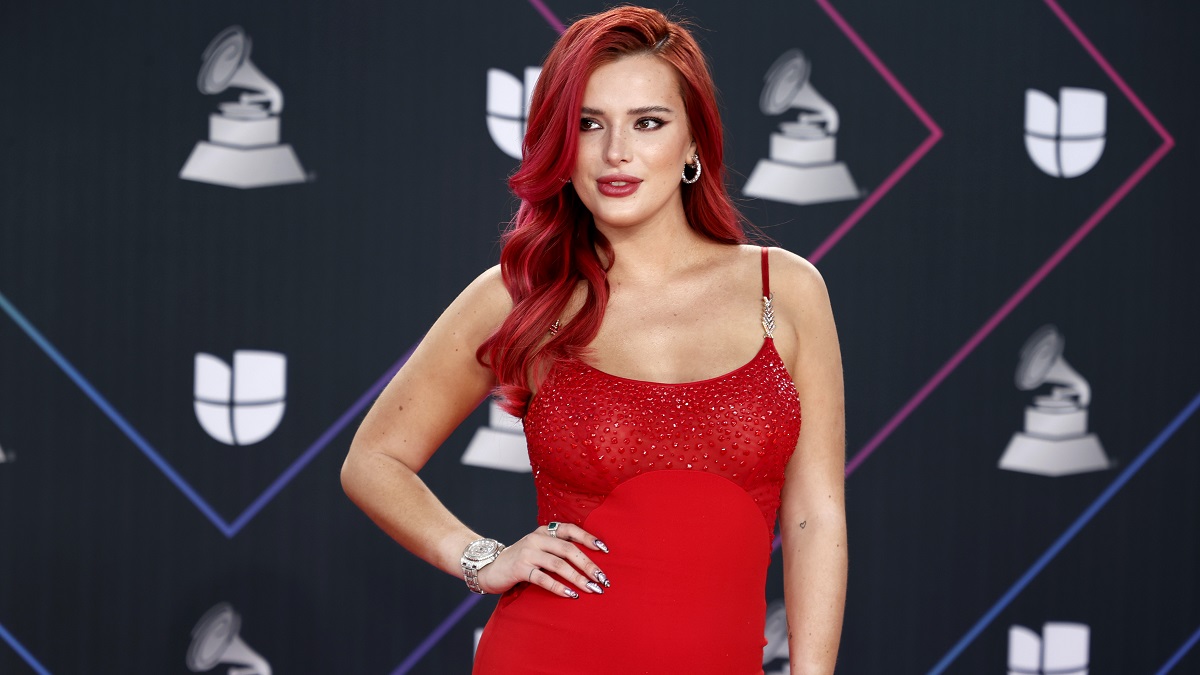 Shawn Levy may have recently been confirmed as the director, which in turn ratcheted up the speculation that Hugh Jackman was destined to get involved, but Ryan Reynolds still remains the only on-camera talent attached to the Marvel Cinematic Universe’s Deadpool 3.

His Free Guy and The Adam Project collaborator was adamant that if anyone were to get Reynolds and Jackman together in the same movie, it would be him and nobody else, but the rest of the ensemble remains wide open. Having previously touted her desire to play Lady Deadpool, Bella Thorne is once more offering her services for the Merc with a Mouth’s MCU debut.

In an interview with ComicBookMovie, the actress admitted that she’s a huge fan of both the character and star/producer/writer Reynolds, who perfectly nails the irreverent style and tone.

“Yes, superheroes are definitely fun. I love action stuff, naturally, and I do a lot of action stuff with stunts and whatnot. It’s just always really fun on set and it breaks up the work day when you get to concentrate on the body and feel and how to perform not just using your voice. That’s always really fun for me. Deadpool is my favorite. It’s so raunchy and, hello, who doesn’t love Ryan Reynolds? He just f*cking nails that role to the floor.”

Thorne then went on to share her admiration for combining superheroism with some degree of realism, and then ladling on plenty of intense action and R-rated humor for good measure.

“What I love about Deadpool is that realism mixed with the, you know, superhero world. It’s something where we feel we can talk to this superhero now in today’s day while still having them be a superhero. I love that shit. Like, The Boys? Love that TV show. Guys! I’m here. Where are you at?”

Having previously admitted as far back as 2016 that she’d love to bring Lady Deadpool to life on the big screen, it’s clear that Thorne isn’t ready to abandon her hopes of boarding the series just yet.