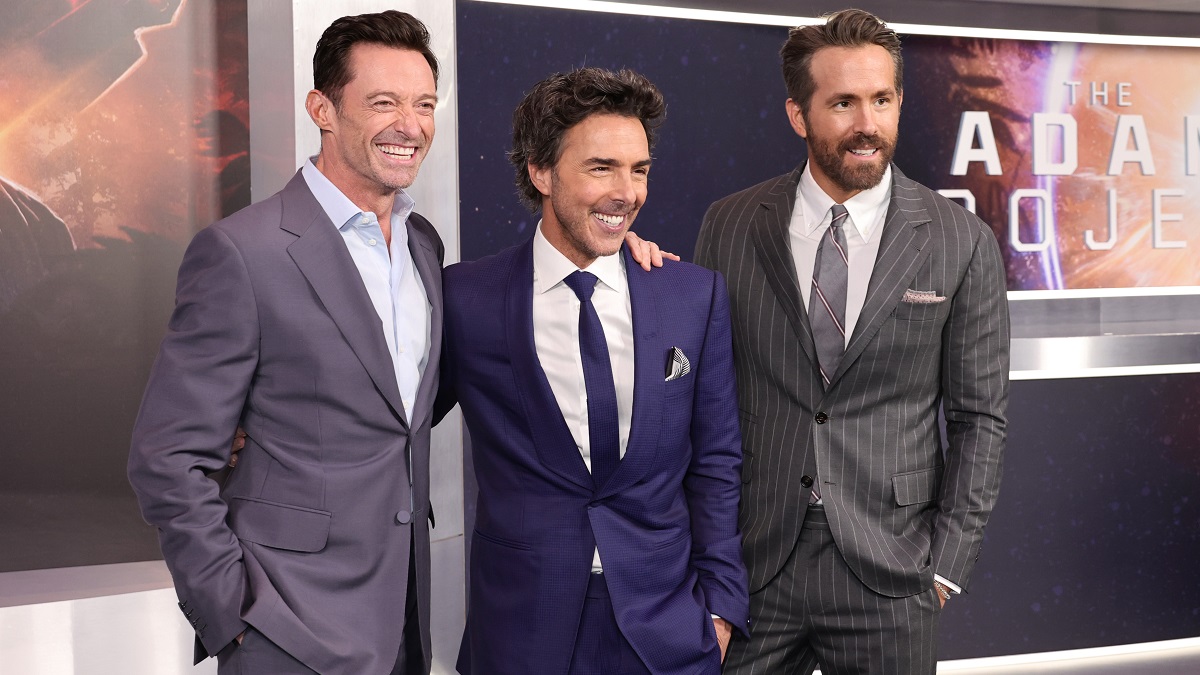 Ryan Reynolds tantalized fans last year by revealing his original pitch for Deadpool 3, back when the property still belonged to Fox prior to the Disney takeover.

The actor, producer, and writer had envisioned a road trip buddy comedy featuring the Merc with a Mouth and Hugh Jackman’s Wolverine, told Rashomon style. Named after legendary director Akira Kurosawa’s 1950 classic, the narrative device involves retelling the same events from a number of different perspectives, with each person recounting a slightly altered version of the central story.

That sounded awesome, but we’re still equal parts curious and excited to see what the Marvel Cinematic Universe’s version of Deadpool 3 has in store. It’s been a long time since we’ve gotten any official updates, but in an interview with ComicBook, Reynolds admitted he’d love to have Jackman and newfound creative partner Shawn Levy on board.

Having built his reputation as a solid pair of hands when it comes to delivering big budget studio movies, Levy has been named in certain circles as a potential front-runner to helm Deadpool 3, based on the fact he’s helmed two well-received Reynolds vehicles in quick succession via Free Guy and The Adam Project.

The leading man has promised big news sooner rather than later regarding Wade Wilson’s return, too, so it definitely can’t be ruled out.