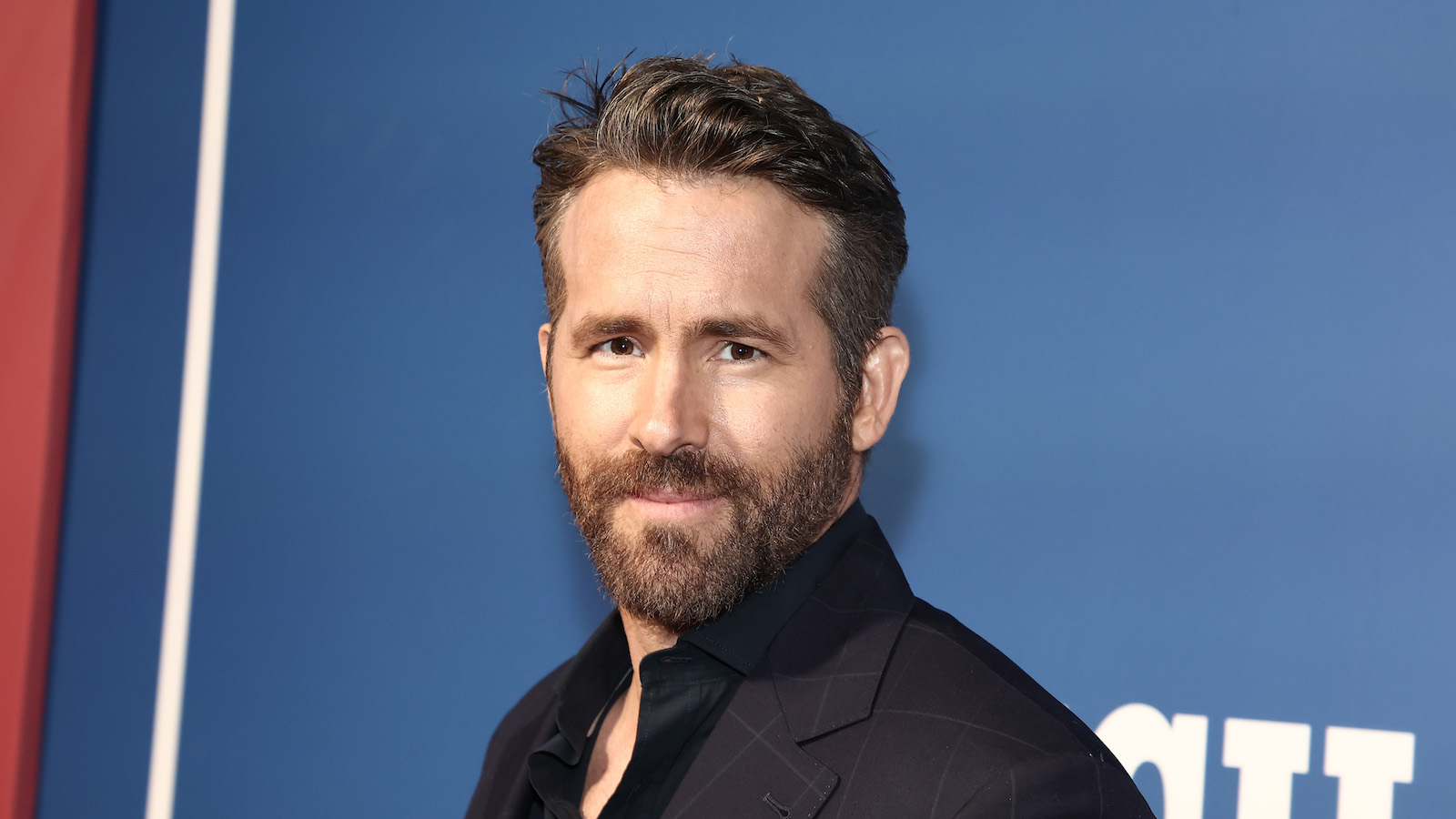 A lot of changes have happened since the release of Deadpool 2 back in 2018. Namely that the Merc with the Mouth will be entering the MCU after Disney acquired 20th Century Fox in 2020. Fans who have been waiting for updates on Deadpool 3 will soon get their wish, according to Ryan Reynolds.

In an interview with Collider promoting his newest flick, The Adam Project, Reynolds had this to say on teaming up with Director Shawn Levy for Deadpool 3:

“We pretty much talk about everything, but I’ll say this about that particular subject is I’ll have a batch of updates on that sooner rather than later, I hope. So I’ll be able to get into stuff about Deadpool a little bit more clearly and definitively down the road.”

Deadpool 3 is being written by sisters Lizzie Molyneux-Loeglin and Wendy Molyneux, who are best known for their work on Bob’s Burgers. With Deadpool’s MCU debut on the horizon, fans had some initial reservations that Disney would sanitize the foul-mouthed mercenary, but Kevin Feige was quick to set the record straight back in 2021. “It will be rated R, and we are working on a script right now, and Ryan’s overseeing a script.” Feige continued, “It will not be [filming] this year. Ryan is a very busy, very successful actor. We’ve got a number of things we’ve already announced that we now have to make, but it’s exciting for it to have begun. Again, a very different type of character in the MCU, and Ryan is a force of nature, which is just awesome to see him bring that character to life.”

Reynolds was also quick to squash rumors of Deadpool appearing in Doctor Strange in the Multiverse of Madness. “I’m not in the movie,” he said before doubling down, “I’m promising I’m not in the movie.” This, of course, could be meaningless since Andrew Garfield lied time and time again when asked if he was going to appear in Spider-Man: No Way Home (and we all know how that turned out), but for now, all we can do is take his word for it.

It’s safe to say with Marvel’s current slate of films in production, we should expect to see Deadpool 3 sometime in 2023 at the earliest. If you need a Ryan Reynolds fix to hold you over, you can watch him in The Adam Project on Netflix on March 11, 2022.