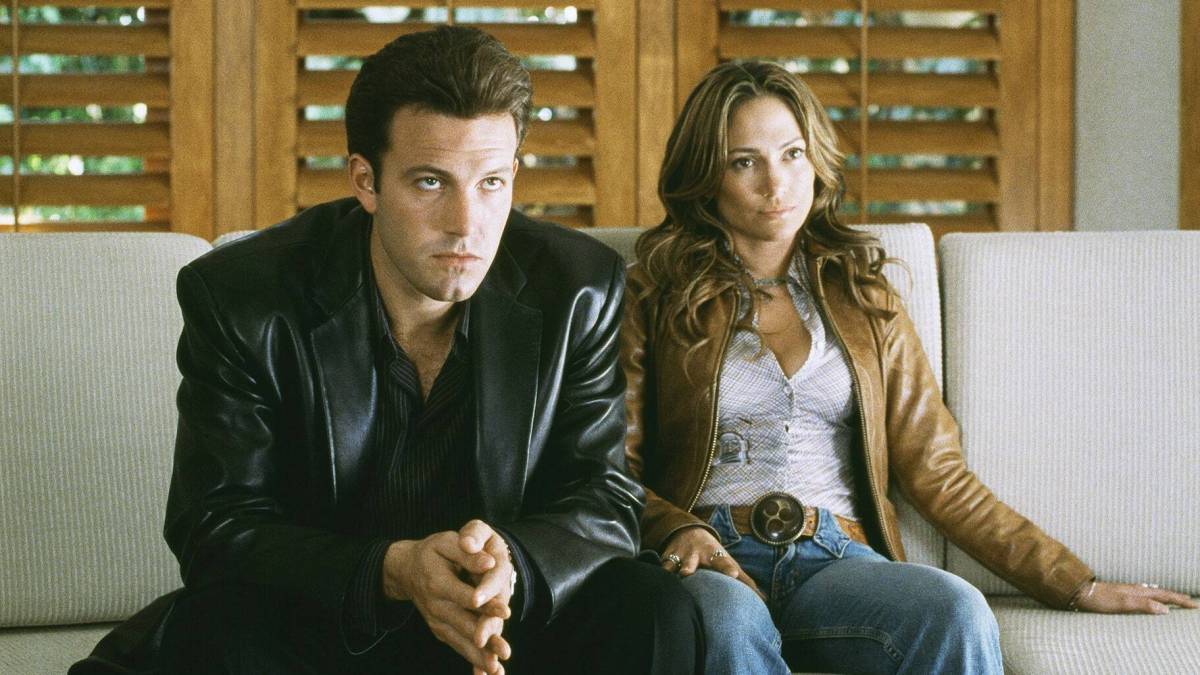 It’s easier than you might think to make a bad movie — in fact, they come and go like TikTok trends. But to make a movie that’s so bad that it’s mentioned every time someone talks about bad movies, well, that’s special.

Gigli is one of those movies.

Starring Ben Affleck and Jennifer Lopez back when they were Bennifer in 2003, Gigli tells the story of a gangster who’s sent to kidnap an intellectually disabled person (there’s a lot of the R-word in this gem) who’s the son of a federal prosecutor.

Another gangster, played by Jennifer Lopez, is also in the mix for some reason. (That reason is a cash grab.) Affleck’s character is named Gigli, by the way, and Lopez’s character is a lesbian … but also not?

The movie was a historic bomb. It made $7 million on a $75 million budget. It was universally panned. The human race stopped fighting in August 2003 to agree about how terrible it was. It has a six percent rating on Rotten Tomatoes, which if we’re being honest, is kind of impressive.

Joe Morgenstern from The Wall Street Journal had one of the better reviews in an absolute sea of bad ones.

“More stupefying follies may come, but it’s impossible to imagine how they’ll beat this one for staggering idiocy, fatuousness or pretension.”

Simon Braund from Empire Magazine was a bit more direct in his take.

“Torture. Impossible to imagine how it could’ve been worse.”

Affleck, who seems to be everywhere these past few months, recently spoke with Entertainment Weekly about whether he knew what kind of movie he was making. Apparently, he did. As he reflected:

“But even movies like The Sum of All Fears that worked commercially but didn’t have any depth to them, I didn’t do anything particularly interesting in them. [Gigli] didn’t work and we did five weeks of reshoots, which we knew were not gonna work. It was a movie that didn’t work … Interestingly, I learned more about directing on that movie than anything else because Marty is a brilliant director, really gifted. It’s not like it’s worse than all… there’s a bunch of horrible movies and in terms of losing money, I’ve had five movies — at least! — that have lost more money than Gigli has.”

Sure he’s had five more movies that lost more money, but can anyone name them? In a dystopian world 200 years in the future, humans will look back and wonder when everything started to go south. They’re going to point to 2003 and the world-altering event that was Gigli.