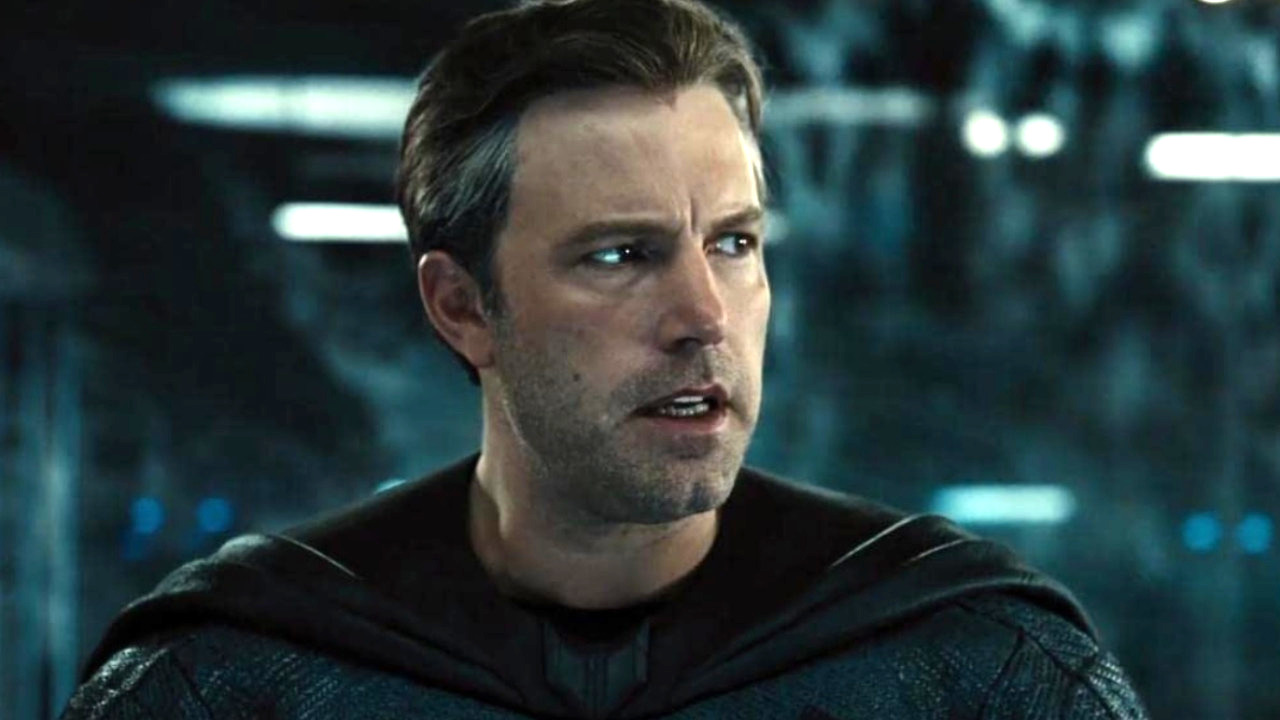 Given the high esteem in which he’s currently held by SnyderVerse supporters, it’s easy to forget that there was widespread backlash and derision across the internet when Ben Affleck was first announced as the DCEU’s Batman, months before Man of Steel had even hit theaters.

It’s hardly a new phenomenon when it comes to the actor donning the cape and cowl, though, with thousands of angry letters being sent to Warner Bros. headquarters back in the late 1980s when Michael Keaton was hired to play Tim Burton’s Dark Knight, and Robert Pattinson was of course part of The Twilight Saga a decade ago.

Even though he was coming off the back of Best Picture winner Argo, and had completely reinvented himself as an acclaimed filmmaker and talented on-camera star, Affleck admitted on The Howard Stern Show that he was still stung by some of the bile aimed his way.

“I was hurt. I was less hurt than I would’ve been 10 years earlier. But I was hurt because I felt like ‘Wait a minute, come on. What do I got to do to’ you know what I mean? Like, I’m just you know, like, ‘Jesus Christ’…I thought it was an interesting idea but you know what? I also realized at that point…it’s gonna be, ‘Now this turns into a petition.’ Now they got this thing, everybody’s going to do a petition. You’re really – a hundred thousand [signatures], you signed a f*cking petition like, you have anything better to do with your day than sign petitions? But, ironically, the reason I did this is I wanted to do a movie for my kids, particularly my son, that they would see and be proud of.”

Most of the fury centered around the fact he was Ben Affleck, prime tabloid fodder of the 2000s and star of several mediocre blockbusters. It would be fair to say he’s won them over in the years since, and it’s all getting a little bittersweet after he effectively confirmed The Flash would be his last outing as Batman.