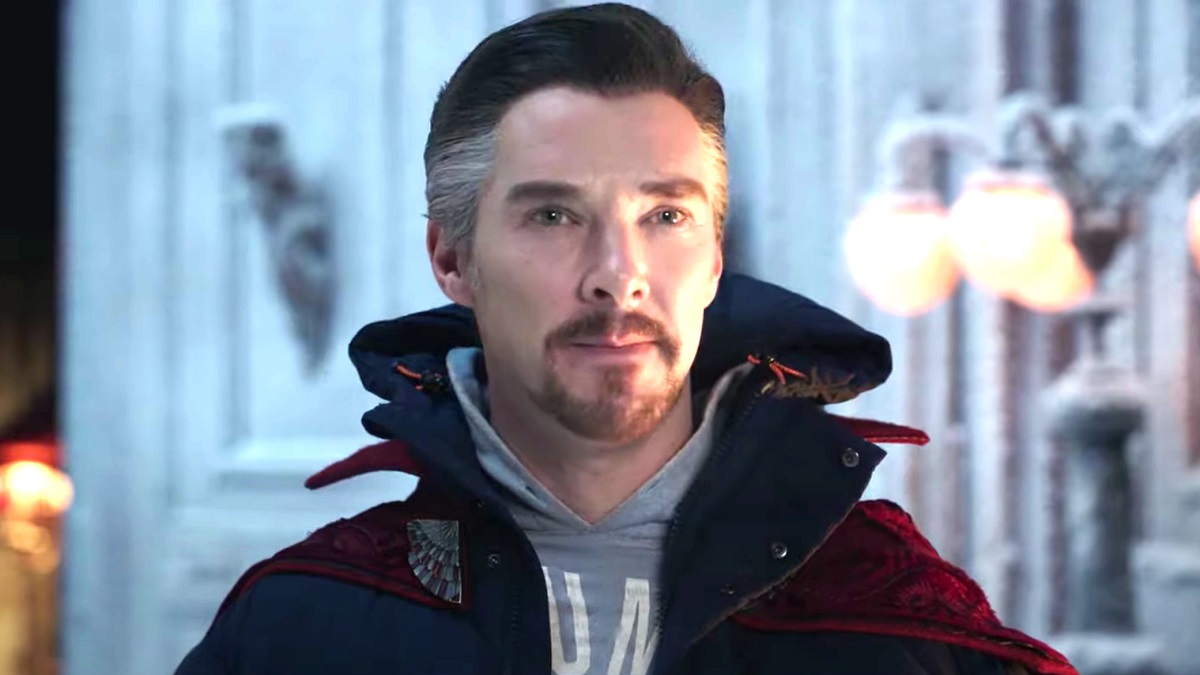 When the first trailer for Spider-Man: No Way Home dropped last summer, plenty of fans were left feeling equal parts confused and suspicious by the behavior of Benedict Cumberbatch’s Doctor Strange.

The Master of the Mystic Arts appeared to be acting very out of character, which inevitably led to him being pinpointed as the 438th Phase Four candidate to eventually be revealed as Mephisto in disguise. Of course, that line of inquiry drew a blank yet again, but it can’t be denied that Strange wasn’t his usual self.

Doing a favor for a teenager that ended up splintering the very fabric of reality and allowing the multiverse to crack open just that little bit wider was hardly in keeping with the Sorcerer Supreme’s duties as a man tasked with keeping such things in check, but Cumberbatch claimed in an interview with Variety that he did it all in the name of love.

“To have those three films culminate in that moment was extraordinary to be a part of. And to let my character make some hefty mistakes out of love — really, out of generosity towards someone he realizes he really cares for.”

Cumberbatch’s was one of the top-billed names in the Spider-Man: No Way Home cast, but his actual contributions to the plot positioned him as more of a cipher than a genuine supporting character, especially when he disappeared for a huge stretch of the running time, just to conveniently show up in the nick of time during the climactic third act action sequence.