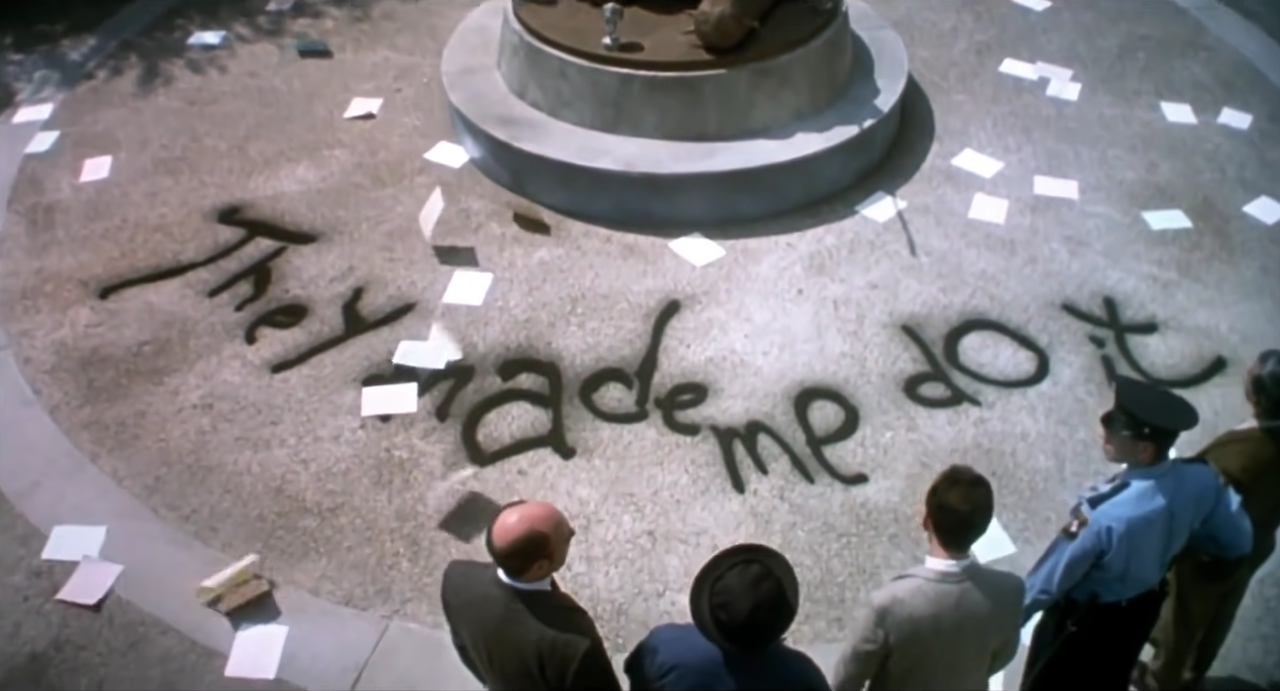 When you think science fiction, you usually think big budget. After all, science fiction movies are usually set on other planets, or in the far off future, and it can be hard to make those futures feel real without some cash at your disposal. Occasionally, though, we get treated to a sci-fi movie on a smaller, more intimate scale.

These sci-fi movies are often independent, in the sense that they weren’t financed with major studio money. While not every indie sci-fi movie is good, many of them use the fantastical worlds that they build to tell enriching stories about how we live. The best indie sci-fi movies use their sci-fi elements expertly, and these are the very best of what the genre has to offer.

An indie movie that became a true phenomenon, Donnie Darko has cemented its legacy in the 20 years since it was released. The movie follows a young boy named Donnie Darko who is told by a demonic-looking rabbit that the world will end in 28 days. From there, Donnie is left to wonder whether he’s living in a parallel universe, and whether his premonitions about the future are accurate. It’s dark, complicated subject matter, but Donnie Darko is pretty compelling from its very first moment to its final, twisty conclusion.

Telling a story about apocalypse, Melancholia follows two sisters as they learn that another planet is hurdling toward Earth, and will destroy the planet when the two collide. Although in some movies that would lead to an elaborate set piece, in Melancholia, the movie takes on a deeply existential tone, considering the nature of existence and what it means to be alive. It’s an intentionally indie direction, but Melancholia also proves to be one of the best movies about depression ever made, and it’s worth watching for that alone.

Following the crew of a spaceship that’s been sent to jump-start the sun and save Earth, Sunshine quickly gets deeply existential. The film chronicles the crew as they find the remnants of another long-lost ship and are forced to reckon with what happened to that earlier crew. It’s part horror film, part weighty drama, and all of it is set against the backdrop of an encroaching sun. Sunshine features a wonderful ensemble cast, and it’s telling a deeply compelling story about finding meaning amid the chaos of life around you.

A group of prisoners wake up inside of a cubic prison and can’t recall how they got there. They realize that they must collaborate if they’re going to figure out how to escape. In a way, it’s very similar to the more recent Escape Room, but on a much smaller budget. Cube has become a cult phenomenon in the years since it was released, and that’s because it tells a tight, compelling story on a compact scale. It’s sci-fi, but at the micro-budget level that’s only rarely done well.

It may not seem intuitive to think of the original Terminator as an independent film, but when you consider how it was financed, it undeniably was. What’s remarkable is what James Cameron was able to do with that limited budget — create some pretty immersive special effects and transform Arnold Schwarzenegger into a bona fide action star. The Terminator is iconic in its own right, and it’s also much scarier and more prickly than its sequel, which had an even larger legacy when it was released seven years later.

A study in solitude, Moon is the story of a man stationed alone on a lunar mine for three years. As his time alone is about to come to an end, his health suddenly takes a turn for the worse, and he meets what appears to be a younger version of himself. Moon spins out from there, forcing its audience to question what it means to be human, and creating a compelling world out of what is essentially a single set. Moon may not be a massive sci-fi spectacle, but it’s one of the most thought-provoking sci-fi movies of the 21st century.

Eternal Sunshine of the Spotless Mind

What if you could erase a person from your memory? Eternal Sunshine of the Spotless Mind starts with this relatively basic sci-fi premise and eventually spins out into a story about what it means to be with someone else. Jim Carrey and Kate Winslet are remarkable as a couple who fall in love, decide to erase each other from their memories, and then fall in love all over again. Few movies better articulate what it feels like to need someone, even when you’re not sure whether you want to need them or not.

Alex Garland’s first directorial effort is a chamber piece featuring two humans and an advanced AI. The humans, played by Oscar Isaac and Domhnall Gleeson, are a reclusive tech billionaire and one of his employees, respectively. The employee is brought out to the billionaire’s house to test his new artificial intelligence model, and a series of twists and reveals complicates the story from there. Ex Machina is a story about the menace of men, and ultimately, their stupidity as well. It’s a sci-fi story with potent ideas, presented in the liminal space between man and machine.

Discovering the ability to travel through time would get very confusing, very fast. That’s the premise of Primer, a story about a group of engineers who invent a time machine and find themselves consumed by it, trying to figure out how many versions of themselves they’ve unleashed upon the world. Primer is a heady movie, and it becomes almost impossible to follow, but if you’re the kind of person who enjoys diagramming the plots of movies, it may be the perfect fit for you.

Perhaps the most unsettling movie on this list, Under the Skin actually has a remarkably simple premise. The movie follows an extraterrestrial who takes the form of a human, lures various Scottish men into her van, and then transports them to another dimension where they lose their shape and become nothing more than meat. It’s a quiet, meditative movie that foregrounds gender dynamics, creating a predatory creature who takes the shape of a woman in order to turn the notion of gender-specific roles on its head.