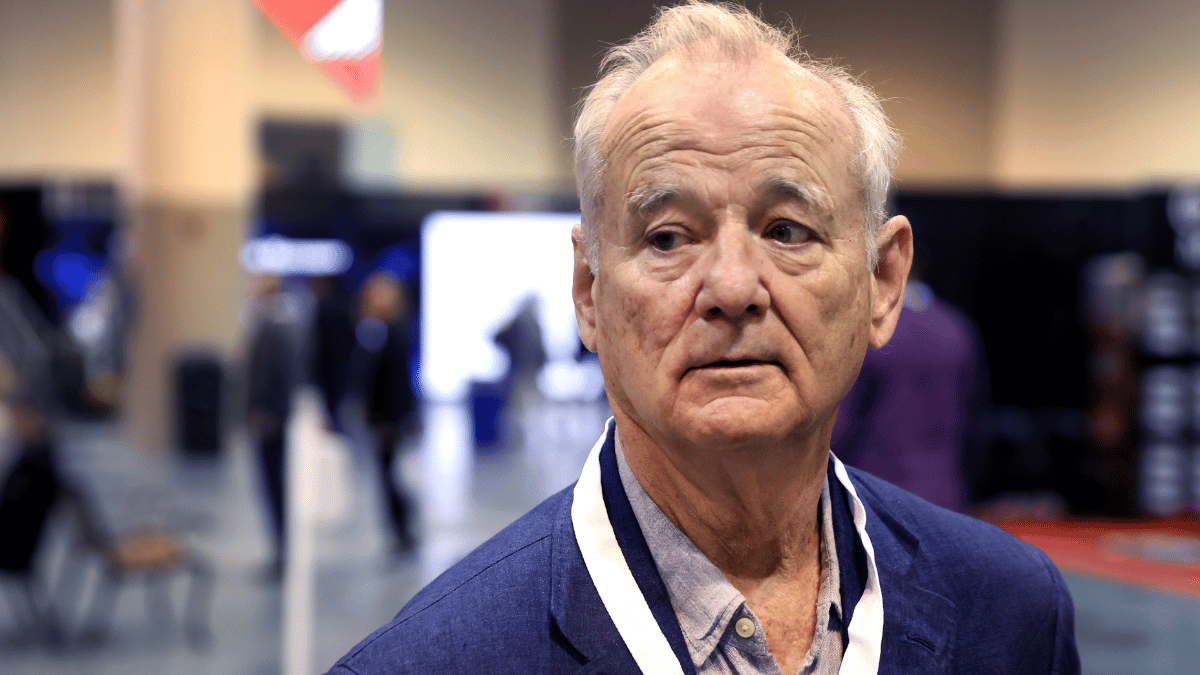 While the Ant-Man and the Wasp: Quantumania trailer just dropped and gave us a much closer look at the dynamic between the titular hero and Kang the Conqueror, we didn’t get to see a whole lot of Bill Murray.

However, a press release detailed the nature of Murray’s involvement in the film shortly before the trailer aired, and it turns out that the Ghostbusters actor will be bringing life to a denizen of the quantum realm who goes by Lord Krylar.

Krylar is the governor of Axia, a ‘cushy’ community inside the quantum realm. According to the character bio in the press release, Krylar has also crossed paths with Janet van Dyne during her extended stay in the realm, but the details of that are shrouded in mystery and we likely won’t be getting any further answers on that front until we see the film next month. Here’s the full bio, per Marvel and via The Direct:

“LORD KRYLAR is the governor of Axia, a bizarre and cushy community within the Quantum Realm. Call him cowardly or self-centered, Krylar unapologetically enjoys the high life his status grants him—expensive meals, exotic cocktails and top-notch transportation aboard his huge pleasure yacht. It seems he and Janet are old acquaintances—but the details are vague, and she’d like to keep it that way. Bill Murray portrays Lord Krylar.”

In case you’re yet to catch the latest trailer for Ant-Man and the Wasp: Quantumania, you can catch it right here. Not to give much away, but if you’ve been holding out on some of the more obscure Marvel shows, you may want to catch yourself up after one particular reveal.

Ant-Man and the Wasp: Quantumania arrives in theaters next month on Feb. 16.