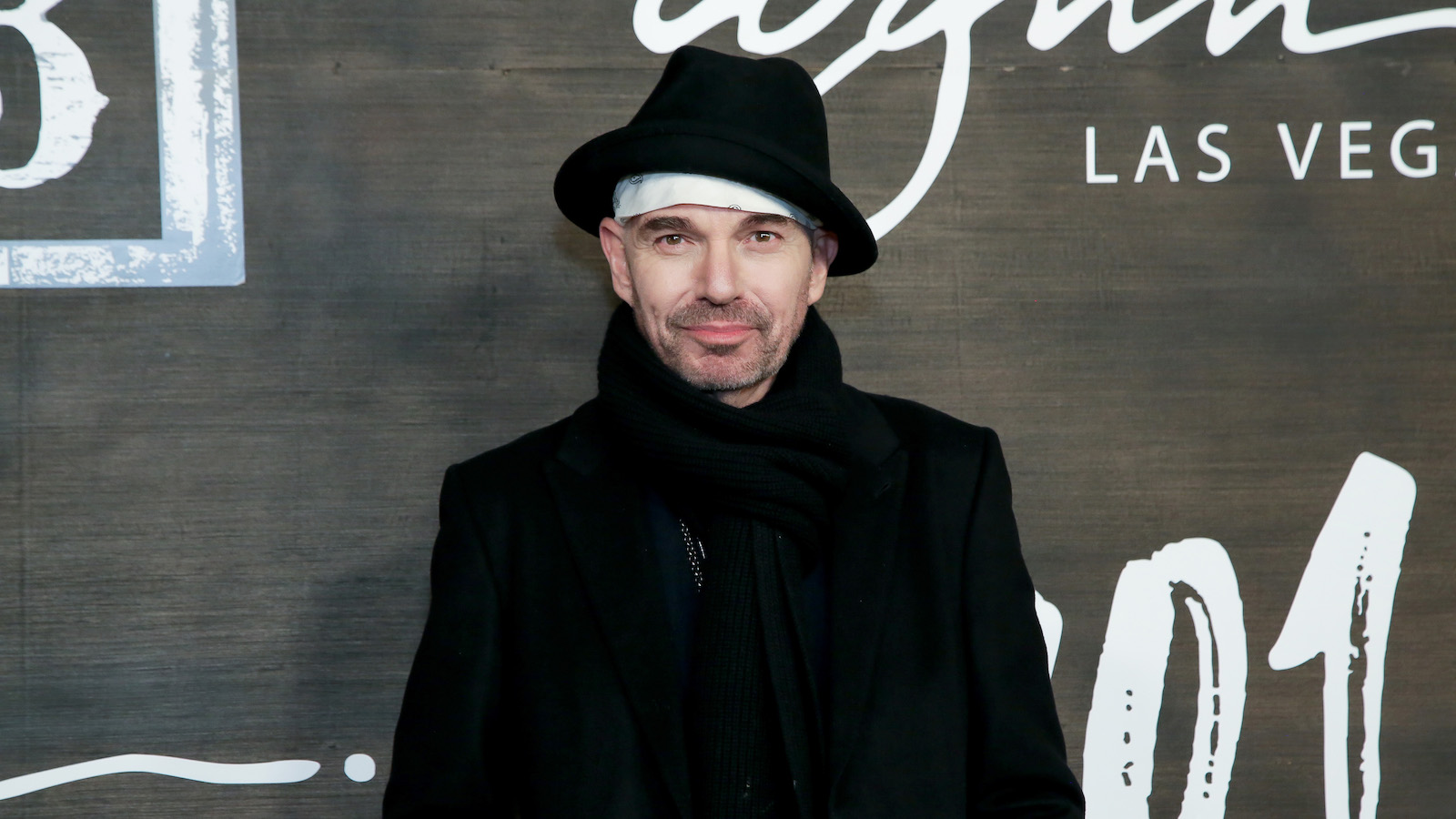 Billy Bob Thornton has landed the lead role in Land Man, an upcoming drama from Paramount for their streaming service.

Paramount has gone to town today with major announcements across their TV and movie and confirmed a new series, Land Man, is in development with Billy Bob Thornton to star.

Thornton will play a crisis manager for a Texas-based oil company based on the Boomtown podcast series, which rose to prominence in Dec. 2019 after an 11 episode run.

The series will be helmed by local Texan Taylor Sheridan, who previously wrote Hell or High Water, Sicario, and its sequel Sicario: Day of Soldado.

Set in the proverbial boomtowns of West Texas, Land Man is a modern day tale of fortune seeking in the world of oil rigs. The series is an upstairs/downstairs story of roughnecks and wildcat billionaires fuelling a boom so big, it’s reshaping our climate, our economy and our geopolitics.

Few details are currently known, but Land Man will begin production in 2023.