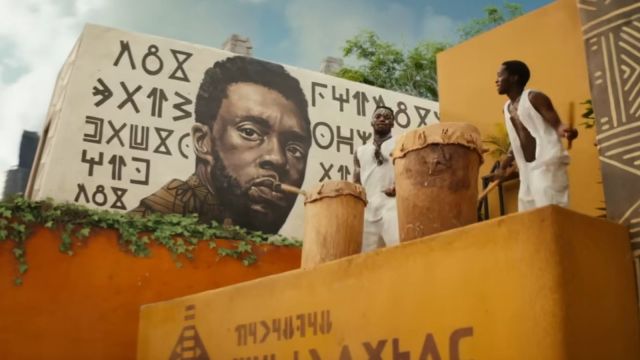 Black Panther: Wakanda Forever director Ryan Coogler has revealed it was such a painful moment in his life following the death of Chadwick Boseman, he was unsure if he would continue making movies at all — let alone return to the franchise that takes place in the fantastical world of the Marvel Cinematic Universe.

Having held the title of cinema’s first prince-turned-king of Wakanda ever since 2016’s Captain America: Civil War, the prospect of a Black Panther sequel without Boseman would be a daunting task for any director, as Coogler explained to Entertainment Weekly.

“I was at a point when I was like, ‘I’m walking away from this business. ‘I didn’t know if I could make another movie period, [let alone] another Black Panther movie, because it hurt a lot. I was like, ‘Man, how could I open myself up to feeling like this again?'”

Boseman tragically died in 2020 after a private battle with colon cancer, with many professional colleagues being just as surprised as the actor’s millions of fans about his sudden death. Coogler explained he was no exception, but took solace in some of their final talks.

“I was poring over a lot of our conversations that we had, towards what I realized was the end of his life. I decided that it made more sense to keep going.”

The absence of Boseman’s King T’Challa is something that will be felt by not only audiences, but the characters in Black Panther: Wakanda Forever since the character himself has also died in the universe of the film. However, there are more stories to tell from the world of Wakanda that will see a new hero don the titular mantle, with all signs pointing to Letitia Wright’s Shuri being his successor. This has been seemingly confirmed by the stinger right at the end of the latest trailer.