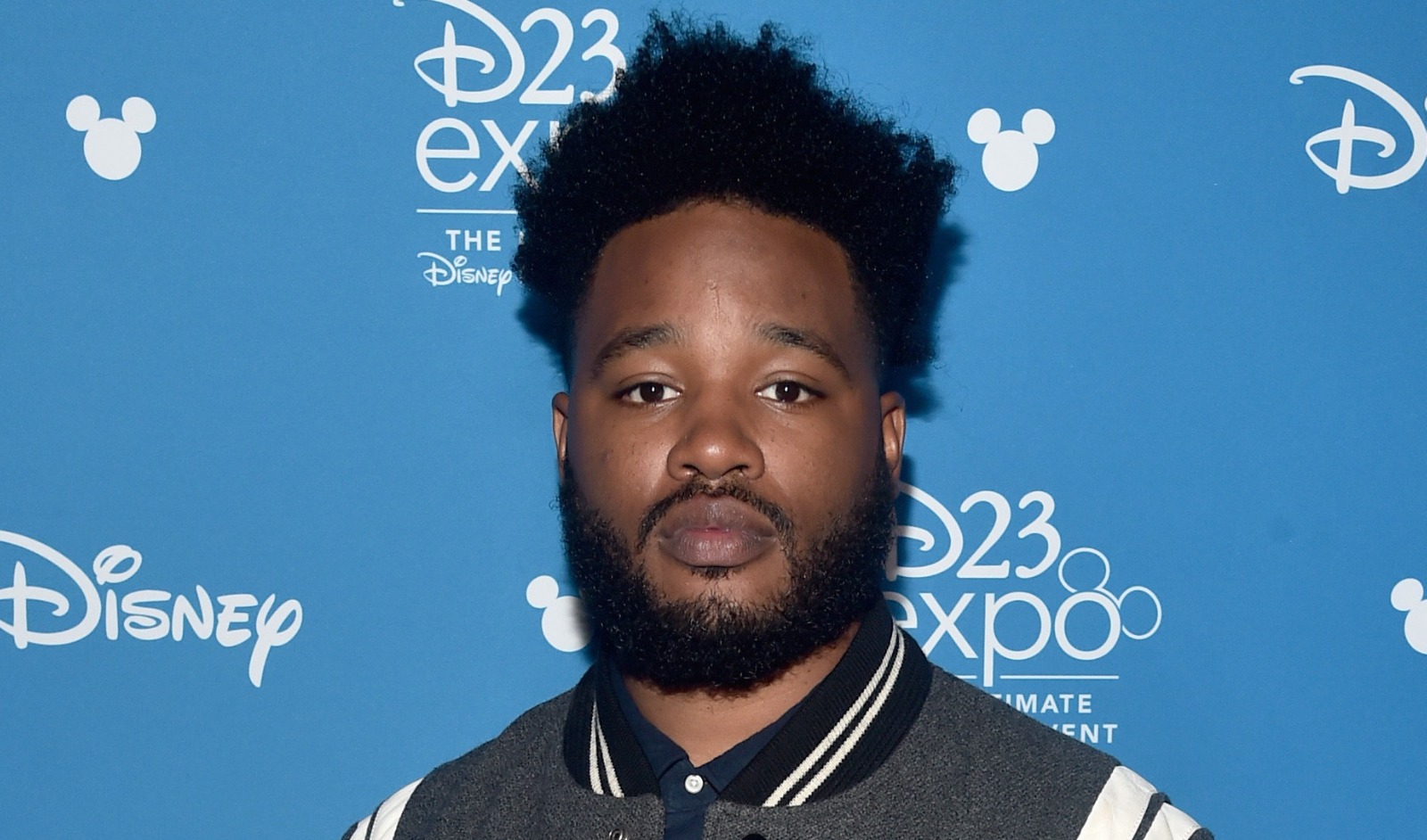 Black Panther and Creed director Ryan Coogler was detained by police in Atlanta after being mistaken for a bank robber at a branch of Bank of America.

The incident took place in January and came after the 35-year-old director walked into the bank while wearing a hat, sunglasses, and a COVID face mask. He handed the teller a note that said:

Coogler’s plan seems to have been based on the perfectly understandable paranoia that comes from having $12,000 in cash and not wanting anyone around him to know. Unfortunately, the teller didn’t see it that way. After the transaction triggered an alarm she notified her boss and the pair called the police. Coogler was soon in handcuffs, as were his two companions waiting in an SUV outside.

Coogler wasn’t happy, demanding the responding officer’s badge numbers after he and his companions were released.

It seems that this was cleared up relatively fast, with Bank of America telling Variety:

“We deeply regret that this incident occurred. It never should have happened and we have apologized to Mr. Coogler.”

Coogler confirmed that the incident occurred and simply said:

“This situation should never have happened. However, Bank of America worked with me and addressed it to my satisfaction and we have moved on.”

It’s obviously not a good look for a bank to mistake one of the most prominent Black directors in the world for a criminal, especially considering that he made 2013’s Fruitvale Station, which is about the death of a young black man shot by the police. TMZ says the police report on the incident mentions that the teller was a pregnant Black woman, though this is hardly mitigation for the Bank’s actions here.

However, Coogler wishes to draw a line under the event, and it seems that there will be no repercussions for any party involved. But, let’s face it, there’s a very real chance this incident could have ended in tragedy given that the responding officers were under the impression they were responding to a bank robbery.