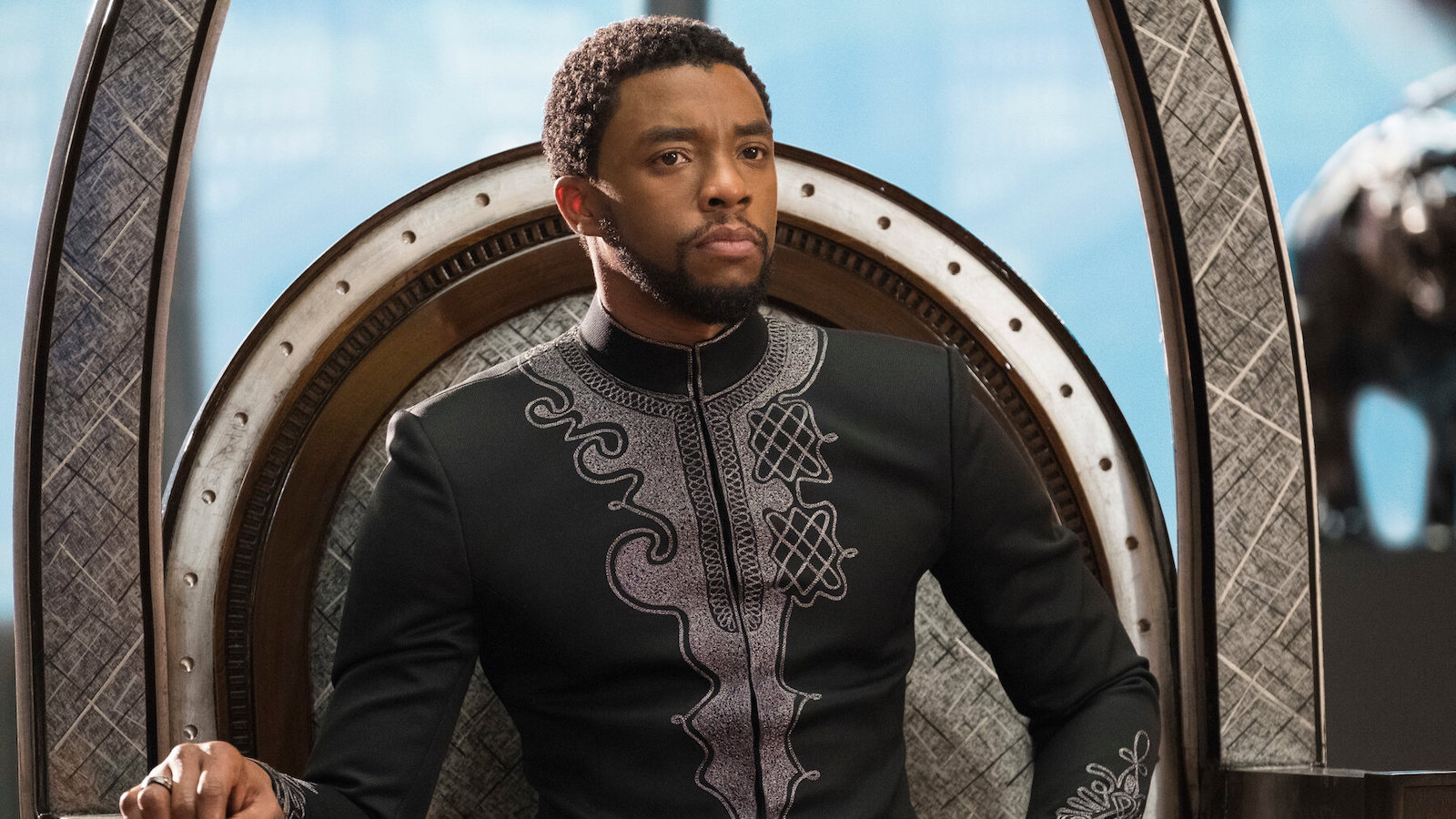 The cinematic adventure that is Black Panther introduced fans to the beautiful country of Wakanda and the friends, family, and opponents of T’Challa, aka Black Panther.

When Chadwick Boseman passed away, we were all distraught; losing a hero was painful — knowing that he was battling cancer while standing tall as our hero made every scene, role, and moment with Boseman that more prophetic. Boseman didn’t expect cancer to be his final fight, a battle he fought very personally, but when he passed — it seemed as if he’d left us with ways to cope with his loss.

The role of T’Challa was one that Boseman carried with such strength and passion, and some fans are pushing for T’Challa to be recast while others want T’Challa to rest with Boseman. At the end of 2020, Marvel shared that they planned to move forward with Black Panther 2, having not recast T’Challa, but that hasn’t stopped fans from trying to persuade them.

Marvel first introduced fans to T’Challa’s Black Panther in Captain America: Civil War when we saw the devastation he experienced when his father passed away and the war he fought within himself.

When fans traveled to Wakanda, we experienced a world that further made sense of T’Challa’s actions, forgiveness, and compassion he showed as Civil War went on. T’Challa understood that death wasn’t the end of a journey but the beginning of a new one — even if the shock and devastation of losing his father made him angry and hurt at first. Black Panther introduced us to a realm that would help the fan base through our own pain and hurt both personally and collectively just two years later.

The argument for T’Challa’s future without Boseman is an emotional one, but a petition to have T’Challa saved is gaining traction, and rightfully so. The hero, both with and without the Black Panther mantle, is a strong, compassionate, and relevant hero who touched us all in ways that other heroes haven’t.

Here’s what fans are saying about saving and recasting T’Challa in the MCU.

@EmansReviews started the petition on Twitter. Today, the account shared a video with Boseman talking about the power of representation and how enlightening the experience of seeing fans of all races looking up to him as a hero.

The petition is being shared again on social media with over 55,000 signatures.

This fan asks for the legacy of Boseman’s T’Challa to be a beginning, not an ending.

This fan is offering the idea that they use the period after Thanos’ snapped to presume T’Challa passed away and allow more time to pass where Marvel can craft an alternate version of the character. Other fans have suggested similar situations with the multiverse allowing for different variations of T’Challa while still honoring what Boseman brought to the table.