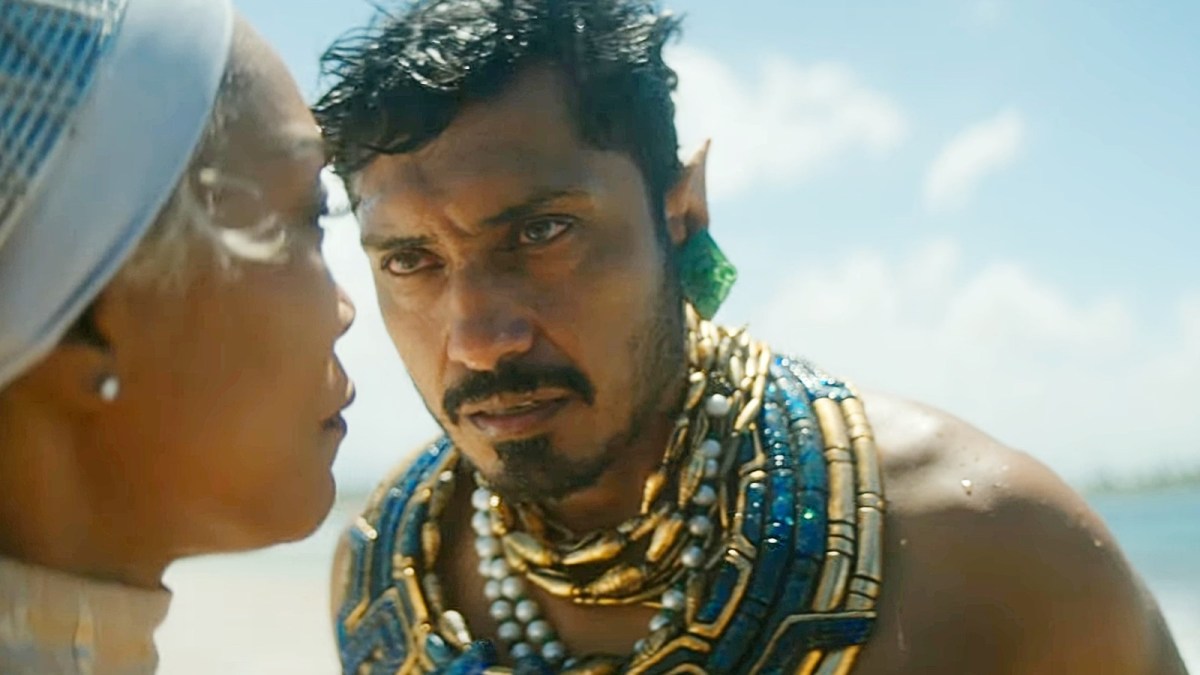 Ryan Coogler has addressed what might be the most controversial change in Black Panther: Wakanda Forever, the change to Namor’s origins.

If you were not aware, Namor in Marvel Comics comes from Atlantis, the fictional underwater island and the subject of more than a few movies. Namor ruled the kingdom of Atlantis, becoming a hero or villain whenever his kingdom needed defending. However in the upcoming sequel to 2018’s Black Panther, Black Panther: Wakanda Forever, Namor (Tenoch Huerta) does not hail from Atlantis, instead, he comes from an underwater kingdom called Talokan.

The origins of Talokan come from the Aztecs and their paradise called Tlālōcān. In an interview with Screen Rant, Ryan Coogler, the director of Black Panther: Wakanda Forever, explains why he felt the need to change where Namor originated from and therefore his culture. He does mention that one of the reasons he made the change is because other films have adapted Atlantis before and that he wished to make a “truthful” version of the city while being different compared to those films.

Of course, as Coogler references, both the DC Comics film Aquaman and the animated Disney film Atlantis: The Lost Empire featured Atlantis quite heavily. Aquaman and Atlantis: The Lost Empire featured different versions of Atlanteans, so it is only natural that Black Panther: Wakanda Forever would do the same. But when it comes to it, the main reason he seems to have changed Namor’s origins to an Aztec version of an underwater city is because of Wakanda.

Coogler goes on to say “That felt like it was on theme, felt like they belonged in a world with Wakanda that was believable, but also felt like myth.” With Wakanda having a rich African history mixed with technology and what feels like a science fiction story, making the Atlanteans stem from Aztec history allows for the two nations to stand on equal footing, rather than making up a fictional backstory for a sunken island in the middle of the ocean.

Of course, by cementing Namor’s history in real events, Coogler also manages to distance the film from making a copy of what DC did with Aquaman. Instead of two completely fictional countries going to war, grounding both Wakanda and Talokan in the real-world histories of the areas of the world that they are in gives the film more stakes, which is Coogler’s aim. While early screenings of the film have been getting buzz, we will have to wait to see if Coogler manages to pull off the change to Namor’s origins.