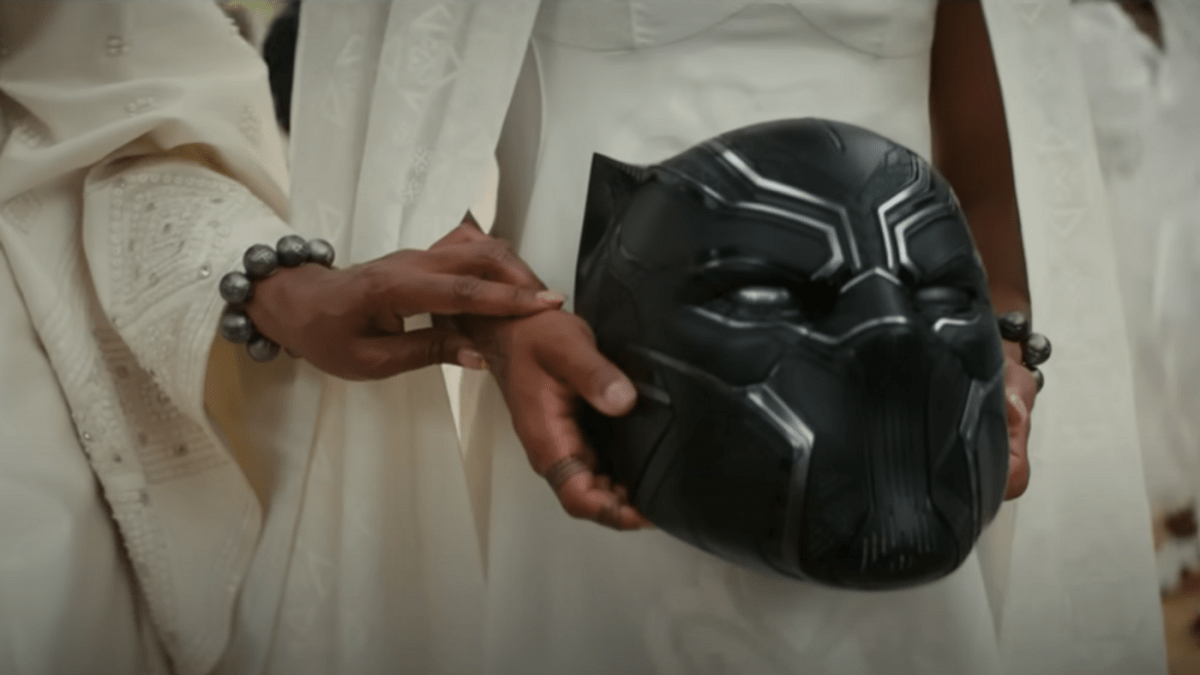 Black Panther: Wakanda Forever star Angela Bassett‘s reign may be over as Queen Ramonda, but the impact she made in the film has proven to be a monumental one. With the Golden Globe nominations now in, Bassett is confirmed to be the sole nominee in the running for an acting gong for her performance in the Marvel sequel.

Black Panther: Wakanda Forever, which was released back in November, follows Queen Ramonda, her daughter Shuri (Letitia Wright), and the Wakanda people as they attempt to protect their nation from government officials and Talokan, while grieving the loss of former Black Panther, King T’Challa, played by the late Chadwick Boseman. Boseman passed away in August 2020, before Black Panther‘s sequel was scheduled to film, after a private battle with colon cancer.

According to Variety, Bassett is nominated for “Best Supporting Actress in a Motion Picture,” alongside other contenders such as Kerry Condon, Jamie Lee Curtis, Dolly De Leon, and Carey Mulligan. This is one of only two nominations that Black Panther: Wakanda Forever received despite its success at the box office, the other being for Best Original Song.

In 2019, Black Panther, which starred Boseman, was nominated for three awards, including Best Motion Picture in the Drama category, Best Original Score, and Best Original Song. Black Panther lost all three awards to different films, which included Bohemian Rhapsody, First Man, and A Star Is Born, and fans would ultimately express their dissatisfaction on social media. Bassett has yet to comment on the nomination.