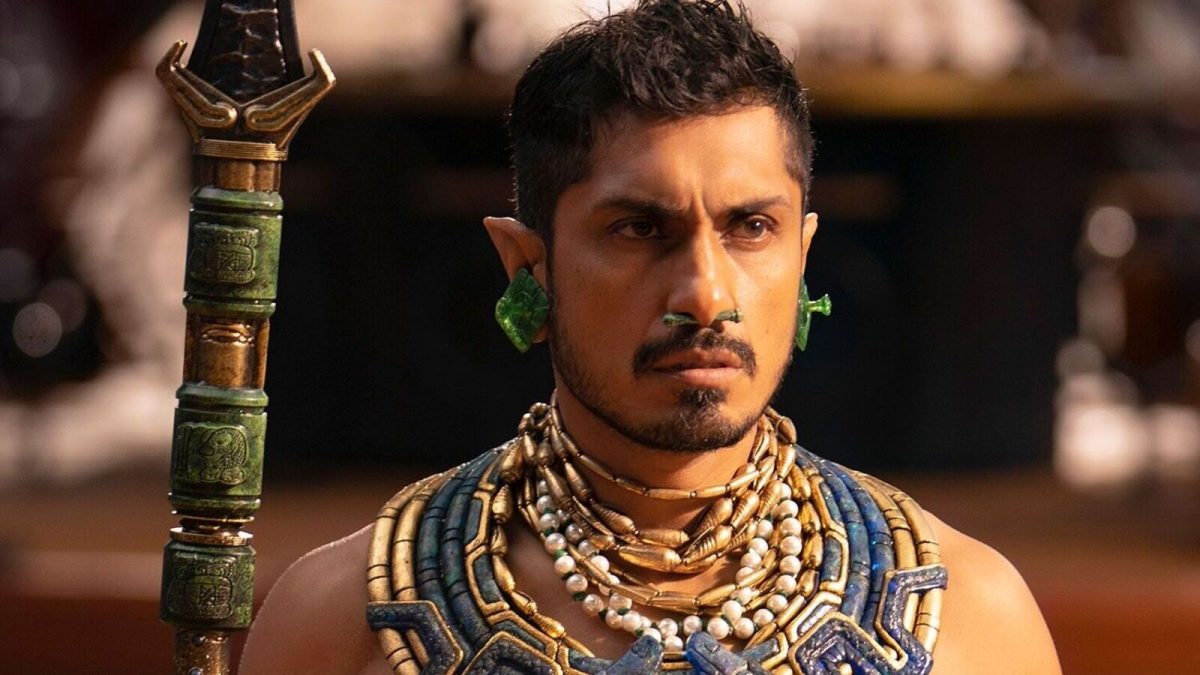 Movies are always changing in pre-production, with scripts being written then reworked or completely thrown out, directors changing, and casting changing, with some of this even bleeding into production depending on the circumstances. In the case of Black Panther: Wakanda Forever it looks as if Shuri and Namor were going to have some hint of a romance between them, though as we know this didn’t make it to the final cut.

Many audience members felt that there was something palpable between the two characters in the film; what they may have witnessed is something that was originally meant to be there and then got cut. Wakanda Forever is a love letter to Chadwick Boseman and his character T’Challa. It is already emotionally charged, weaving together the love and grief tied to his passing, and adding a romantic love interest that may have been too much or even too jarring for the story.

The two characters instead bond over their shared experience of grief, positions of power and responsibility, and their love and devotion to their people which was seen in the fair amount of screen time they had together.

This originally planned “romantic” connection between the two characters has been discovered in a copy of an official script that was presumably later altered. As reported by Deadline, the script shows how Shuri and Namor interacted in a more flirtatious manner. One such moment was the scene in which Namor took Shuri to his Memorabilia Hut before showing her Talokan, one note on the script states that Shuri smiles at him which “charms him.”

Shuri notices a blueish tinted PLANT (that looks like the Weber Azul) growing out of the pool. Namora nudges her toward Namor. Shuri smiles, charming him.

NAMOR: “You are safe here, Princess. I will not allow any harm to befall you while you are in my custody.”

Another point in the script that could hint at this romance is when Shuri asks that Namor let Riri Williams go, leading to this direction in the script.

Another scene is when Namor is showing off the splendor of Talokan to Shuri, who is appreciative of the beauty of his home which leads to this short moment,

Shuri looks at Namor, who is deeply moved.

NAMOR: “Would you still like to see the garden?”

Namor smiles, smitten, and they swim off as Riri watches.

This whole encounter between the two leaves Riri to state, “It looked like you guys were floating off on a date.”

Though something close to these scenes was filmed and made it to the final cut, it would appear that any hint of romance between the two characters was dropped before they even got around to filming. This was cleared up by a film crew member who responded to a tweet that the shots were filmed and then dropped after.

She addressed where the confusion may have come in saying that film editor Michael P. Shawver’s words were “taken way out of context” to sensationalize the story. She confirms that she knows this because she was there the entire time.

As it stands, the two leaders have bonded in a way over their shared love of their people and the similar position that they face as small nations that wield extraordinary technology that is coveted by the much larger nations in the world. Both leaders decided that rather than fight they should unite and support one another against the colonizers.

Marvel Studios may have romantic futures planned for the two characters, with fans very interested in seeing Namor and Sue Storm interact on screen given their comic book romantic entanglements.