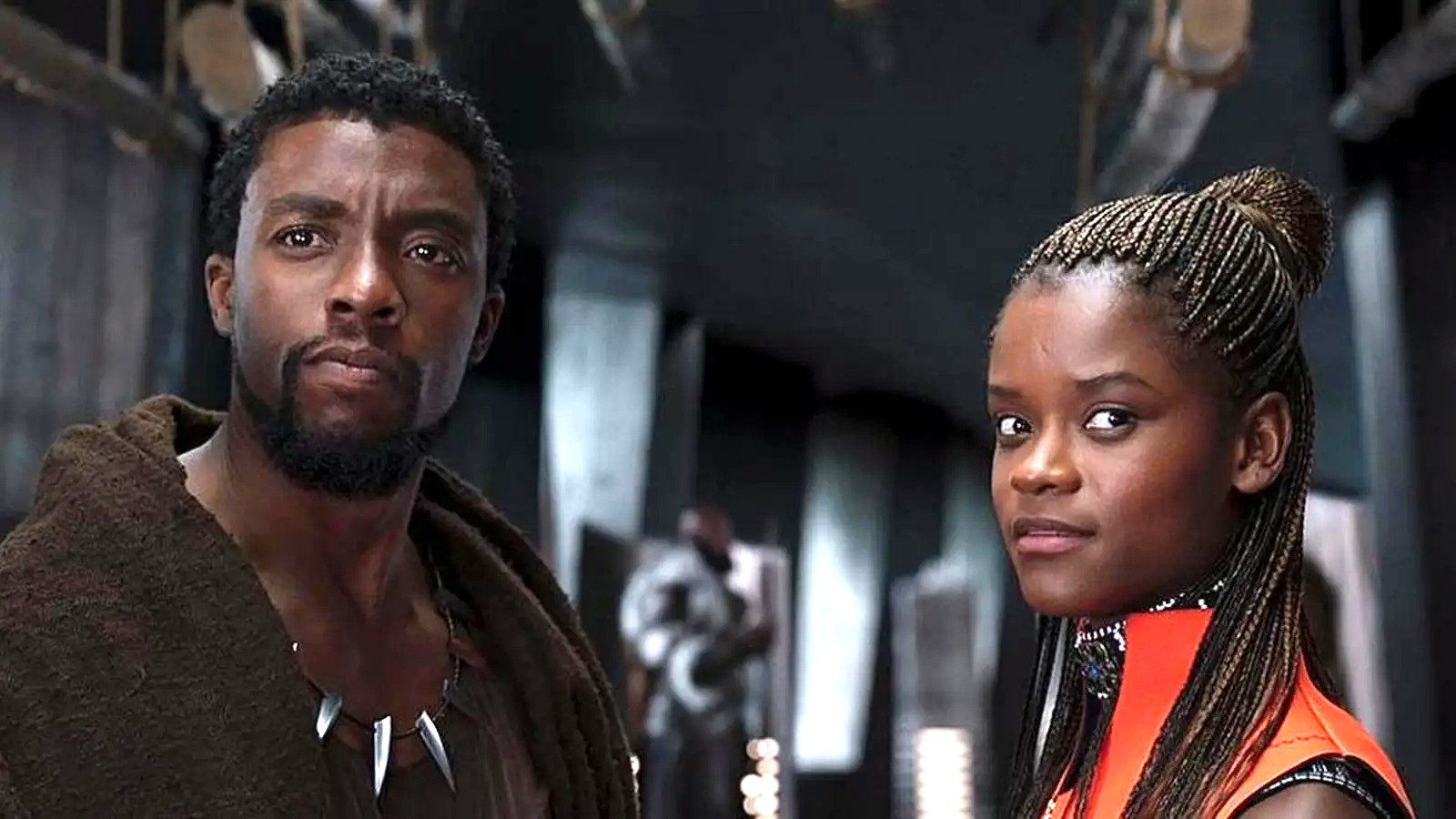 Every entry in the Marvel Cinematic Universe comes bearing the weight of intense pressure, which is par for the course for the most successful franchise in history, but none of them come bearing the emotional weight of Black Panther: Wakanda Forever, which finally comes to theaters in November.

Even if it wasn’t for the tragic passing of star Chadwick Boseman, Ryan Coogler’s sequel still had to follow up the first superhero blockbuster nominated for Best Picture at the Academy Awards, one that also racked up over $1.3 billion at the box office and became a genuine phenomenon from a critical, commercial, and cultural perspective.

That’s without even mentioning the constant backlash and criticisms being leveled at Letitia Wright, who we’re all expecting to pick up the mantle and assume the title role, just as Shuri did from T’Challa in the comic books. It’s not been an easy time, then, but the actress nonetheless explained to Variety how the cast and crew sought to honor Boseman’s legacy.

“We committed everyday to working hard, no matter what circumstances we faced. And we faced a lot of circumstances. A lot of difficult situations, but we came together as a team.”

The best way to assuage any doubts is with some footage, and while we can’t be entirely sure, it would make complete sense for the first Black Panther: Wakanda Forever trailer to come attached to Thor: Love and Thunder, which means we may only be weeks away from seeing what Coogler and the gang have in store second time around.