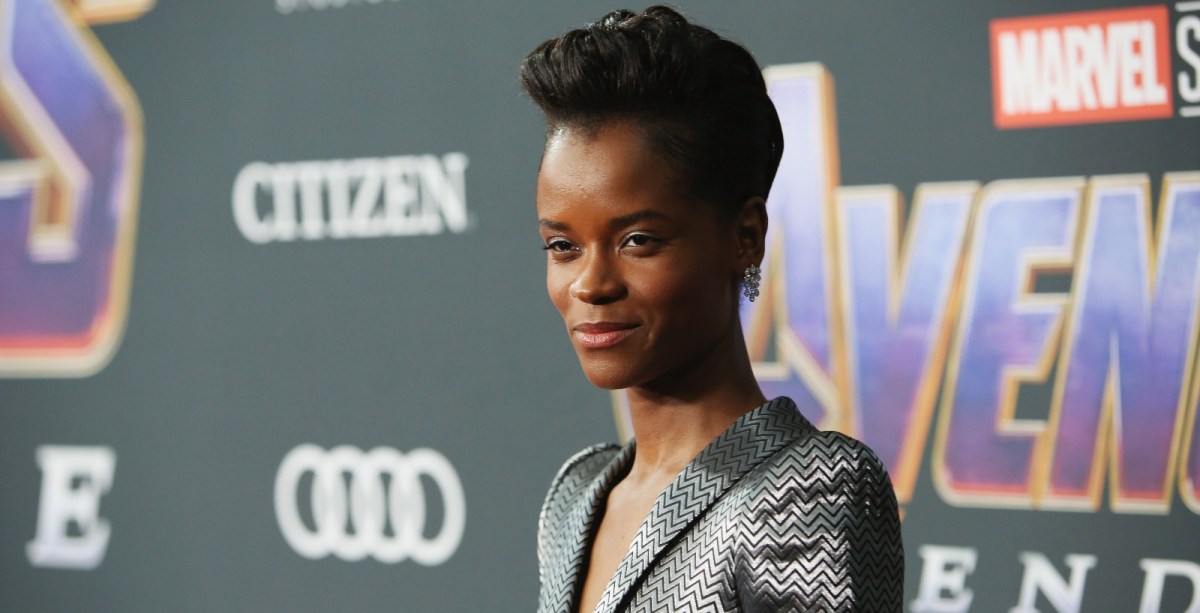 At the time of the incident, which happened in August 2021, Wright was said to have suffered only minor injuries. However, Kevin Feige and fellow Marvel executives later confirmed that Letitia Wright had sustained “a critical shoulder fracture and a concussion with severe side effects.” As a result, filming for Black Panther: Wakanda Forever was suspended throughout the month of November.

Now, a spokesperson — potentially Wright’s agent — has revealed the relieving news that Wright has recovered and production has resumed.

Letitia Wright’s Princess of Wakanda character is expected to take on the Black Panther mantle that was left behind by the late Chadwick Boseman — the actor behind the original Black Panther — who tragically passed away in 2020. Kevin Feige has since announced that Boseman would not be re-cast, despite pleas from Marvel fans.

Wright, who also appeared in Avengers: Infinity War and Avengers: Endgame, was hurt while filming scenes in Boston, Massachusetts. When she was treated in hospital, the injuries were not thought to be serious.

What we had initially thought were minor injuries turned out to be much more serious with Letitia suffering a critical shoulder fracture, and a concussion with severe side effects.

It has been a painful process and Letitia has been home recovering with her doctors and the support of family.

We’ve adjusted our production schedule so she has the time she needs to heal, but there’s only so much we can do without Shuri!

We also want to thank Letitia for everything she’s doing to get back to the set – we know how much she loves this role, how tough it’s been for her to be away, and how hard she’s working to recover as quickly as she safely can.

Black Panther: Wakanda Forever is scheduled for release on November 11, 2022.